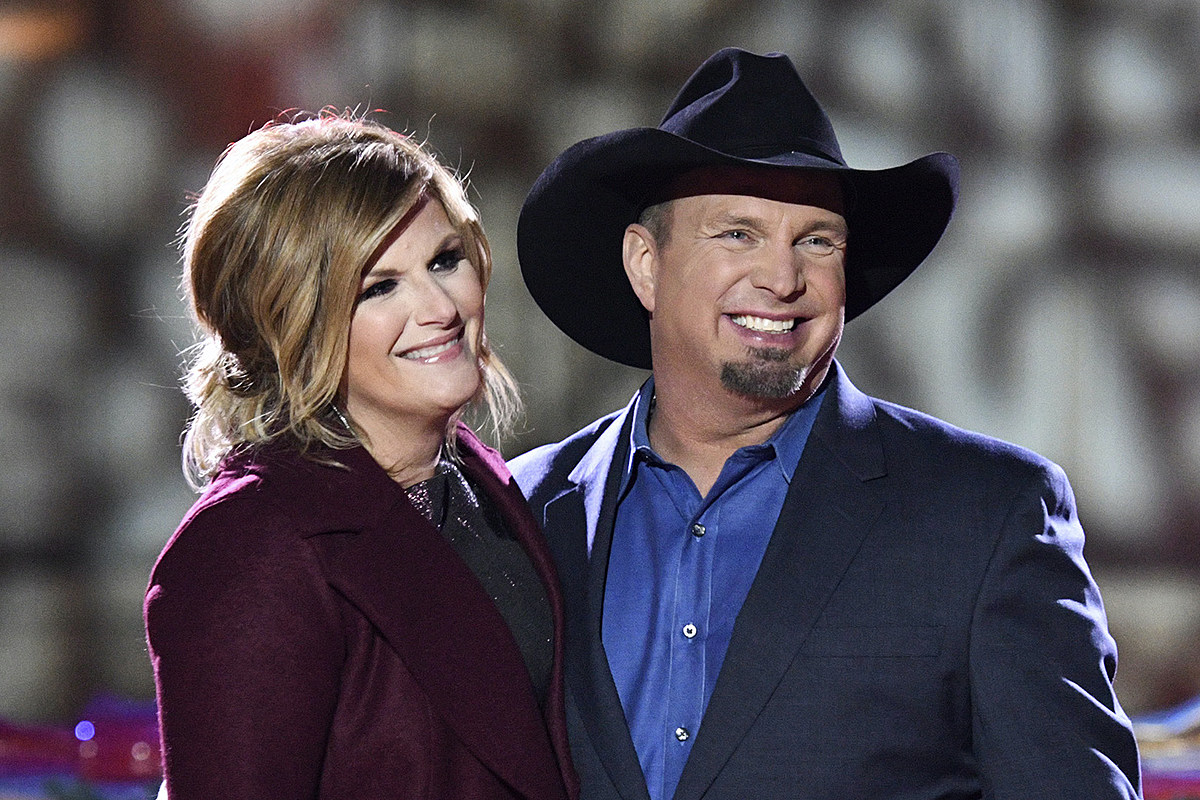 Set to air on CBS, the program follows the successful Garth and Trisha: Live By Request! special that premiered on the same network in April. This time around, however, the superstar country couple will use their primetime slot to ring in the holidays with a hefty dose of Yuletide cheer.

As noted by the Tennessean, the previous TV special from Brooks and Yearwood served to quell listeners’ hankerings for concerts in the wake of the novel coronavirus pandemic. The singers took fan requests for the show, and they even performed their version of Lady Gaga and Bradley Cooper’s “Shallow.”

The pair’s new Holiday Concert Event will largely follow the same format, with Brooks and Yearwood also taking viewer requests for tunes. From their home studio, they will sing seasonal songs “for viewers looking for the comfort and shared joy of music during the holidays,” according to a press release.

Due to the ongoing pandemic, the program will be produced with minimal crew, and no live audience members will be in attendance. However, fans can watch Garth & Trisha Live! A Holiday Concert Event on CBS on Dec. 20, at 8:30PM ET.

Brooks fans also have a couple of other new things to look forward to from the singer this Christmas season. On Friday (Nov. 20), the “The Thunder Rolls” icon’s brand-new album, the long-awaited Fun, and his latest concert recording, the triple-disc Triple Live, will both be available.

Artist to Watch: Roberta Lea Breaks Out of the 757
Charles Wesley Godwin Covers The Bejeezus Out Of Kathy Mattea’s “Eighteen Wheels & A Dozen Roses”
Throwback To Travis Tritt’s Killer 1994 ACM Awards Performance Of “Foolish Heart”
A Leap Through the Meaning Behind John Anderson’s Song “Money in the Bank”
Christine McVie, Multi-Talented Fleetwood Mac Member, Dies at 79