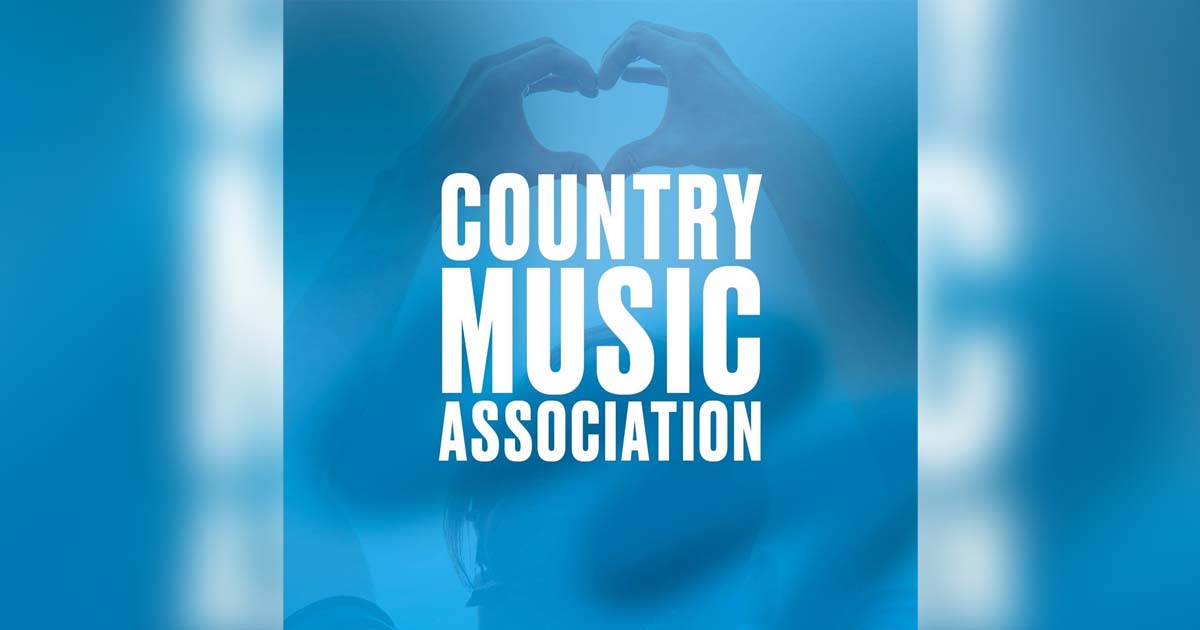 The 54th Annual CMA Awards can be viewed as a big success in a broader perspective when it aired on Wednesday. One of its high points is the honorary rights of iconic names who passed away this year namely; Kenny Rogers, Joe Diffie, and Mac Davis.

But when all was said and done, three more were not even mentioned in the event; the late John Prine, Jerry Jeff Walker, and Billy Joe Shaver. This left a bitter taste in Jason Isbell and Amanda Shires’ mouths causing them to bolt out and leave the event early.

According to the couple, after they left the event early, they surrendered their CMA Lifetime Membership cards at the front desk as they decided to exit the Country Music Association for good. They further pointed out CMA’s omission of the three other late artists. Of course, they don’t give a hoot about what other people may think of what they did. What’s clear to them is that it’s unfair for their three heroes who dedicated their lives to country music not get the recognition they deserved.

Their unexpected reaction was actually inspired by Sturgill Simpson who also quit CMA for the same reason followed by a vent post on Instagram. He said that CMA not being able to even mention their names is a hard pill to swallow and how two seconds are all it takes for him to leave the organization.

“Don’t get it twisted…wouldn’t be caught dead at this tacky ass glitter and botox cake & cock pony show even if my chair had a morphine drip. I just wanted to see if they would say his name but nope. No time for Buddha.”

John Prine’s record label, “Oh Boy Records” also shared their dismay after CMA failed to mention his and two other names for a tribute. They explained that it’s already a bummer that John Prine himself is no longer present for the annual CMA Awards night. But considering that country music was his inspiration and foundation for his songwriting and performances, it’s a bad taste for them interpreting that his works are all gone in a whim. Prine’s record label also said that it may be true that John Prine is one of the most well-known and the most successful artists there is. His valuable contributtions to the whole industry is something one mustn’t forget to recognize.

Since everything has consequences, CMA paid a price. Statistics show that the event’s viewership decreased by 30% compared in 2019 with just 7.1 million viewers worldwide.