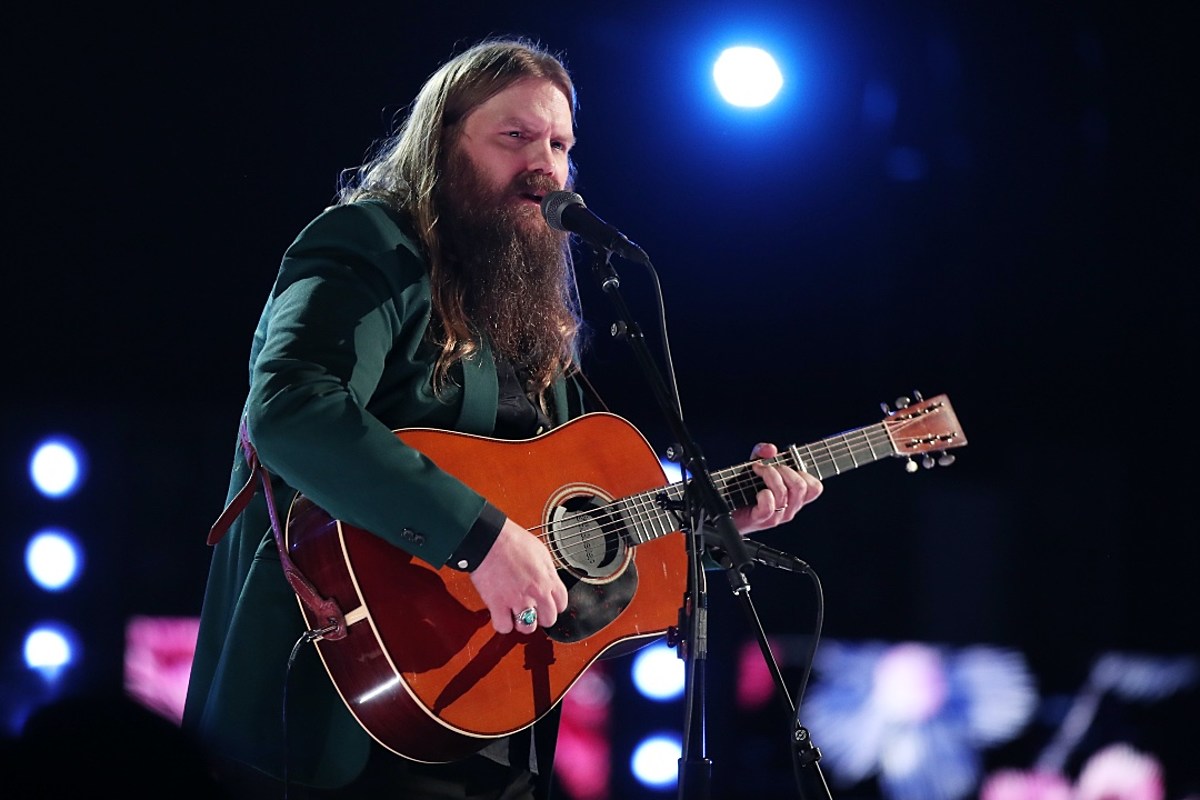 Chris Stapleton‘s new song “Watch You Burn” addresses the shooter who killed dozens and injured hundreds more at the 2017 Route 91 Harvest Festival in Las Vegas, Nev. The haunting track wishes for a different outcome in the tragedy, and cautions both the man who opened fire on the country music festival and all those who look to cause harm.

“Only a coward would pick up a gun / And shoot up a crowd tryin’ to have fun,” Stapleton begins, over a steady, hollow kick drum and an ominous guitar line. In a later verse, he explains, “I wasn’t there / I didn’t see / But I have friends in your company.” (Stapleton was not himself on the bill for the three-day 2017 Route 91 Harvest Festival.)

“Watch You Burn,” written by Stapleton and Mike Campbell, builds to a conclusion featuring the All Voices Choir. In a CBS This Morning interview earlier this year, the artist explained that writing the song was “therapeutic” for him while processing his feelings about the mass shooting, the deadliest on record in the United States.

“It’s a self-therapy session sometimes. Sometimes that’s all [a song’s] for,” Stapleton tells the Tennessean. ”Mike listened and … really got it to a place where he made me feel like it was not a song that was meant to be in my pocket.”

“Watch You Burn” is the 12th of 14 songs on Stapleton’s Starting Over, his fourth studio album, out Friday (Nov. 13). The record’s title track is its lead and current single.

The Faces and Stories of the Route 91 Victims: