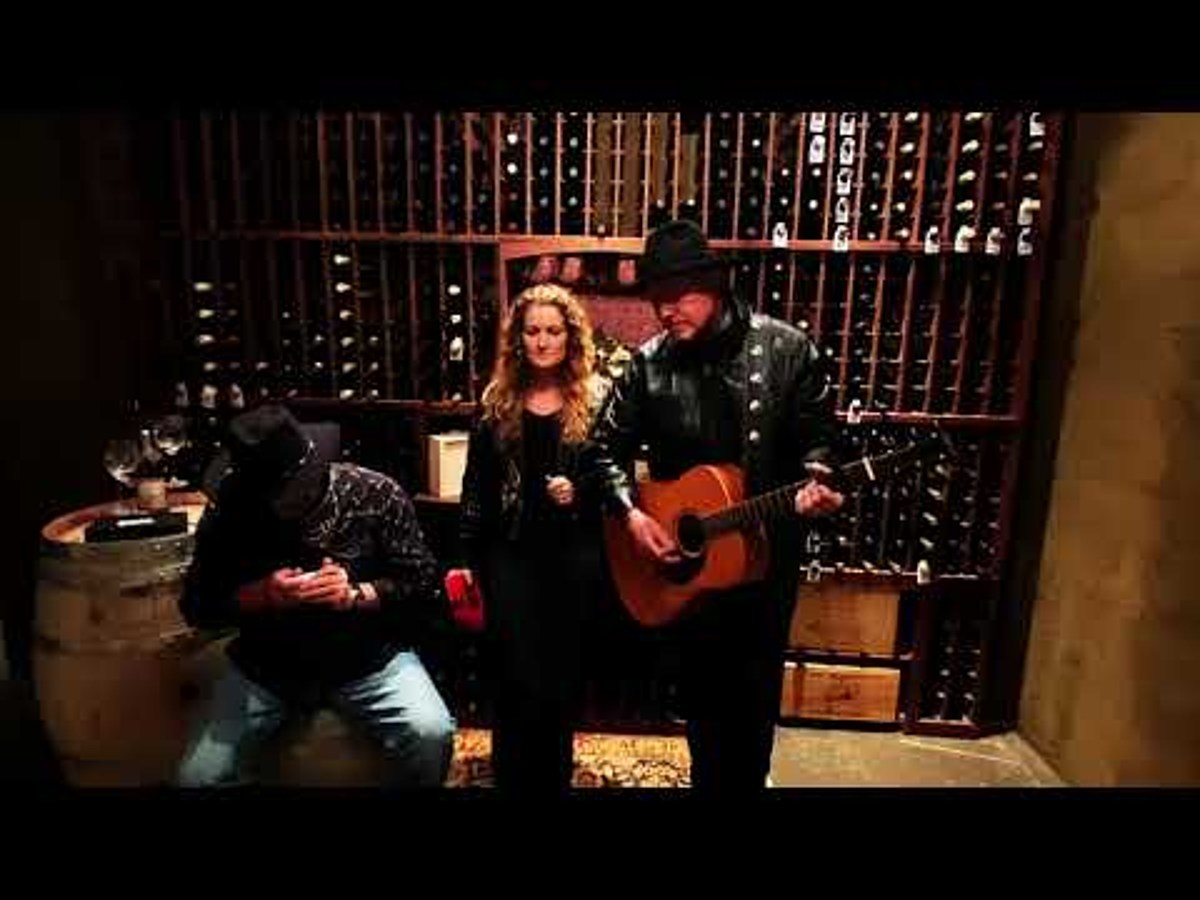 Originally solo artists, Robin Dean Salmon — raised in both South Africa and Texas and formerly the frontman of the punk-rock band See No Evil — and Afton Seekins, who grew up in Alaska and Arizona, formed Surrender Hill in the mid-2000s, after meeting in Sedona, Ariz. In 2015, they played an early-career gig at Chateau Meichtry that led to a friendship with the winery’s owners; they’ve played a number of shows there since, including two album release events.

It was at Chateau Meichtry that Surrender Hill met Crawford, a local councilman who also plays harmonica, in 2016. “When we perform locally, Tom is sure to stop by and sit in for a few tunes,” the band shares with The Boot, and he plays harmonica on the studio version of this song.

“We chose to perform “Waiting on a Dream” because it is the essence of the new album,” Salmon explains. “We feel like everything the new album is about stems from that moment when Afton and I were on that ridge up above Red Tank Draw talking about our lives and our common dream …”

“Waiting on a Dream” appears on Surrender Hill’s newest album, A Whole Lot of Freedom. The duo released the project in early April, a double album of 18 songs, whittled down from 36 tracks written for the record. It’s their fourth album since 2015, when they debuted with a self-titled project.

Brit Taylor + Mike and the Moonpies Share ‘Lonely on Christmas’
Tim McGraw Shares Cover of ‘If We Make It Through December’
Dolly Parton Says Her Rock Album Is Coming Next Year: “I’m Callin’ It ‘Rock Star,’ Just For Fun”
Country Music Memories: ‘Nothing on But the Radio’ Goes to No. 1
Old Crow Medicine Show Songs That Will Make You Love Country Music