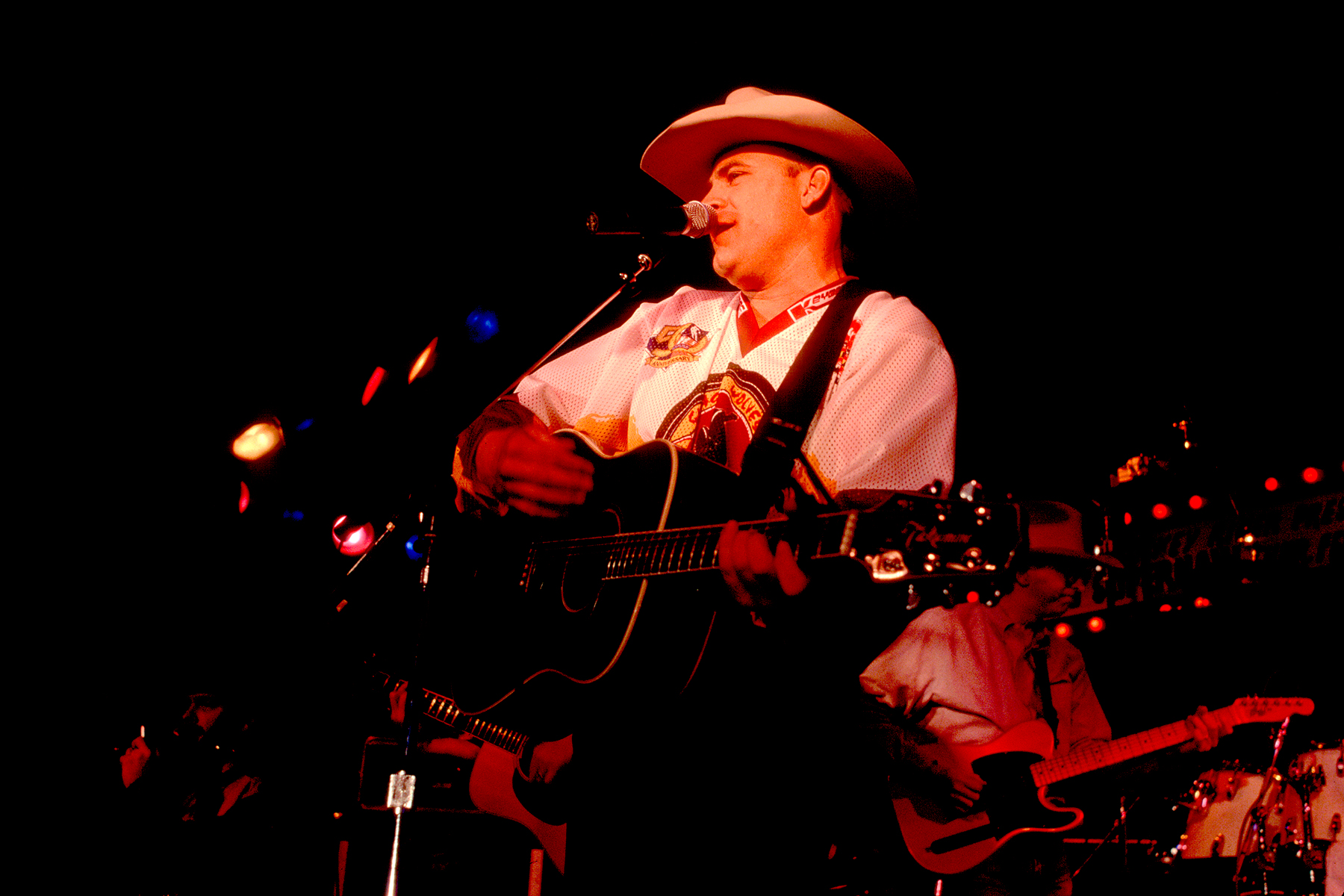 Doug Supernaw, the Texas-born Nineties country singer who had a string of radio hits in the early part of the decade, including the 1993 Number One “I Don’t Call Him Daddy,” has died at 60 following a lengthy bout with lung and bladder cancer. Supernaw’s death was confirmed by his official Facebook on Friday.

Born in 1960 in Bryan, Texas, Supernaw was a durable honky-tonk singer with an approachable voice and everyman persona. After gaining a following in his home state, he landed a record deal with the now defunct BNA Records in Nashville in 1993 and released his debut album, Red and Rio Grande, that same year. The album yielded four singles, including “Reno” and “I Don’t Call Him Daddy.” The latter was a heartbreaking tale about a divorced father checking in with his son — who assures his daddy that he doesn’t use that term of endearment for his stepfather — and became Supernaw’s sole Number One.

While none of his future singles would match the success of “I Don’t Call Him Daddy,” Supernaw garnered radio play with the title track to Red and Rio Grande, “What’ll You Do About Me,” off 1995’s Deep Thoughts From a Shallow Mind, and the love song “Not Enough Hours in the Night,” from 1996’s You Still Got Me.

Supernaw also recorded his take on Steve Goodman’s (and John Prine’s) jukebox standard “You Never Even Called Me By My Name” for the Deep Thoughts record, remarkably recruiting Waylon Jennings, Merle Haggard, Charley Pride, and David Allan Coe to join him. In 1996 Supernaw teamed up with the Beach Boys on “Long Tall Texan” for the group’s country crossover project Stars & Stripes Vol. 1.

Supernaw’s last release was a re-recorded collection of greatest hits in 2017. In 1993, he was nominated for Top New Male Vocalist by the Academy of Country Music.