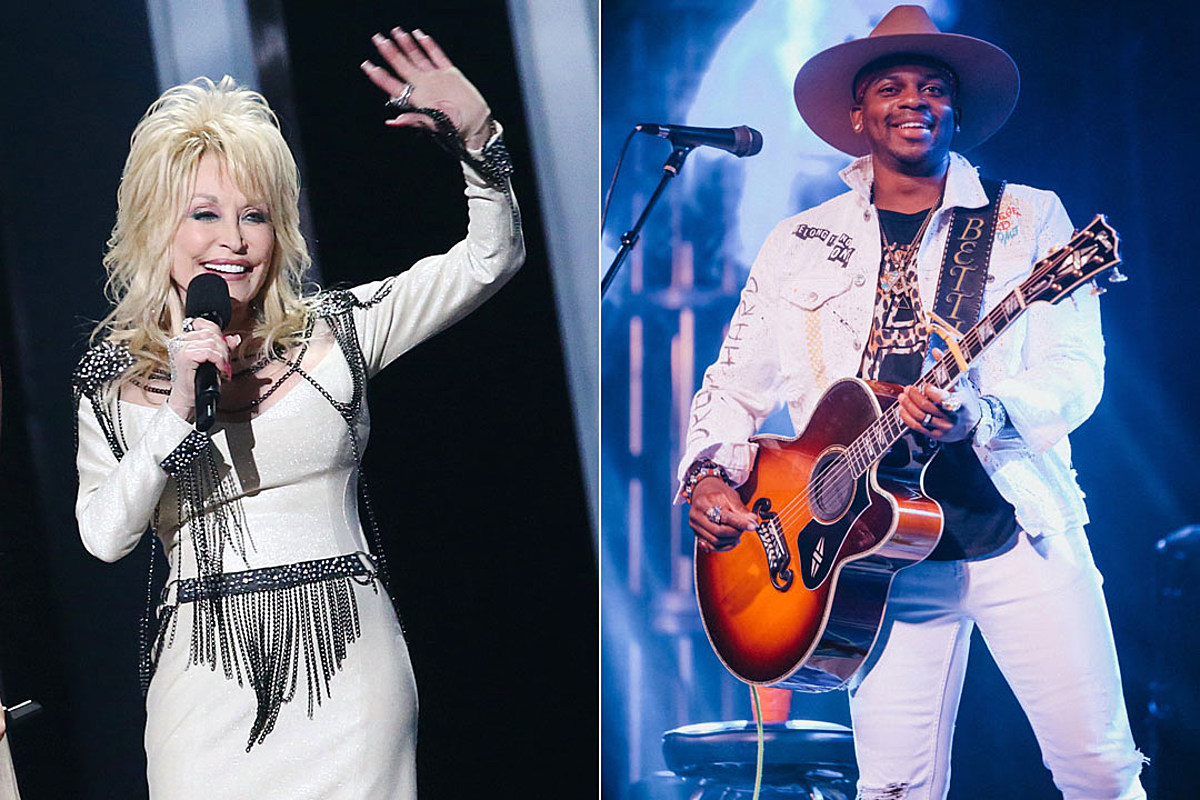 No crowds will be present for the 2020 Macy’s Thanksgiving Day Parade, which usually finds onlookers packing the streets of New York City to watch the balloons and floats come by. This year, it will be a television-only event: In order to carry out the 94-year-old tradition in the midst of the COVID-19 pandemic, the department store worked in accordance with the City of New York to put in place safety guidelines, including shortening the route from its normal 2.5-mile loop to only parading in front of Macy’s famed New York City storefront on 34th Street while residents watch the festivities from home.

During the 2020 parade, Allen will perform with “This Is Us” duet partner Noah Cyrus, the two appearing on the Winning Winter Together float, while Parton will sing from Cracker Barrel’s Home Sweet Home float. Young, meanwhile, will stand alongside the Jolly Green Giant on the Harvest in the Valley float, and Alaina will perform from South Dakota Department of Tourism’s Mount Rushmore’s American Pride structure.

“I’ve watched the @macys Thanksgiving Day Parade every year since I was a kid. This year I get to play it with @noahcyrus. Y’all tune in Thanksgiving Day,” Allen writes on Instagram.

Other performers for the 2020 Macy’s Thanksgiving Day Parade include Pentatonix, Jimmy Fallon and the Roots, Patti LaBelle, Hamilton star Leslie Odom Jr., BeBe Rexha and more. The festivities will air on NBC on Thanksgiving Day (Nov. 26) from 9AM until noon in all time zones.

‘The Voice’ Reveals Top 10 for Season 22
Adele Says She “Adores” Shania Twain And Would’ve “Self-Combusted” Had She Noticed Her In The Crowd During Recent Performance
In Blake Shelton’s Intense Rendition of “Goodbye Time”
Why Teddy Bear by Red Sovine Will Leave You in Tears
Morgan Wallen Releases Beautiful And Heartfelt New Music Video With His Mama For Current Single, “Thought You Should Know”