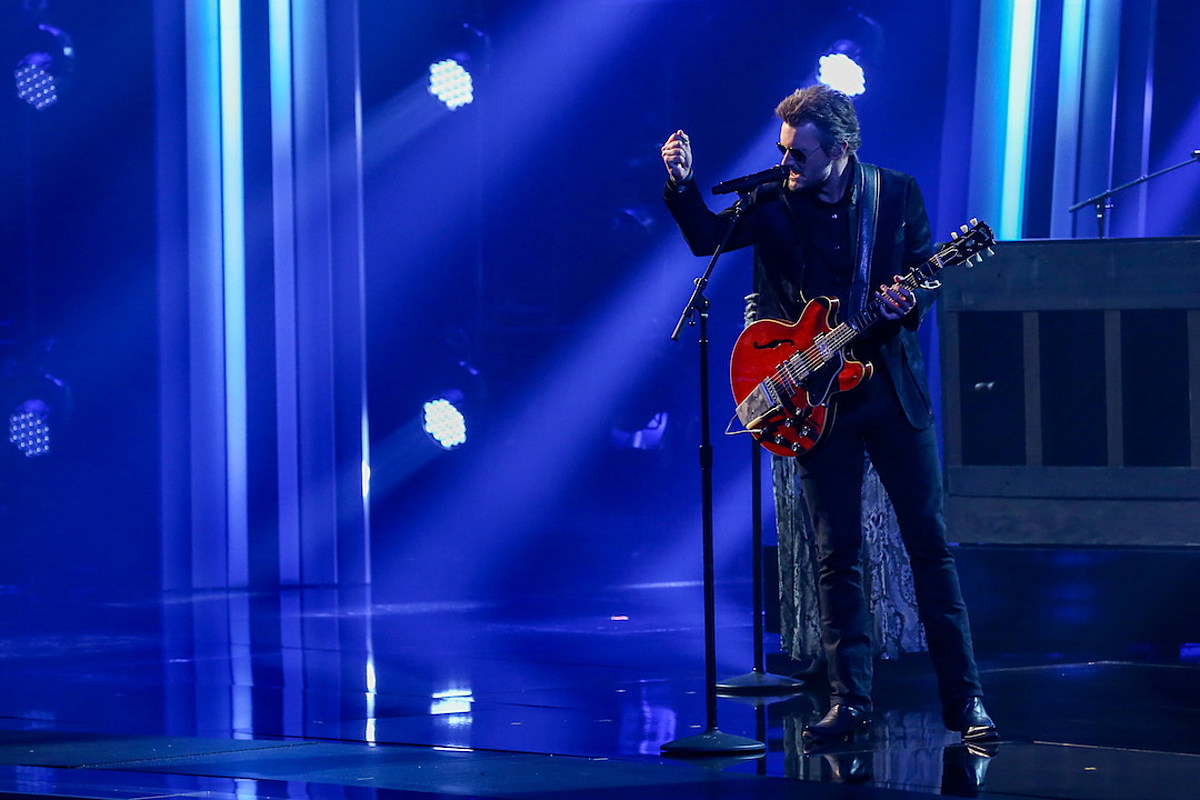 Eric Church knows it might come as a surprise to some fans that his next batch of music — including his single “Stick That in Your Country Song“ and “Hell of a View,” “Crazyland,” “Bad Mother Trucker” and more — was actually all written and recorded before the COVID-19 pandemic hit.

“We made this project, we wrote this project, we recorded this project before we ever knew what COVID was,” the singer explained backstage at the 2020 CMA Awards, referring to a marathon music-making retreat he and his band undertook earlier this year, when they cut 28 songs in 28 days.

The gang got out of Nashville for the recording session, heading to the mountains of North Carolina and converting an old restaurant into a studio for the occasion. And while they might have made the journey before the pandemic began affecting the U.S. in March, that tactic of heading out of town to make an album in isolation is one that some artists have been trying this year in the absence of the everyday songwriting and recording sessions that used to take place before social distancing restrictions took effect.

“I think a lot of that was a little bit divine,” Church says, adding that it’s not just the album-making format that resembles something an artist might create in quarantine — it’s the subject matter of his new songs, too.

“If you listen to the songs and you hear what the songs are, you very easily go, ‘This sounds like they were in the middle of quarantine.’ But we weren’t. I was not,” the singer continues. “For me, it just kinda happened the way it was supposed to happen.”

Unfortunately, once shutdowns hit, what was “supposed to happen” was also a delayed album release rollout. ”When we recorded this album in December and January, we had a plan. And then COVID happened,” Church goes on to say. “And we’ve slow-played it a little bit, to be honest.”

As for when fans can expect to hear about a release date for the singer’s next project? Church isn’t quite sure yet, but he’s pretty sure it’ll coincide with when the pandemic is a little bit more under control.