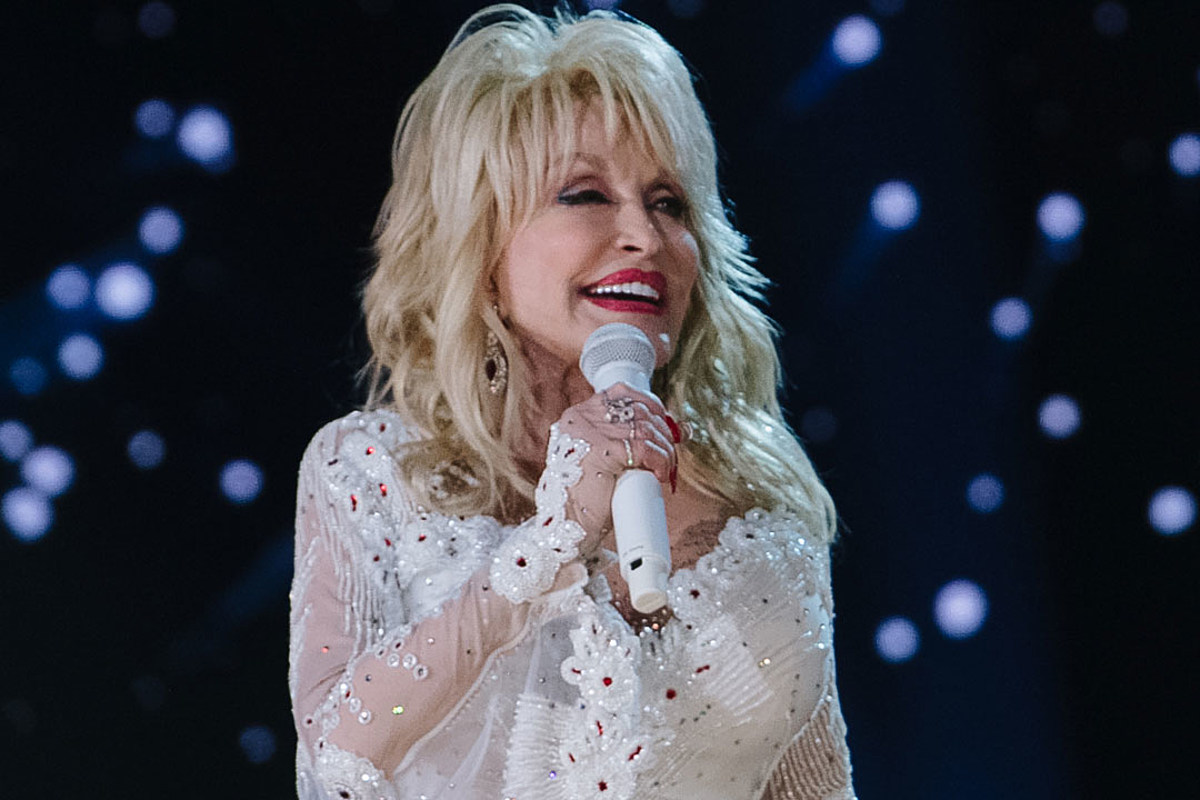 Dolly Parton continues to dominate the 2020 holiday season: She recently announced a brand-new Christmas special, set to air on CBS in early December.

The country icon will star in A Holly Dolly Christmas, an hour-long special named after her new Christmas album. She’ll be singing holiday classics, along with original tunes from the record, and sharing stories of Christmases past with her family in the Smoky Mountains of East Tennessee, all in an intimate, candle-lit setting, according to Deadline.

In a statement, Parton says she is “so proud to be a part of the CBS family this holiday season with my new Christmas special.” Adds Jack Sussman, CBS’ executive vice president for specials, music and live events / alternative and reality, “A special with the multi-Grammy Award-winning, prolific song-writing, epic live performer of all time? She had us at hello.

“There’s only one Dolly Parton,” the executive adds, “and we are so excited to be bringing her to viewers this holiday season.”

Parton’s A Holly Dolly Christmas TV special will air on CBS on Dec. 6 from at 8:30PM ET and will stream on CBS All Access.

The TV event falls in line with a series of other ways Parton is celebrating the holiday season in 2020, including the release of her upcoming Netflix film,  in which the beloved star appears as a Christmas angel. It premieres on Netflix on Nov. 22.

Christmas on the Square is named after an original composition on A Holly Dolly Christmas, which is Parton’s first holiday album in more than 30 years. It features duets with Willie Nelson and Miley and Billy Ray Cyrus, among others, and debuted at No. 1 on both the Billboard Top Country Albums and Top Holiday Albums charts.