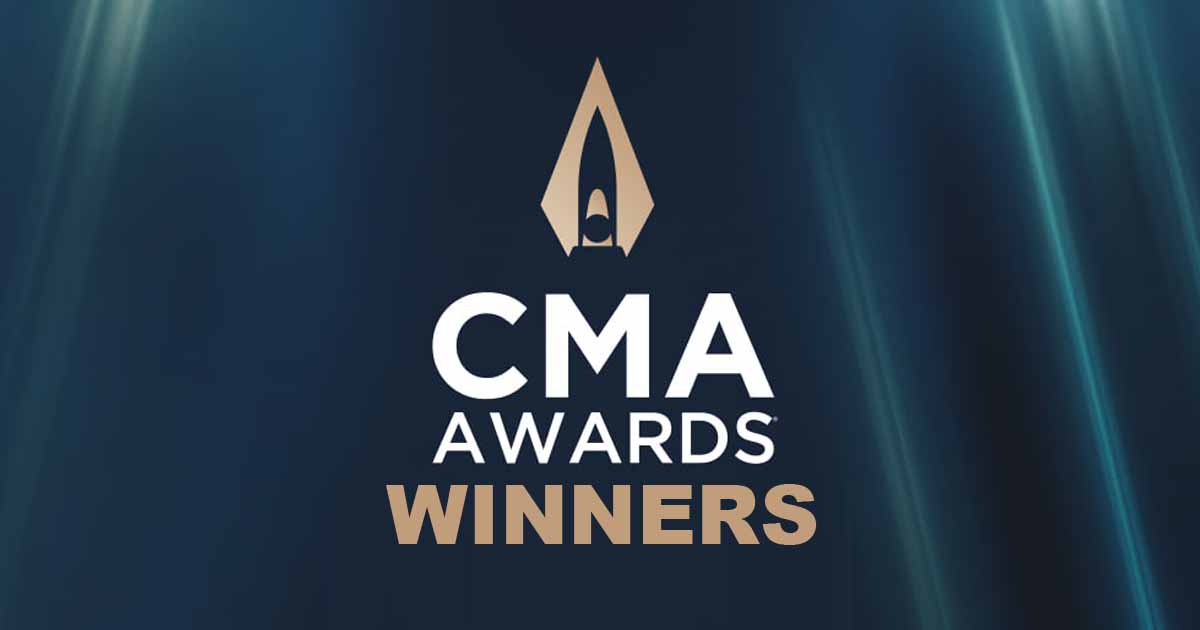 The Country Music Association has been honoring the great men and women in country music for over 50 years now. Although this year’s awards night was not the same as what we’re used to, the CMAs delivered well in their promise to give fans and supporters a show to remember.

The 54th CMA Awards featured more than 20 performers and a dozen artists to be awarded for all their hard work. Today, we bring you the notable names and the winners of this year’s CMA awards night.

Church has bagged several CMA Awards including 2 ‘Albums of the Year’ and was nominated 3 times for the ‘Entertainer of the Year’ award prior to winning it all this year.

Hearing the likes of Maren Morris and Luke Combs, elites will never be an understatement to describe them. Both stars won the Female and Male Vocalist of the Year awards.

In addition to winning vocalists of the year, Combs and Morris also won in other categories. Combs also bagged the ‘Album of the Year’ award for his blockbuster “What I See Is What You Get” produced by Scott Moffatt. Morris, on the other hand, won the ‘Single of the Year’ and ‘Song of the Year’ for “The Bones” which she co-wrote with Jimmy Robbins and Laura Veltz.

While other new names emerged, names that we’ve all been accustomed to hearing have been consistent in racking more awards.

This list of the 2020 CMA Awards winners was not surprising at all and we could all expect some great country music ahead.

But if there’s one thing that you were surprised by from this year’s CMA Awards, what was it? For us, that would be Dan + Shay’s “10,000 Hours” which we expected to win every single category it was in. It received plenty of recognition even before the awards night. Nonetheless, Miranda Lambert’s “Bluebird” and “I Hope You’re Happy Now” by Carly Pearce & Lee Brice won the ‘Music Video of the Year’ and ‘Musical Event of the Year’ respectively earning the two categories 10,000 Hours was in.