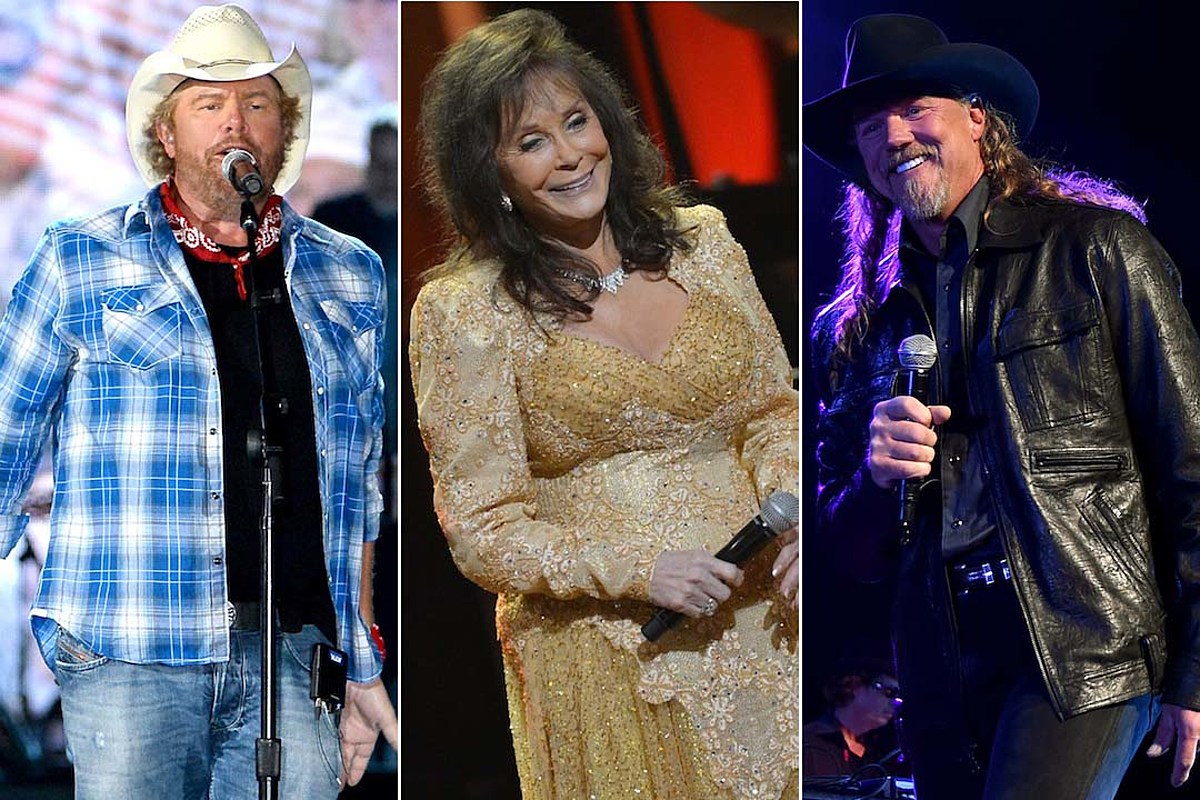 Country artists have never shied away from recording songs that tell the stories of the wars that the U.S. has been involved in. From Johnny Horton‘s “Battle of New Orleans” to Trace Adkins‘ “Arlington,” artists (and their fans) have embraced the idea of supporting our soldiers through music.

The Boot has compiled a list of country music’s best-loved war songs. When going through the genre’s rich heritage of songs about our soldiers, the wars they’ve fought and the loved ones left behind, it was hard to choose just 10, but after much contemplating, looking and listening, here is the group that made the list.