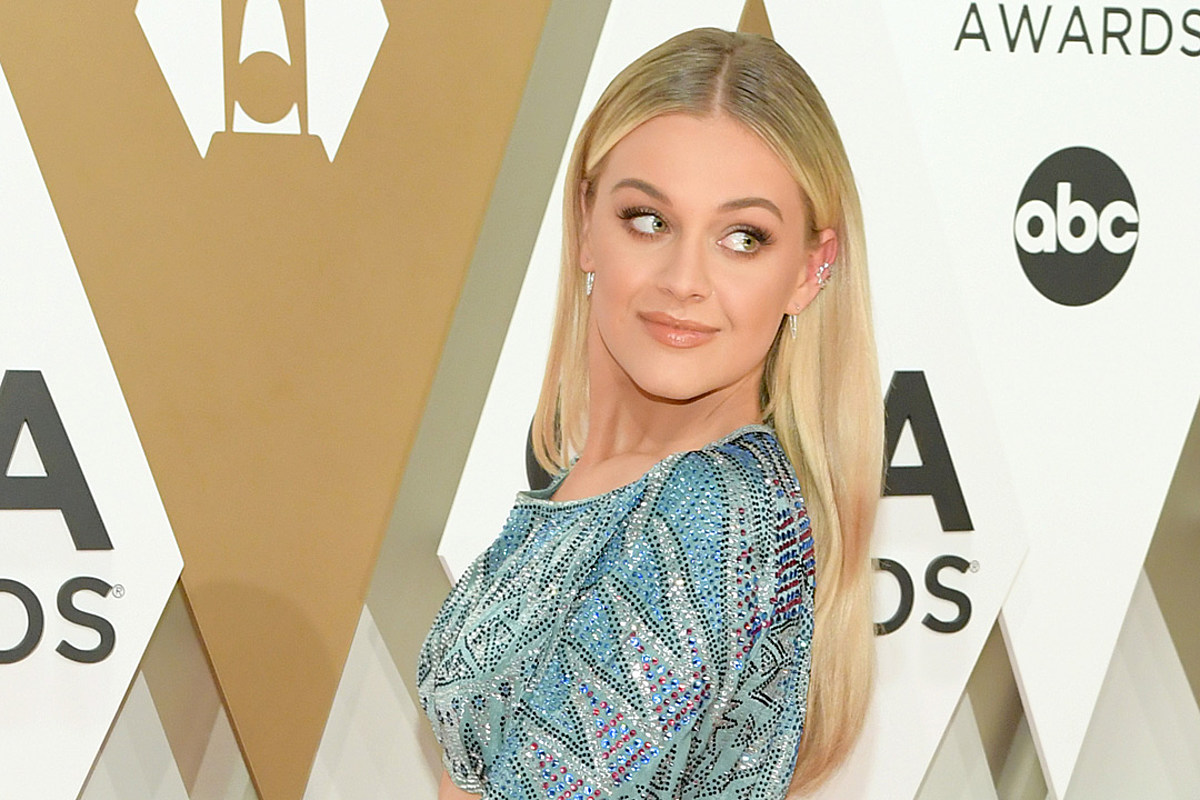 Kelsea Ballerini says she had no trouble hitting send on a tweet that expressed the honest emotions she felt when her name wasn’t called for the 2020 CMA Awards. It’s a slight that’s a bit easier to take now that she’s the only non-nominee to get a solo performance slot for the show.

In September, Ballerini wasn’t named one of five Female Vocalist of the Year nominees, an award she’s been up for each of the five previous years. With a new album available in 2020 and radio hits to consider (“Homecoming Queen?” was an eligible Top 20 airplay song), it felt like a snub to her fans. The 27-year-old remained pragmatic.

“Something beautiful will undoubtedly come from the current disappointment,” she said as part of her tweet. Later, she expanded on that message, saying she stood by her response.

“I’m really challenging myself as a young woman to be unfiltered and to be honest and to do it with grace,” Ballerini shared in September, just ahead of the ACM Awards. “I think that’s the best I could do is to be transparent and be bummed. And the best thing that happened is I got to release Ballerini a couple days later and I got to shift my focus on something I’m really excited about and something that I’m really proud of.”

Ballerini is the singer’s remix of Kelsea, the studio album she dropped in March. On that album, you’ll find “Hole in the Bottle,” the song she plans to perform at the 2020 CMA Awards. Dierks Bentley is the only other non-host, non-nominee to perform. His performance is part of the multi-artist, show-opening tribute to Charlie Daniels.

On social media, Ballerini has been teasing fans with something that, as of now, is unrelated to her CMA Awards performance. There is something in the works that includes Shania Twain. Both singers shared this video on their respective Instagram pages: