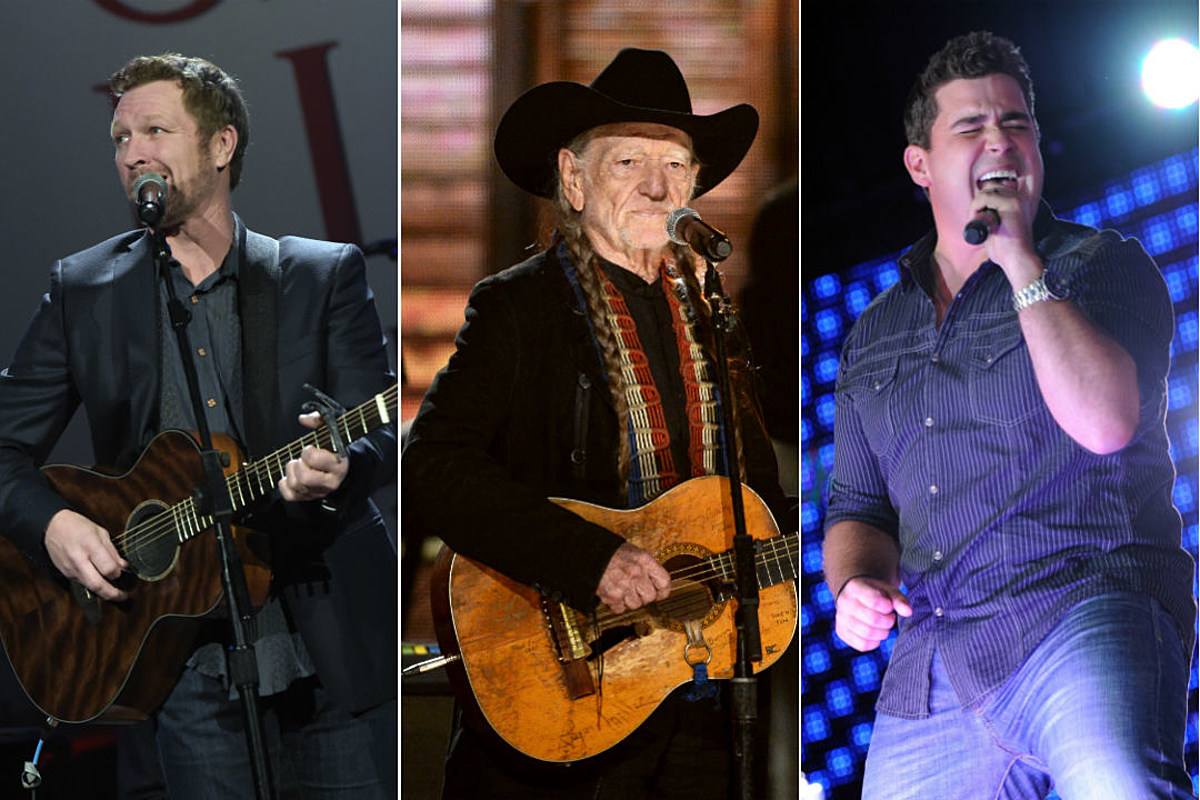 Country music is filled with songs proclaiming love and devotion to the United States, but for many artists, their patriotism runs even deeper.

Several artists – Jamey Johnson, Johnny Cash and Kris Kristofferson, among others — spent time in the United States military prior to the start of their successful music careers. For some, like Willie Nelson, their time in the armed forces ended before they fully pursued their musical gifts, but most, including Kristofferson, Cash and Craig Morgan, followed their musical aspirations even while serving their country.

Click through the gallery below to learn more about the country artists who have also proudly served our nation:

Mel Tillis Sings “Ruby, Don’t Take Your Love to Town,” the Hit Song He Conceived for Kenny Rogers
Miranda Lambert Reveals Her Mom Beat Breast Cancer
Lukas Nelson Mourns Overturn of Roe v. Wade With Chilling New Song
Ashley McBryde Will Be Off the Road for ‘A Few Weeks’
Kip Moore On Paying His Band Out Of His Own Pocket During COVID: “I Felt Super Blessed Where I Was At”