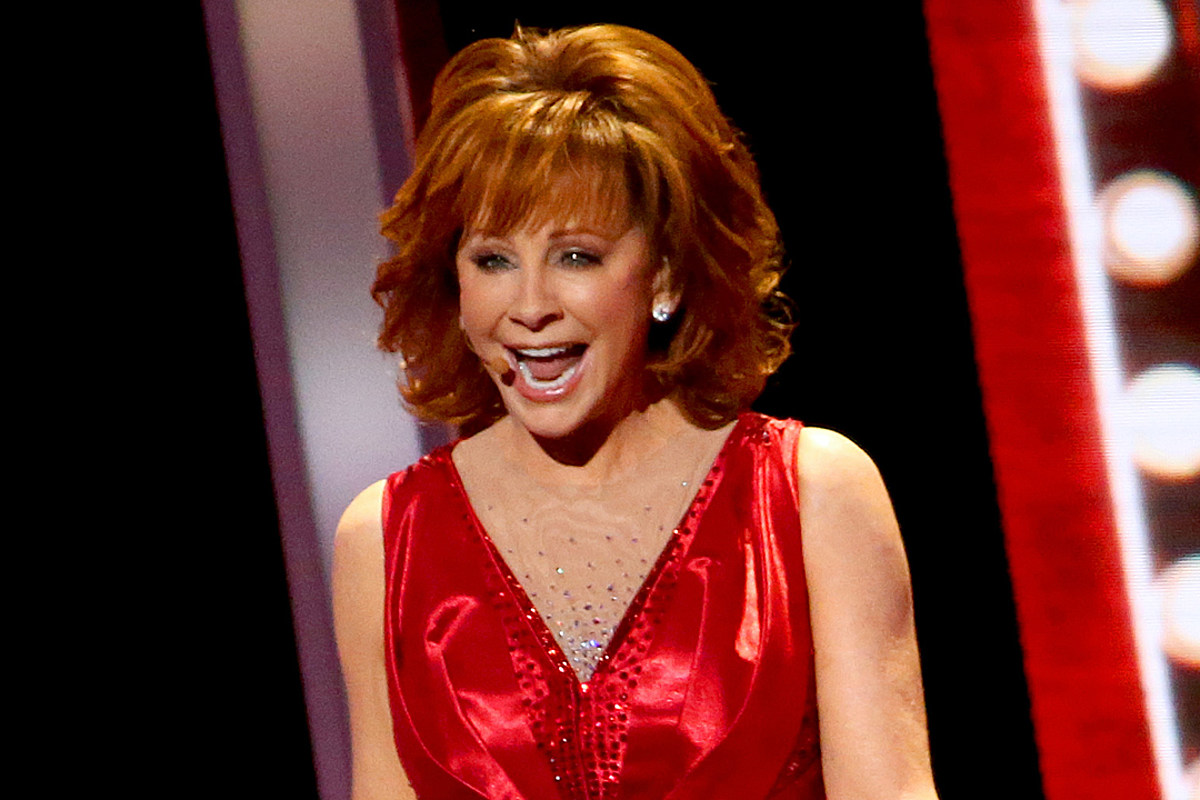 Reba McEntire is downright smitten in her new relationship with actor Rex Linn. The country icon says she feels like a “giddy teenager again” since the pair began dating.

“I’m in love,” 2020 CMA Awards co-host McEntire tells Good Morning America. She shared the news of her relationship with the former CSI: Miami star in early October, though she has not revealed how long they’ve been together.

“[Being in love] really inspires me to find love songs, to find happy songs,” McEntire adds of how her relationship status is affecting the new music she’s recording. “I’ve always been the queen of waltzes, the queen of sad songs, because I just gravitate to those kinds of songs.”

To GMA, the country star reveals that she’s already recorded eight songs for a new project.

“Music has always been therapy for me,” she says. “It’s very healing.”

Reba + Rex Have Adorable (and Tasty!) Nicknames for Each Other:

Linn, 63, is a Spearman, Texas, native, though his family moved to Oklahoma City, Okla., when he was a teenager. He graduated from Oklahoma State University in 1980 and worked for an oil company while beginning his acting career. His first bigger part came in 1989’s Night Game, and he had guest roles on JAG and The Fugitive before landing his role as Sgt. Frank Tripp on CSI: Miami in 2002.

Linn also plays Kevin Wachtell on Better Call Saul and Principal Petersen on Young Sheldon, a show on which McEntire guest-starred earlier this year. The pair’s paths crossed in 2019, too, when Linn emceed the Western Heritage Awards, during which McEntire’s father, world champion steer roper Clark McEntire, was inducted into the Hall of Great Westerners.

McEntire was previously married to her former manager, Narvel Blackstock, from 1989 until 2015. In 2017, she revealed that she was dating Anthony “Skeeter” Lasuzzo, a photographer whom she met through her friend Kix Brooks. The pair had split up as of late 2019, however.

Kenny Chesney Just Announced I Go Back Tour Beginning March 2023
Christine McVie, Multi-Talented Fleetwood Mac Member, Dies at 79
Jenny Tolman’s ‘It’s a Boy’ is a Moving Tribute to Her First Son
Crisis of Faith: New Johnny Cash Movie Doesn’t Know If It’s a Documentary or a Sermon
A Leap Through the Meaning Behind John Anderson’s Song “Money in the Bank”