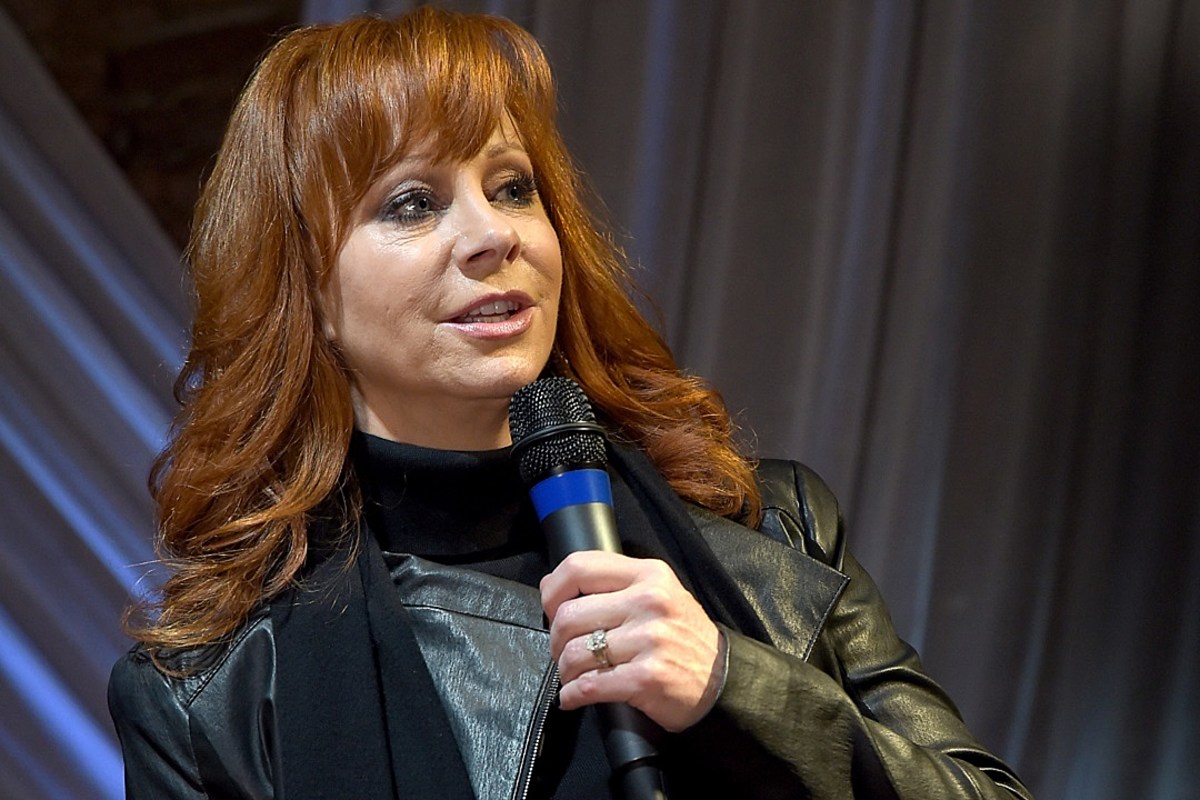 A true renaissance woman, Reba McEntire has parlayed a singing career into a global entertainment empire. Whether she’s making us laugh on TV, gracing the Broadway stage or designing her own clothing line, McEntire does everything with down-home wit and style.

Below, The Boot counts down 25 of our favorite things that you may never have known about one of Oklahoma’s most celebrated treasures.

2. At 5 years old, McEntire would drive her dad’s truck while he kicked hay off the truck’s bed to feed cattle during the winter.

3. McEntire made her singing debut in the first grade with a solo of “Away in a Manger” in a school Christmas play.

4. As a third grader, McEntire was asked to sing at the Kiowa High School graduation.

6. When McEntire was 12, she made her first-ever recording, with brother Pake and sister Susie. The song, “The Ballad of John McEntire,” was written by family friend Clark Rhyne and recorded in Oklahoma City, Okla.

7. At 16, McEntire won the title of Miss Ford Country. The prize — which she received for writing a winning essay — was the use of a new Ford for six months. She put 18,000 miles on the car.

8. She loves a good corndog.

9. In college, McEntire was a member of a campus singing and dancing group called the Chorvettes.

10. McEntire, who was also an avid barrel racer, was discovered by cowboy singing star Red Steagall while singing the National Anthem at the National Finals Rodeo in Oklahoma City in December 1974.

12. Because her family was so well-traveled on the rodeo circuit, by the time McEntire had her first tour bus, she was better at reading road maps than her bus driver.

14. McEntire’s debut single, “I Don’t Want to Be a One Night Stand” reached No. 88 on the country chart. It would be three years before she first reached the Top 10.

17. After six albums with Mercury / PolyGram, McEntire signed with MCA Nashville. Her first album for the label, “Just a Little Love,” was released in January 1984.

19. In the “Six Degrees of Kevin Bacon” game, McEntire has a “Bacon number” of one. In 1990, she made her acting debut, playing Heather Gummer in Tremors, a campy adventure film in which he also starred.

20. In 1979, young Bacon had a small role in Starting Over, which starred Burt Reynolds. In 1993, Reynolds and McEntire starred together in The Man From Left Field.

21. In 1991, McEntire played madam Burgundy Jones in the TV movie The Gambler Returns: Luck of the Draw, co-starring Kenny Rogers.

22. McEntire was chosen by Titanic director James Cameron to play the “Unsinkable” Molly Brown in the 1997 film, but she had to decline because of her tour schedule. The role went to Kathy Bates instead.

23. In January 2012, McEntire was forced to deny a report that she had died after falling of a mountain in Austria while shooting a movie. She was watching her son Shelby, who was racing that day.

25. Before she signed with the new Nash Icon label in October 2014, McEntire thought her career was over; her then-husband, Narvel Blackstock, was the one to convince her otherwise.

This story was originally written by Stephen L. Betts, and revised by Angela Stefano.