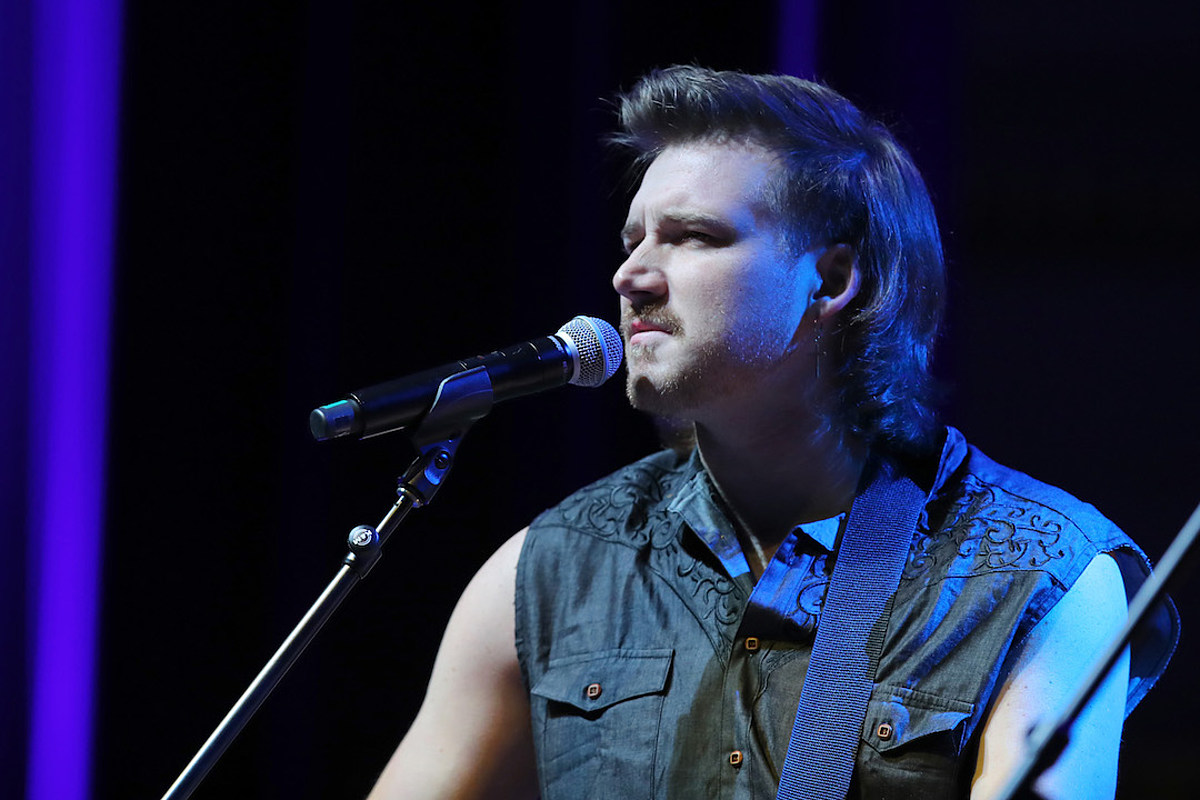 Morgan Wallen shows off his acting chops in the cinematic music video for “7 Summers,” an eight-minute musical film that sets a vintage visual to the singer’s wistful tale of lost love. The song, which first gained traction on the TikTok app and then officially came out in August, finds Wallen looking back on a past relationship that still plays on his emotions, even years after it ended.

In the video for the song, Wallen plays the role of a teenaged baseball player who’s feuding with his father about their different ideas of what his future looks like. When his dad kicks him out of his truck after a losing game, Wallen takes solace in walking home with his denim-clad girlfriend, who’s been watching the game from the stands.

Tension grows between the life Wallen wants and the life that’s being foisted upon him, culminating in a scholarship offer that forces him to choose — but opting for a successful career just might mean leaving the girl he loves behind.

“7 Summers” and the current Top 5 single “More Than My Hometown” both come off of Wallen’s as-yet-unannounced sophomore project. While the singer hasn’t shared any details outright, he has been hitting about something big to come, revealing on Twitter in August that he’s pushing to put out a double album in 2021.

On top of that, some eagle-eyed fans may have noticed that a shot at the very beginning of the new “7 Summers” video shows the singer and his teammates standing with their backs to the camera. Numbers on the backs of their jerseys read “1,” “8” and “21,” possibly a sneaky way to clue fans in on a Jan. 8, 2021, release date for Wallen’s next album.

It’s been a turbulent few months for Wallen, who recently returned to the country music spotlight after taking a self-imposed break for reflection and to “work on me.” He broke that news to fans after losing his debut performing slot on Saturday Night Live in early October, which happened due to a spree of maskless partying that violated SNL‘s COVID-19 safety protocols.

Earlier in the year, the singer was also arrested for public intoxication and disorderly conduct at Kid Rock’s bar in downtown Nashville (a judge declined to prosecute). That same summer, Wallen surprised fans with the news that he had become a father to son Indigo Wilder.

And while Wallen admitted that he’d had an eventful and at times challenging year during 2020, he has also said that the month-long break he took from the public eye markedly improved his mindset. The singer is slated to perform “More Than My Hometown” at this week’s 2020 CMA Awards, which will take place on Wednesday night (Nov. 11) in Nashville. He’s also nominated for New Artist of the Year at the awards show.