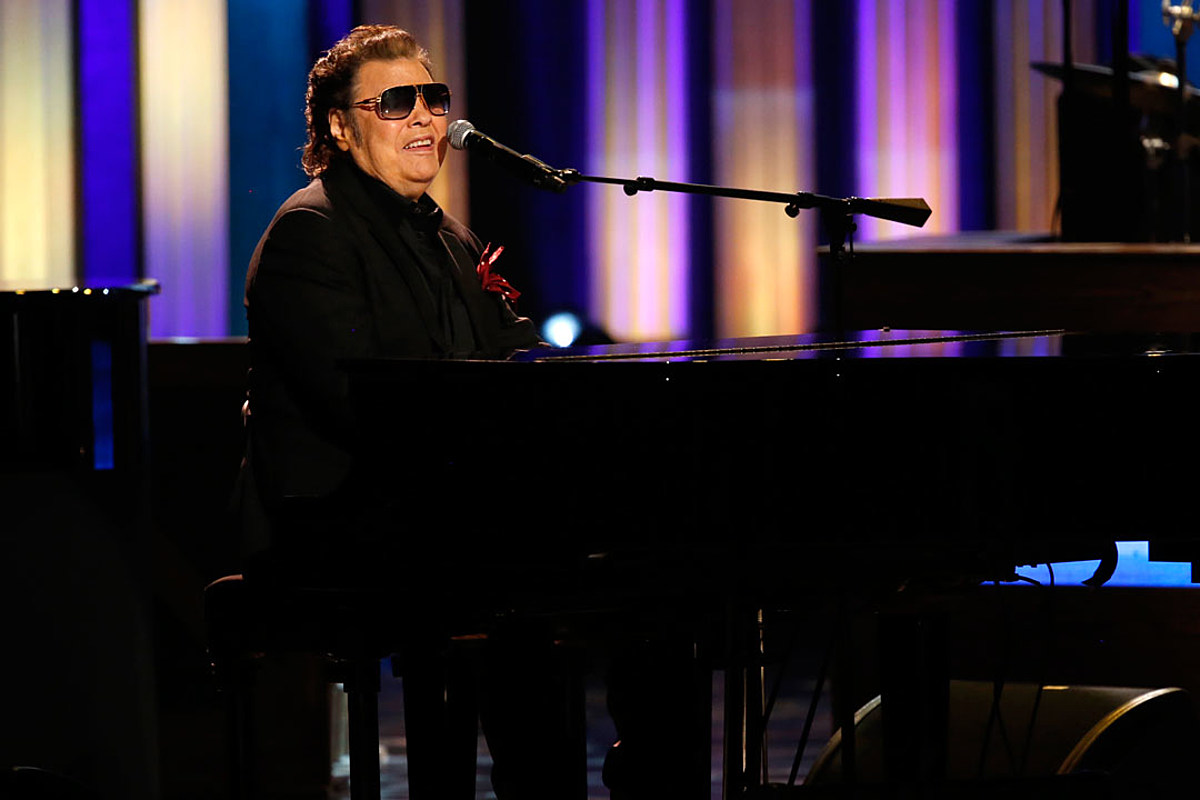 Ronnie Milsap is ready to put you in the Christmas spirit with his cover of “Merry, Merry Christmas Baby,” made famous by Dodie Stevens in 1960.

Milsap is putting an original spin on the holiday tune, staying true to his doo-wop sound that shows off his famous piano playing, accented by a smooth saxophone. The lyrics find the narrator sending a Christmas card to a former lover, recalling how they fell in love on Christmas Eve years ago and offering her well wishes in hopes “you’ll find a love as true as mine.”

The 77-year-old Country Music Hall of Fame member shares that ”Merry, Merry Christmas Baby” takes him back to his childhood days. To People, he reminisces on Stevens’ version, along with the Tune Weavers’ rendition, released in 1988.

“It has all that doo-wop bluesy stuff that’s so sad — and it’s a Christmas song that caught how sad something so happy can be when you’ve lost the one you love,” Milsap shares with People.

“Merry, Merry Christmas Baby” is Milsap’s first Christmas release since his holiday album Christmas With Ronnie Milsap dropped in 1986. That project features such classics as “O Holy Night,” “Silver Bells” and “I’ll Be Home for Christmas.”

“It’s a long time since 1986, but you know, making Christmas music never gets old,” Milsap says. “When we were trying to figure out something to record, I thought about how much fun that album had been to make and figured, ‘Let’s do something Christmasy. It’s about time.'”

Over his five-decade career, Milsap has earned a multitude of No. 1 hits, “It Was Almost Like a Song” “Smoky Mountain Rain,” “(There’s) No Gettin’ Over Me” among them.