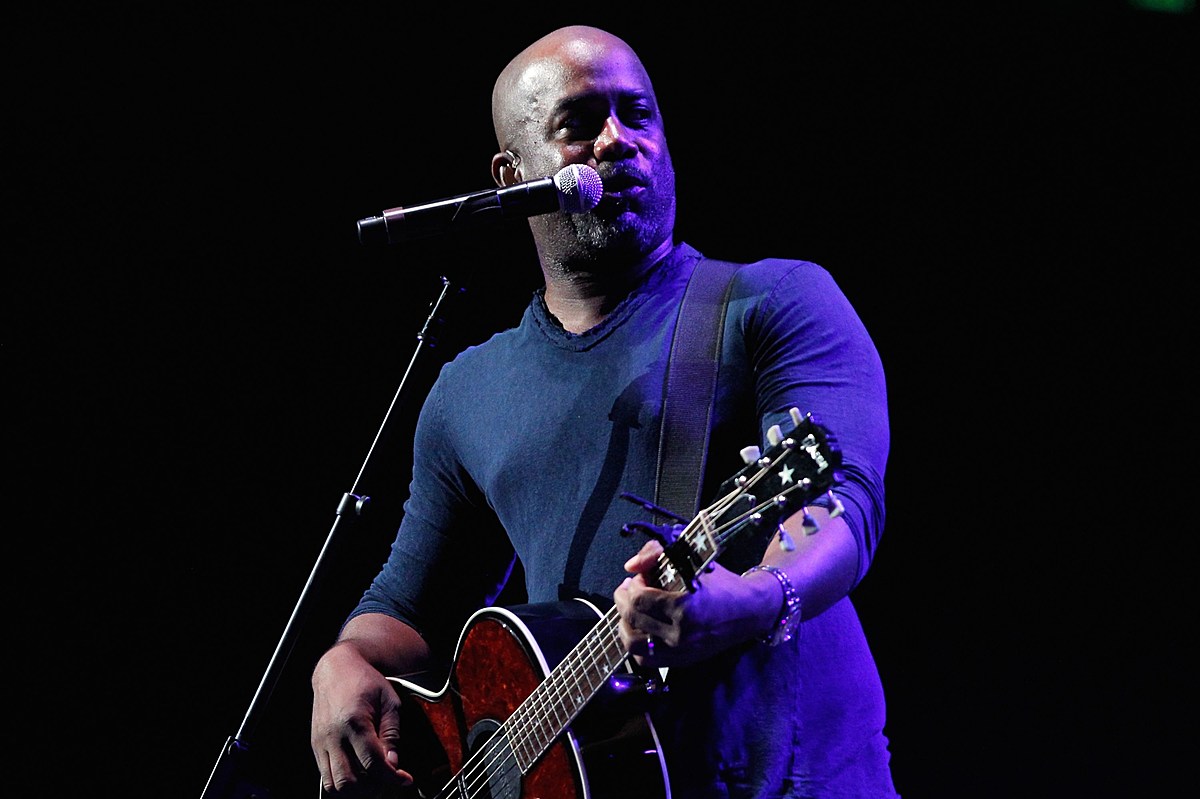 When he first got started in country music, after years of success with his rock band Hootie and the Blowfish, Darius Rucker had to overcome obstacles that came solely from the color of his skin. The singer wasn’t the first Black country artist, but some radio programmers saw his race as a hindrance to his success back when he first signed with Capitol Records Nashville in 2008.

That’s how Rucker remembered it during a recent chat with Apple Music’s Color Me Country With Rissi Palmer. Palmer, also a Black country artist, uses the program to “make sure that the Black, Latinx and Indigenous artists and contributions to country music are not forgotten or swept aside.”

His skin color was a hurdle Rucker had faced before: In the early ’90s, when he first came onto the music scene with Hootie and the Blowfish, Rucker had to win people over as the band’s Black frontman. Years later, the country music industry evinced some of the same apprehensions.

“I had just come from doing the Hootie thing, and so, when I came here and said I would do a radio tour, they were all excited,” Rucker remembers. “And I was doing what my label wanted me to do. I guess I hadn’t had any hits. So I wasn’t really thinking about the Black country singer thing.”

But Rucker did have to deal with some roundabout reactions to being a Black country singer — namely, when some radio representatives offered their theories on why listeners might not embrace him as a country artist.

“I go, ‘Wow. Really? I thought music was notes and words and chords. I didn’t know music was color. I found that out today,'” he adds.

Of course, despite those and similar microaggressions, Rucker’s star has ascended high enough in the country music industry that he’ll be rubbing elbows with fellow country greats as a co-host of Wednesday’s (Nov. 11) 2020 CMA Awards ceremony, alongside Reba McEntire. The show will air live on ABC beginning at 8PM ET.