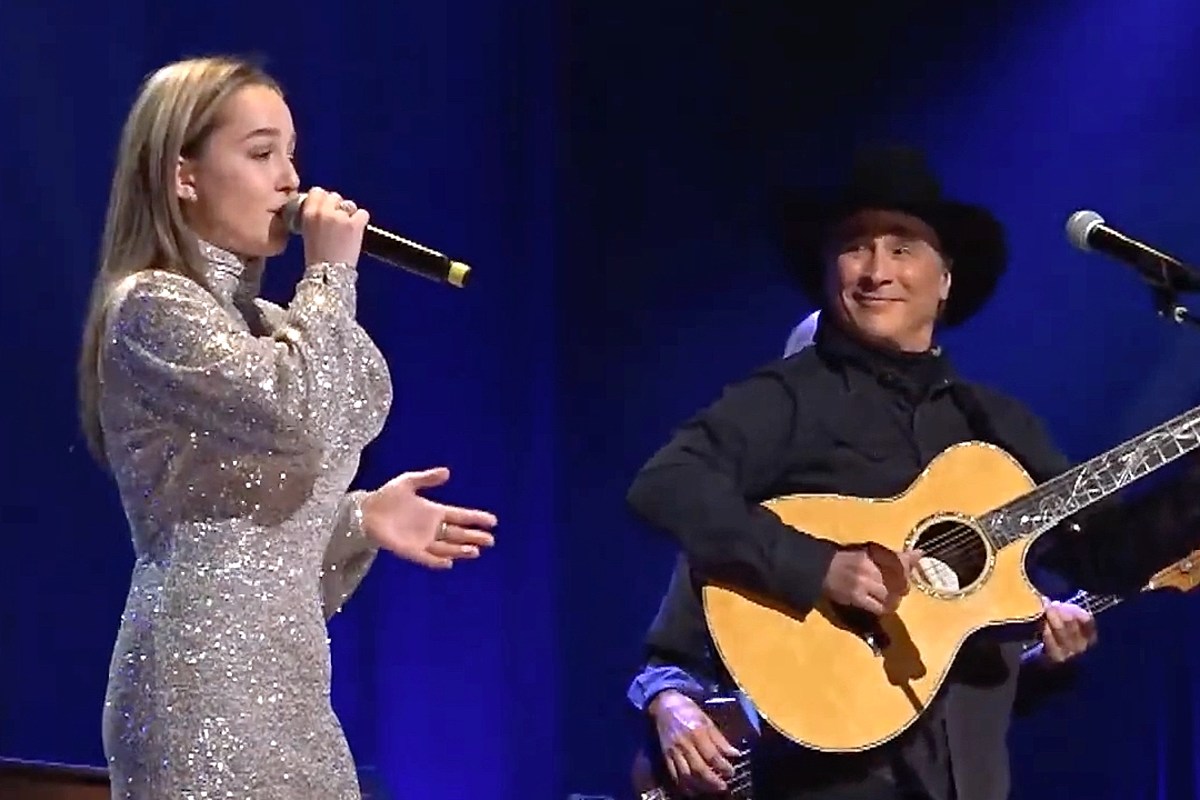 Lily Pearl Black, the daughter of Clint Black and Lisa Hartman Black, made her Grand Ole Opry debut on Oct. 31. That night, the 19-year-old joined her father onstage to sing a Carrie Underwood song.

As Lily performed Underwood’s 2009 cut “Temporary Home,” her father’s backing band tastefully accompanied her. Before his daughter came out onstage, the country star gave the budding singer a warm introduction that mentioned her nearby Nashville university as well as her college concentration.

“I got something very special for this next song,” Clint Black said from stage (skip to about 1 hour and 14 minutes into the video below to watch). “We got a second-year music student from Belmont University who’s going to make her Opry debut tonight.”

He continued, “She’s gonna get to find out what we already know, that you guys are the most fantastic audience in the world right here at the Opry House. Help me welcome her out; it’s my daughter, Lily Black.”

The all-in-the-family collaboration came during a slate of performances by Clint Black and Steve Wariner; the night was part of the Opry’s ongoing 95th-anniversary celebration.

Ahead of the Underwood cover, Black joked with his daughter that country music performers usually experience “no nerves at all when they come out on the Opry for the first time, right? None for you?”

She added that she picked ”one of [her] favorite Carrie Underwood songs, thinking that [it] was appropriate. I’m sure you guys are gonna recognize it.”

Later in the evening, Lily joined her dad for an onstage Q&A. The burgeoning performer, who is Clint and wife Lisa’s only daughter, was born on May 8, 2001, as Country Thang Daily pointed out. After she was born, her father took a brief sabbatical from the music biz to raise her; more recently, however she’s taken to joining her father onstage at various concerts.