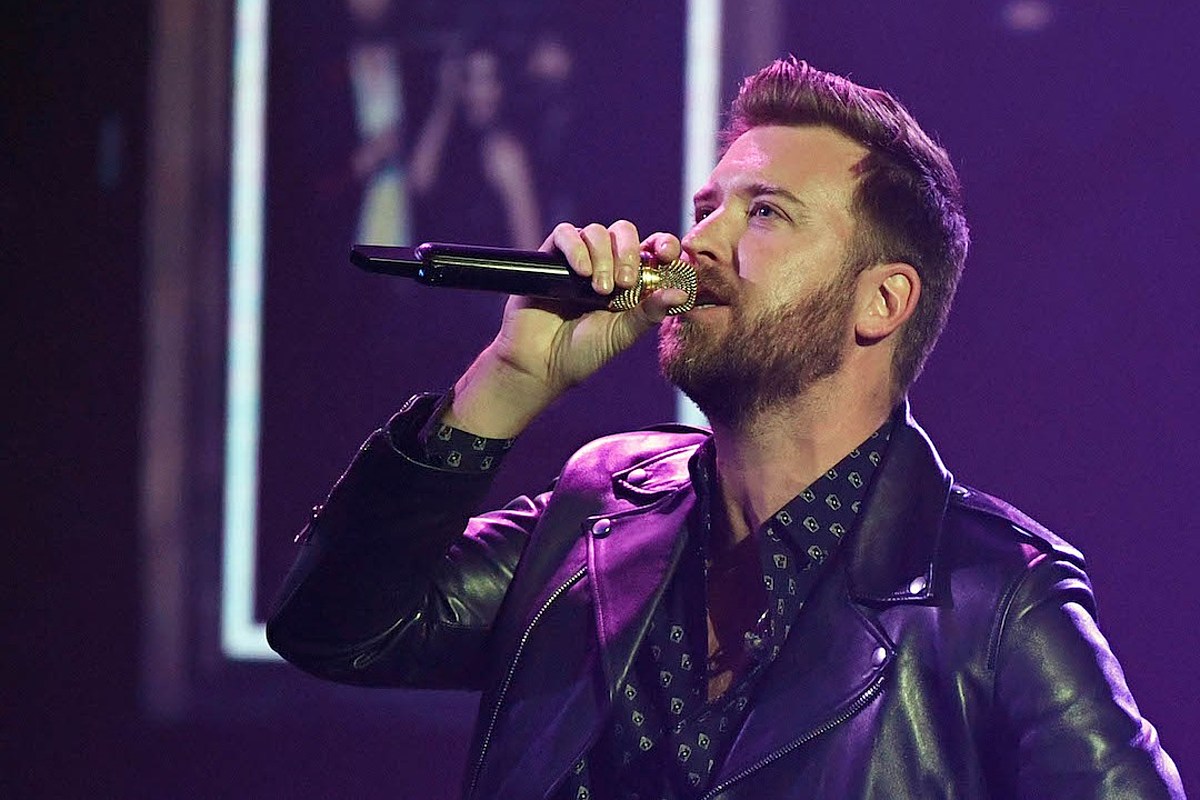 Lady A member Charles Kelley is stepping in to duet with Carly Pearce on her hit single “I Hope You’re Happy Now” at the 2020 CMA Awards on Wednesday night (Nov. 11). Kelley will be filling in for Pearce’s original duet partner Lee Brice, who has to sit out the awards show after testing positive for COVID-19 on Sunday (Nov. 8).

When he announced his diagnosis over the weekend, Brice assured fans in a statement that he is feeling well and will quarantine at home until his doctor gives him the all-clear. In addition to having planned to appear at the CMAs, he’s got a fast-approaching album release date, with his new project Hey World due to drop on Nov. 20. That album also includes “I Hope You’re Happy Now,” which Pearce first released as a single in the fall of 2019.

For his part, Kelley’s new gig as Pearce’s duet partner is only one aspect of his performance duties at the upcoming awards show. Lady A are nominated for Vocal Group of the Year, and they’ll also take the stage with 2020 CMA Awards co-host Darius Rucker to perform the latter artist’s new single, “Beers and Sunshine.”

When they announced on Monday (Nov. 9) that Kelley would be performing with Pearce during the show, the Country Music Association also revealed another exciting addition to the performance lineup: Chris Stapleton will take the stage during Wednesday night’s broadcast, too.

Zach Bryan Reveals He’s Dropping ‘Summertime Blues’ EP, Featuring “Small Town Smokeshow,” Later This Month
The Tie Between Kenny Chesney’s ‘Everyone She Knows’ + Tom Petty
Kody West Is Back With Another Banger, “Falling”
Adeem the Artist is Making Music on Their Own Terms
Willie, Lukas And Micah Nelson’s Acoustic Rendition Of “Blue Eyes Crying In the Rain” Is Country Music Perfection