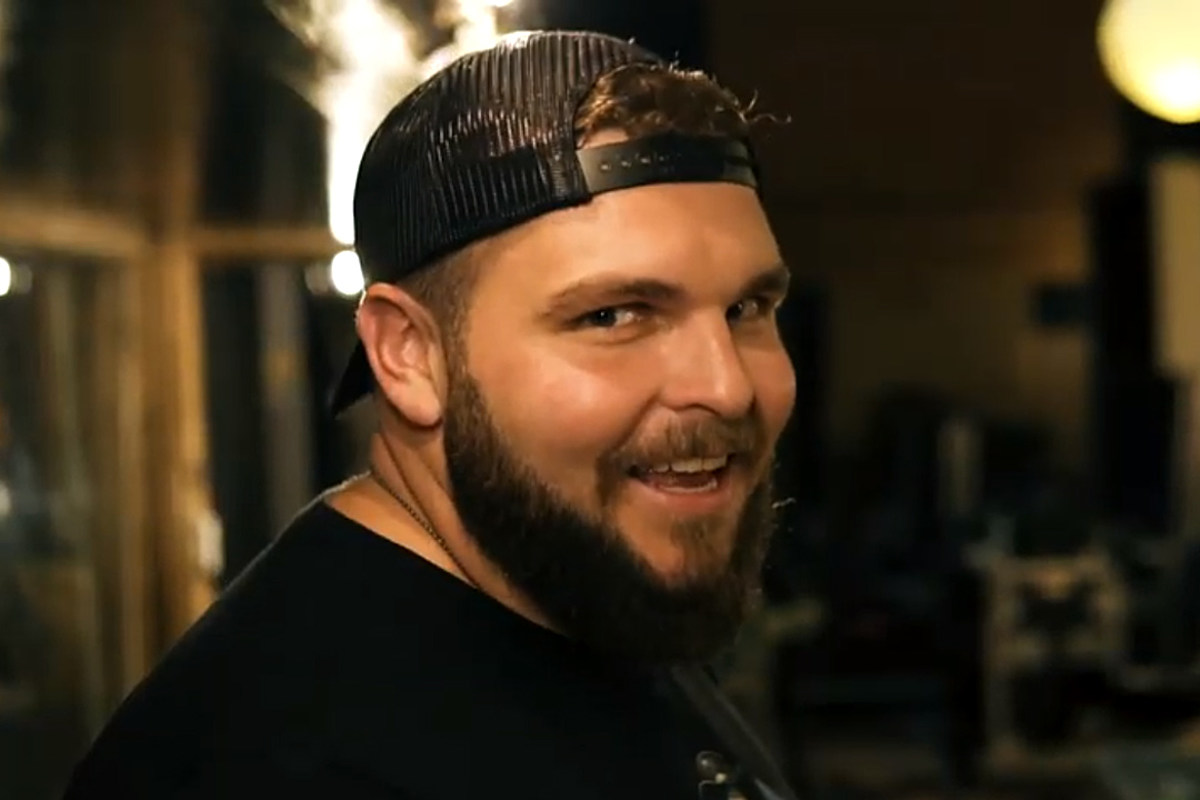 Jake Hoot says he hopes his music video for “La Bamba” brings a smile during a difficult year, and frankly, if you’re frowning after watching this clip, you’re probably just upside-down.

The Season 17 winner of The Voice chose Alejandro Medina to direct his new music video, and he asked several of his co-stars from the TV singing competition to join him for the party. Ricky Duran plays lead guitar and adds vocals, while Alex Guthrie, Max Boyle, Gracie Shriver and more add gang vocals near the end.

Growing up in the Dominican Republic, Hoot says the song Ritchie Valens made famous meant a lot to him: ”I used to sing this song with my siblings all the time, and even now every time I play it, it brings back so many memories,” he shares.

“”La Bamba” is such a timeless song, one that’s been covered by some incredible artists over the years,” Hoot adds, “and now I am so honored to finally fulfill one of my dreams and put my own spin on it.”

Much of the footage of this music video is from the studio, where the musicians either distance themselves from one another or wear masks, or both. Fans get a real look at the Tennessee resident’s personality as he romps around the room, greeting guests and giving fiancee Brittney Hoyt a big kiss. Hoot speaks fluent Spanish, so he needed no help with the translation.

“When coming up with the concept for the video, we had discussed something like the old “We Are the World” videos that they made for Africa and Haiti, but to make it a little more upbeat,” he says of his partnership with 3rd Lion Productions. “And [Medina] captured my vision perfectly.”

Hoot was on Kelly Clarkson‘s team during the 2019 season of The Voice. Earlier this year he made his Grand Ole Opry debut, and on Father’s Day, he shared a music video for a song called “Best Job I Ever Had.”

See The Voice Stars, Then + Now:

Country Music Memories: ‘Nothing on But the Radio’ Goes to No. 1
Garth Brooks Bawled When James Taylor Sang “The River” For Him At The Kennedy Center Honors
Charley Pride Brought Back Hank Williams’ “Kaw-Liga” To Life?
Billy Strings Extends Arena Tour Into Spring 2023
Dolly Parton Says Her Rock Album Is Coming Next Year: “I’m Callin’ It ‘Rock Star,’ Just For Fun”