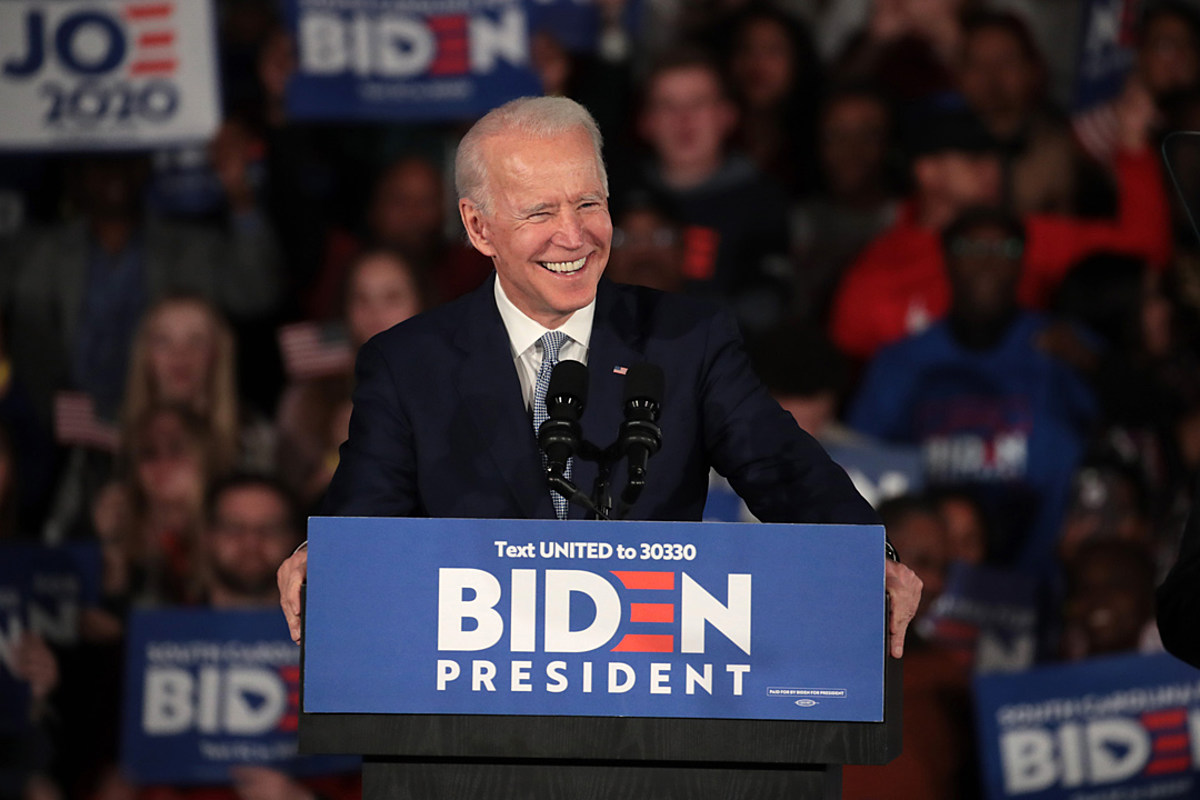 Former Vice President Joe Biden has been elected the 46th President of the United States, according to projections from multiple media outlets, and country stars are among the many who turned to social media on Saturday (Nov. 7) to react to the news after days of nationwide tension as votes continued to be counted in several hotly contested states.

Fox News, the Associated Press, CNN, NBC and more all called the 2020 election in Biden’s favor on Saturday morning after projecting that he had won the state of Pennsylvania, putting him over the threshold of 270 electoral votes he needed to win. Biden held 290 electoral votes after winning both Pennsylvania and Nevada, according to multiple election models. He also held a lead of more than three million in the popular vote.

Incumbent President Donald Trump remained at 214 electoral votes as of Saturday morning as Alaska, Georgia and North Carolina remained undecided, with vote counting still underway. Trump led Biden in Alaska and North Carolina on Saturday morning, while Biden had pulled into the lead in Georgia. However, even if Trump wins both Alaska and North Carolina, he will still fall short. Trump’s campaign has filed multiple lawsuits and called for recounts in several states, contending that the election was “stolen.” The election results have yet to be certified.

Biden took a conciliatory tone in a statement he issued on behalf of himself and his running mate, Kamala Harris, on Saturday.

“I am honored and humbled by the trust the American people have placed in me and in Vice President-elect Harris. In the face of unprecedented obstacles, a record number of Americans voted. Proving once again, that democracy beats deep in the heart of America,” he said.

“With the campaign over, it’s time to put the anger and the harsh rhetoric behind us and come together as a nation.”

Kacey Musgraves, Maren Morris, Meghan Lindsey, Brothers Osborne, Chely Wright and more were among those who reacted to the news via Twitter in the wake of the announcement of Biden’s victory. Read their tweets below: