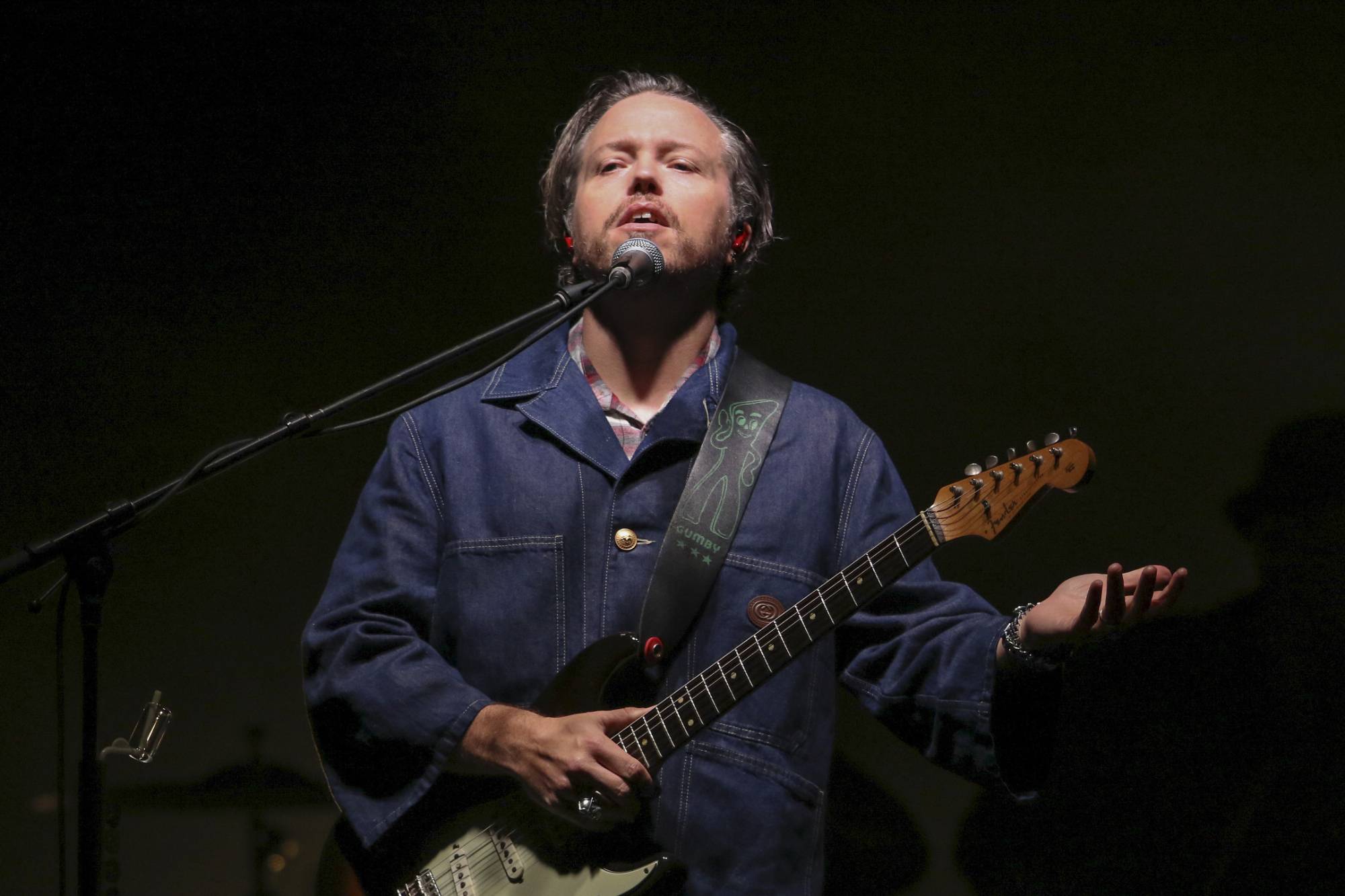 Thursday night, as Georgia trended toward a historic victory for the Democratic party in the 2020 presidential election, Jason Isbell mulled the idea of sweetening the event with a new recorded project. Rather than a batch of original songs to follow 2020’s Reunions, though, Isbell says that if Joe Biden takes the state, he’ll be putting his spin on tunes originally recorded by Georgia artists.

Several of Isbell’s musical pals were eager to help out with the project. Musicians and stars from Calexico and Chris Thile to Ed Helms and Devotchka chimed in with their willingness to play. Brandi Carlile, with whom Isbell collaborated while she and Amanda Shires were recording the Highwomen’s debut album, also offered her voice.

“I will happily sing harmony. Can we also do “Kid Fears by the Indigo Girls and you be Michael Stipe?” Actor Jane Lynch responded to Carlile’s comment that she had a third harmony for that song, which would make for an unexpectedly delightful trio.

And I will happily sing harmony. Oooh!! Can we also do kid fears by the indigo girls and you be Michael Stipe??? https://t.co/l2OGr1YfdS

Other commenters suggested Outkast (“I mean, if I CAN,” Isbell responded to one), the B-52’s, Drivin N Cryin, Gladys Knight, the Black Crowes, Otis Redding, and TLC, all of which hint at the rich musical history of Georgia.

Isbell may have to book studio time soon: as of Friday morning, Biden had pulled ahead in Georgia by more than a thousand votes.