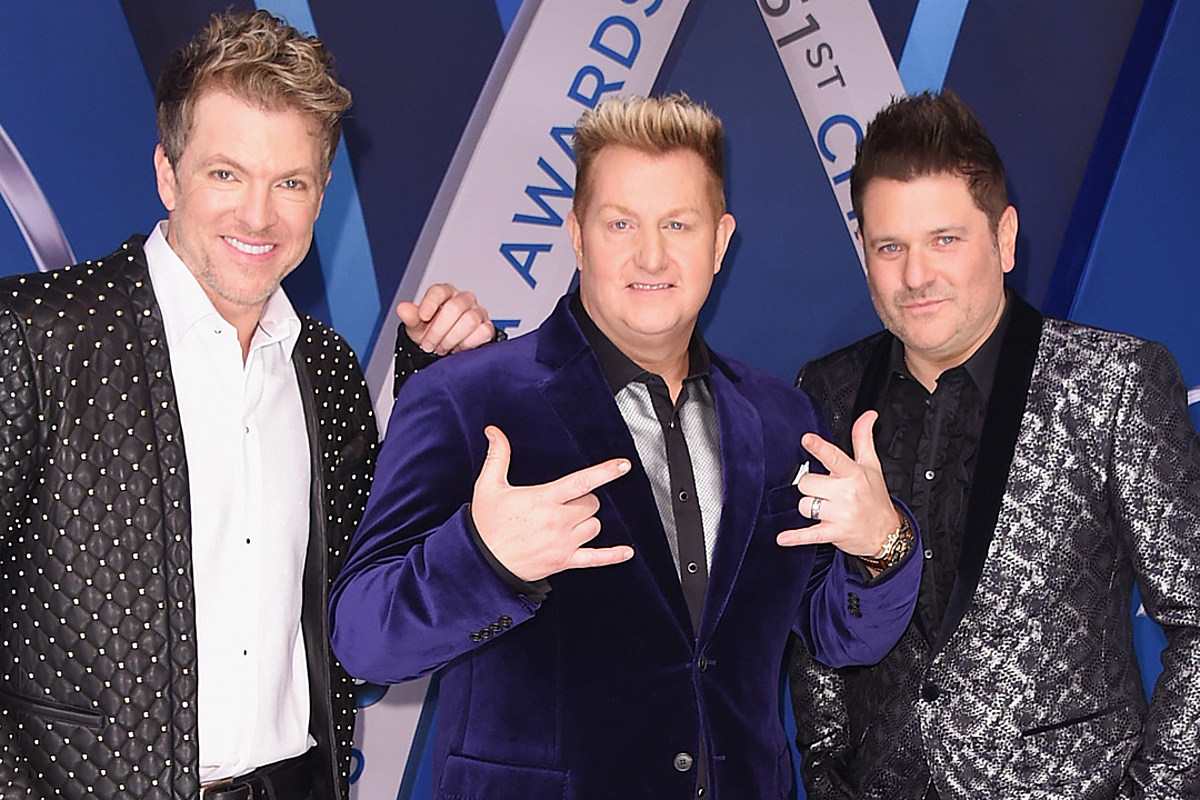 Rascal Flatts had big plans for 2020: a major summertime tour to celebrate their 20th anniversary as a band and say farewell to fans before they retire as a trio at the end of the year. The novel coronavirus pandemic, however, had other plans, leaving the band at home, still able to release music but unable to share it with listeners in person.

Nonetheless, CMA Awards voters have honored the Flatts’ 2020 plans and legacy within the genre with a nomination for Vocal Group of the Year at the upcoming awards show. It’s a recognition that the band’s Gary LeVox says is, despite the group’s past nominations at the event, still pretty special.

“It’s probably more special at this point — you know, to have that kind of longevity and be able to still be in the forefront of people’s minds,” LeVox shared with media members during a recent virtual roundtable. “It’s really humbling, you know?”

Throughout their two decades in the genre’s mainstream, Rascal Flatts — LeVox, Joe Don Rooney and Jay DeMarcus — have earned 20 CMA Awards nominations. They earned their first CMA, the Horizon Award (now New Artist of the Year) in 2002, then won Vocal Group of the Year ever year from 2003 through 2008. They continued to earn nominations in that category until 2011, and then again from 2015 through 2017.

“It’s so much bigger than what we ever could have dreamed,” he continues of the band’s career, “and to still be on the tip of people’s tongues and still be making music … I can’t believe that all of this continues to keep happening … It’s just so rewarding.”

The 2020 CMA Awards are set for Wednesday (Nov. 11) in Nashville. LeVox adds that he and his bandmates “can’t wait to see what happens,” but regardless of who wins the category, “It feels great to be nominated and recognized.” They’re competing for the trophy against Lady A, Little Big Town, Midland and Old Dominion.

Who Has the Most 2020 CMA Nominations?

A Leap Through the Meaning Behind John Anderson’s Song “Money in the Bank”
‘The Voice’: Bryce Leatherwood Moves Coaches With Justin Moore
Esteemed Country Journalist + Musician Peter Cooper Dead at 52
10 Best Country Music Books of 2022
Shania Twain Announces a Fall Leg of Her 2023 Queen of Me Tour