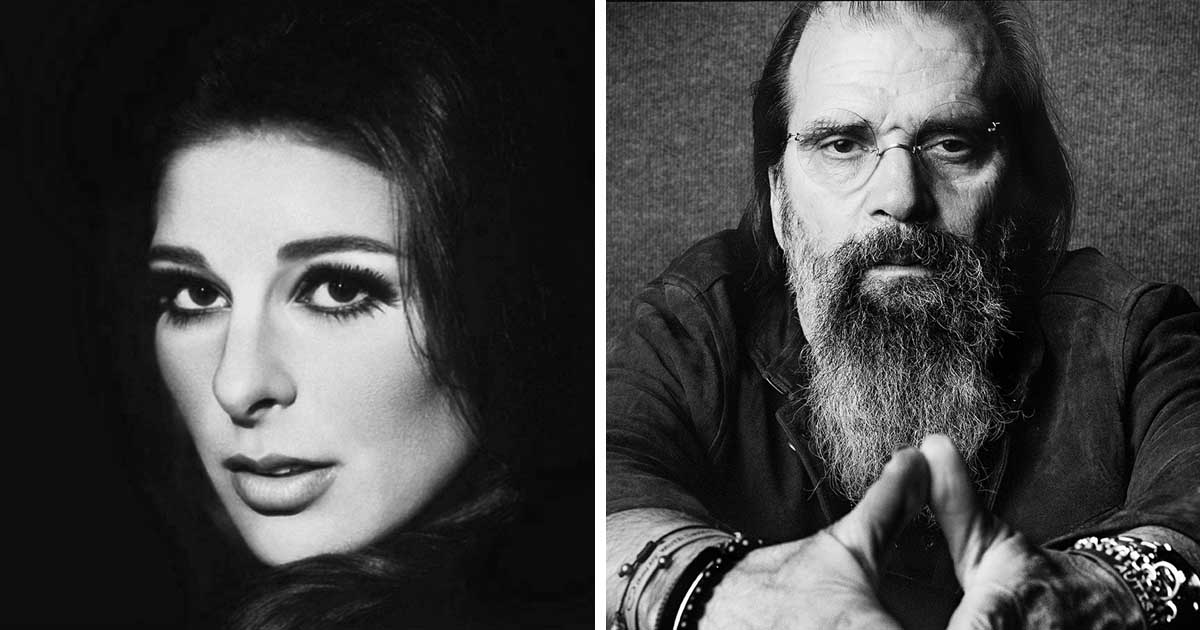 Every timeless hit country song once started from a songwriter’s creative mind. This year, the 2020 class of the Nashville Songwriters Hall of Fame Inductees will be honoring five great songwriters which include Bobbie Gentry and Steve Earle who will be joining the Veteran Songwriter/ Artist and Songwriter/Artist categories.

Bobbie Gentry earned the peak of her commercial success during the ’60s and the ‘70s. She sent waves through the country music industry by smashing hit after hit including “Ode to Billie Joe” and “Fancy.”

She also solidified over the years her legacy as one of the top female country artists of all time bagging awards from ACM and CMA Awards. Gentry also earned 4 Grammy awards throughout the entirety of her career.

Even with her commercial success still gaining steam, the country legend decided to vanish from the spotlight during the ‘80s. For nearly 4 decades, no one has spotted or even heard of the whereabouts of Gentry.

Completely the opposite of Gentry, Steve Earle, even long after his top hits were found on top of the charts, has continued on and remained active in the public eye. Known for the hits “Copperhead Road” and “Guitar Town,” Earle has continued making music even up until today. The soon to be Hall of Famer also released a song tribute for the 29 lives that were lost in a 2010 mine explosion. “Ghost of West Virginia” was his latest single.

Aside from the famous names of Gentry and Earle, this year’s Nashville Songwriters Hall of Fame awardees will also include Kent Blazy and Brett James. Blazy and James may not be household names for country fans, and you might see their names inside the parenthesis, yet they do have a strong resume under their names.

Kent Blazy has worked with country star Garth Brooks and he was responsible for Brooks’ hits like “If Tomorrow Never Comes” and “Ain’t Goin’ Down (‘Til the Sun Comes Up).”

Brett James also made a name for himself for writing Carrie Underwood’s “Jesus Take the Wheel,” Rascal Flatts’ “Summer Nights” and Kenny Chesney and Uncle Kracker’s “When the Sun Goes Down.”

Wrapping up the Nashville Songwriters Hall of Fame Inductees to be recognized in 2020 is Spooner Oldham. Known for penning James and Bobby Purify’s “I’m Your Puppet” and Box Tops’ “Cry Like a Baby,” Oldham was known in his time as one of the best session players and an R &B and pop hitmaker.