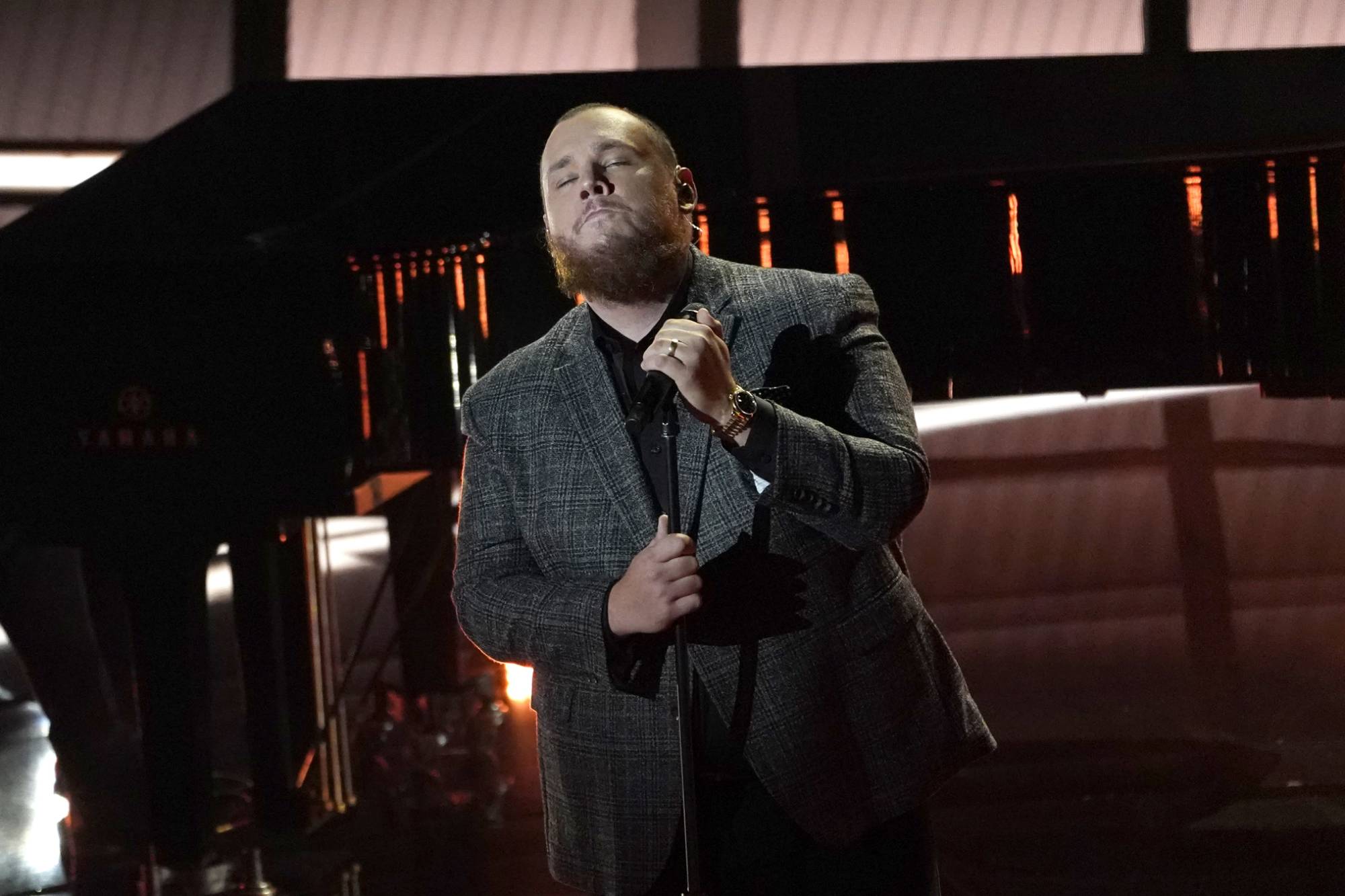 In addition, Matt McGinn was named SESAC’s Songwriter of the Year, his second time to win the honor. McGinn was responsible for the recent hits “Homesick” and “Cool Again,” which were recorded by Kane Brown, as well as the Brown and Marshmello collaboration “One Thing Right.” McGinn also penned Kane Brown’s 2016 and 2017 hits “What Ifs” and “Heaven.”

“Although we can’t be together in person, we are deeply honored to celebrate the creative achievements of our affiliates in a new way,” Kelli Turner, President and COO of SESAC Rights Management, said in a statement. “Not only are we grateful for their craft of songwriting, we value their work and its connection to the human experience, which ultimately lifts our spirits.”

RS Charts: Luke Combs’ ‘Forever After All’ Debuts at Number One

Robin Williams: The Triumphant Life and Painful Final Days of a Comedic Genius

“Even Though I’m Leaving,” “Homesick,” “Cool Again,” and “One Thing Right” are also among the songs being honored for significant commercial success at SESAC’s Nashville Music Awards this year. Others include Matt Stell’s “Prayed for You” and “Everywhere But On,” Ashley McBryde’s “One Night Standards,” Tim McGraw’s “I Called Mama,” Chris Young’s “Drowning,” and Margo Price’s “Letting Me Down.”