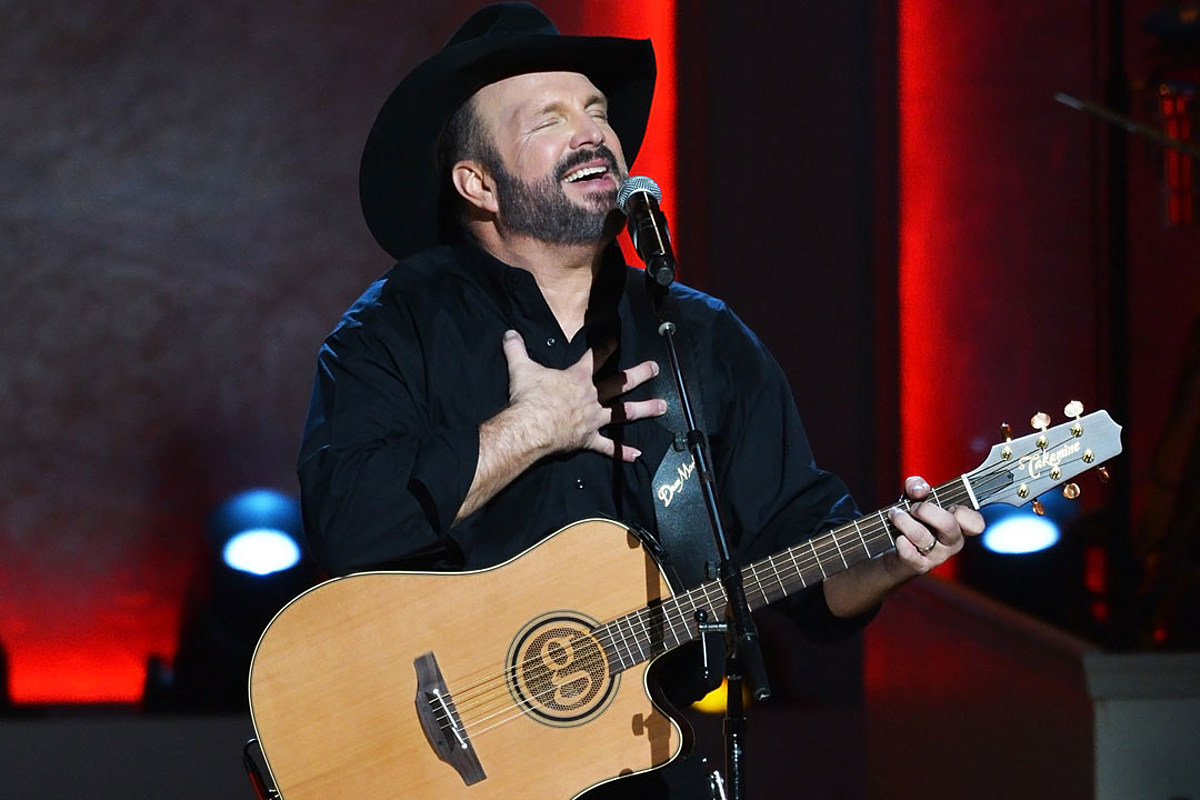 Though Garth Brooks has already revealed two superstar guests on his upcoming album, wife Trisha Yearwood and Blake Shelton, the icon says there’s another surprise guest on the record, too.

Sitting down with Radio.com, Brooks revealed that there is a third duet on his upcoming album, Fun, beyond “Dive Bar” with Shelton and “Shallow” with Yearwood. Without giving away too many details, Yearwood called the artist a “legend.”

“Oh, ‘legend’ doesn’t even start to cover this one,” Brooks responded about the collaborator, whom he promises will “blow your mind.”

“It was my honor every second,” Brooks adds of the collaboration. “If you’re a country music fan, you love this artist.”

Brooks and Yearwood have been making headlines for their recently released rendition of Bradley Cooper and Lady Gaga’s Oscar-winning song “Shallow,” from the 2018 adaption of A Star Is Born. After their impromptu cover of the song during a livestream event in April was met with rave reviews, the couple headed into the studio to record an official version of it. Brooks committed the song to his upcoming album, noting how their version captures the genuine love between him and his wife.

“The trick on this was not to try and compete with their record at all. It was, ‘How do you make a great song your own?’ And the answer to that is, a song that is written great becomes who’s ever singing it,” Brooks explains about his and Yearwood’s approach to the hit song. “I love our version — it’s like us. And the difference between Bradley Cooper and Gaga’s version and ours is they were acting like they were in love … This was really simple to do.”

Fun is due out on Nov. 20. That same day, Brooks will also release Triple Live Deluxe, a live album culled from his 2014-2017 World Tour.