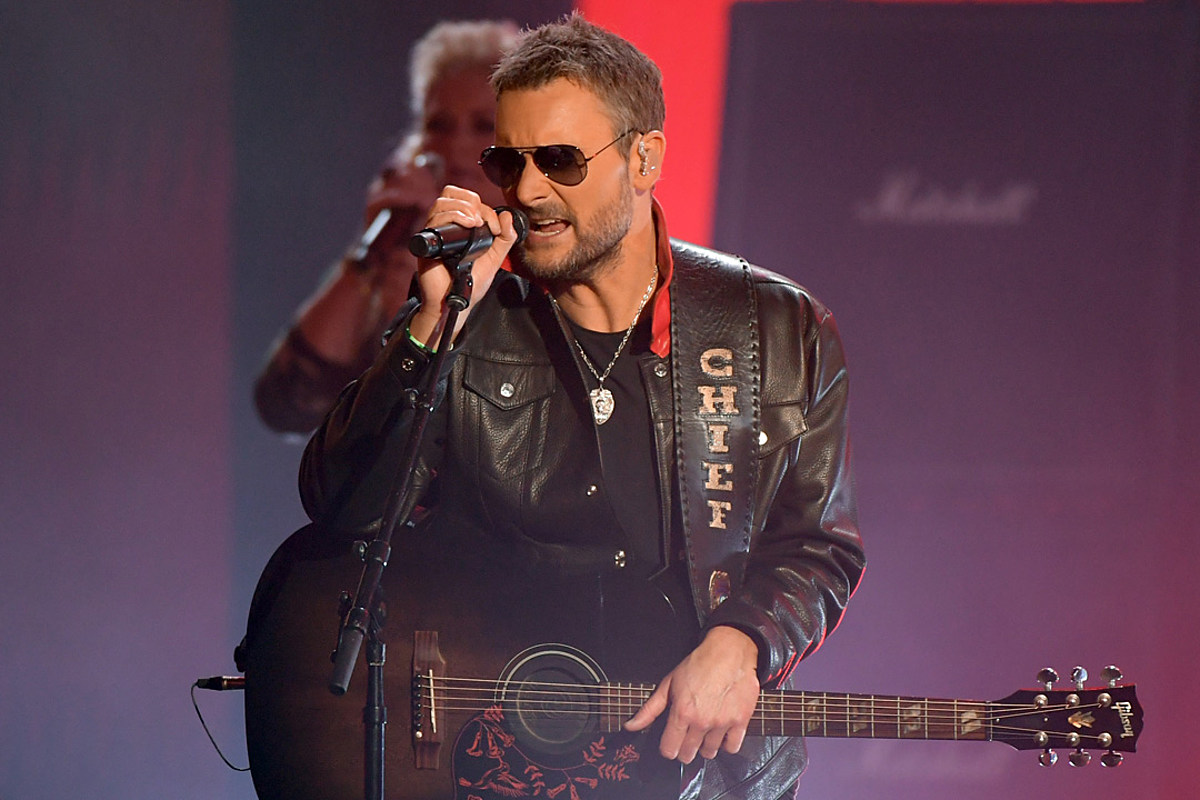 Eric Church has finally released his poignant new song “Through My Ray-Bans” in full. The country singer previewed the track earlier this year, and the full tune is being dedicated to the attendees of the 2017 Route 91 Harvest Festival.

Church performed at the Las Vegas-based country music festival two nights before the event ended in tragedy after a lone shooter located in the nearby Mandalay Bay hotel and casino opened fire on the festival grounds during Jason Aldean’s festival-closing set on Oct. 1, 2017. Nearly 60 people died, and many more were injured; the massacre remains the deadliest mass shooting perpetrated by an individual in modern U.S. history.

“I looked out there, at that crowd, in that place … I was so moved by it,” Church shared from the Grand Ole Opry stage just days after the shooting, when he performed the mournful ”Why Not Me.” “I saw them with their hands in the air. I saw them with boots in the air. And what I saw, that moment in time was frozen.”

Three years later, the ongoing novel coronavirus pandemic has prevented the country star from performing the number in concert. But when Church gave listeners a sample of “Through My Ray-Bans” back in April, he did so with a powerful spoken-word message alongside the song that’s since taken on a double meaning:

I don’t believe in fear. I don’t believe in panic. I don’t believe, in all of its complexity, this damn virus has any idea what it’s up against: the American resolve, steeled by the world, steadied by faith, calmed by song, healed by prayer. Oh I believe; damn right I believe. I believe these halls will roar again. These stadiums will be deafening in the answer to this enemy. The silence of now will cower at the noise of soon … And I believe, I believe our best is yet to come. We shall rage. We shall roar. I cannot wait to see you again, through my Ray-Bans.

“Through My Ray-Bans” follows the slew of standalone songs Church has issued since his most recent studio album, 2018’s equally reflective Desperate Man. In addition to “Ray-Bans,” those include “Stick That in Your Country Song,” “Bad Mother Trucker,” “Crazyland” and “Hell of a View.”

None of those songs, however, captures the camaraderie of country music as well as “Through My Ray-Bans,” wherein Church illustrates concertgoers in a moment of enjoyment that seems to transcend space and time.

“Everybody’s got their arms around everybody else’s shoulders / Guarding against the world outside like an army of Friday night soldiers / The battle wages tomorrow, but tonight you don’t give a damn,” Church sings. “Wish you could stay the way I see you through my Ray-Bans.”

These Are the Names and Faces of the Victims of the Las Vegas Shooting: