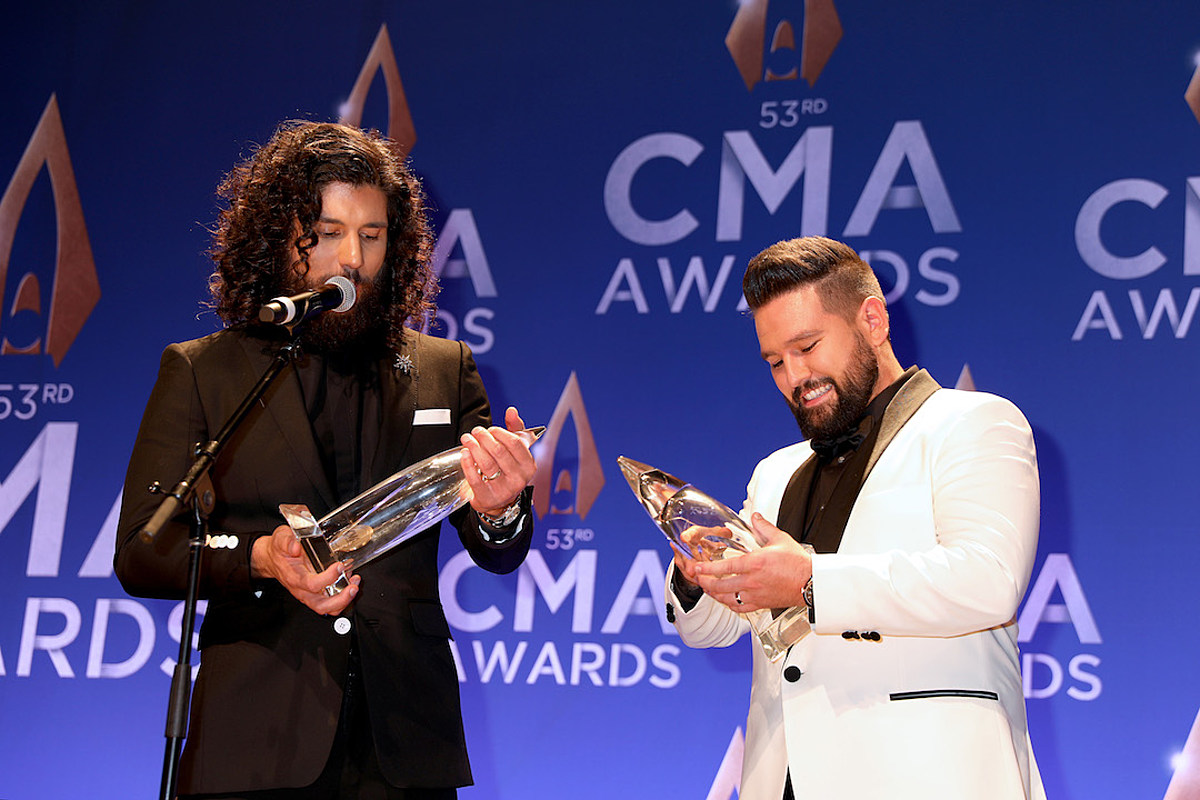 The year 2020 has been far from typical, in country music and beyond. The COVID-19 pandemic began affecting Nashville in mid-March, causing virtually the entire touring and live music industry to grind to a halt. With appearances and performances canceled or postponed, the genre’s typical summer schedule has been upended.

Still, that doesn’t mean country stars have been silent. Throughout the year, they’ve been writing, recording and releasing music, and finding innovative ways to perform despite social distancing regulations.

It’s hard to believe, but once again, Country Music’s Biggest Night is drawing near. The 2020 CMA Awards will return late this fall, honoring some of the biggest strides country artists have made. Read on for everything we know so far about the show:

The 2020 CMA Awards will take place on Nov. 11. Last year’s show took place at Bridgestone Arena in Nashville; it hasn’t yet been announced where the ceremony will occur this year, or whether it will include a live audience.

The awards show will broadcast on ABC from 8PM ET to 11PM ET. No details have yet been revealed about whether a traditional pre-show red carpet will take place or whether it will need to be adjusted in light of the COVID-19 pandemic. The Boot will keep readers up to date with any red carpet details and events taking place ahead of the show.

No hosting information has yet been announced for the 2020 CMA Awards.

Shortly after last year’s show, Carrie Underwood announced that she planned to step down after 12 years of hosting the CMA Awards. She spent several years co-hosting with Brad Paisley, and the pair’s hilarious banter became a beloved hallmark of the show. In 2019, the CMAs underwent a host lineup shift, as Paisley stepped aside and Underwood co-hosted with Dolly Parton and Reba McEntire as part of the show’s spotlight on the legendary women of country music.

Each of the artists who helped share the news walked away with some nominations to their name; Combs scored a whopping six nods — almost more than any other artist included in the nominees list. However, Miranda Lambert leads the pack overall, with seven nominations.

Here’s a complete list of nominated artists at the 2020 CMA Awards, as well as a look at which artists earned the most nominations.

There’s no telling exactly who will take home the prizes on Country Music’s Biggest Night, but that doesn’t mean we can’t have fun guessing in the meantime! Ahead of the ceremony, The Boot’s staff will put our heads together to select our picks for this year’s CMA winners. Stay tuned for more!

How Does Voting Work for the 2020 CMA Awards?

Click here for a complete explanation of the CMA Awards voting process.

Who’s Performing at the 2020 CMA Awards?

Who’s Presenting at the 2020 CMA Awards?

We don’t know yet who will be presenting awards at the 2020 ceremony. The Boot will be sure to keep readers posted once they’re announced.

Who Will Be Attending the 2020 CMA Awards?

That’s a more precarious question in 2020 than it is in most years, since it’s unclear how the awards show will be handling social distancing regulations. Provided the show happens at a physical location and not virtually, it’s likely that the nominees, host, performers and presenters will be in attendance. The CMA hasn’t yet announced whether or not the show will take place in front of an audience.