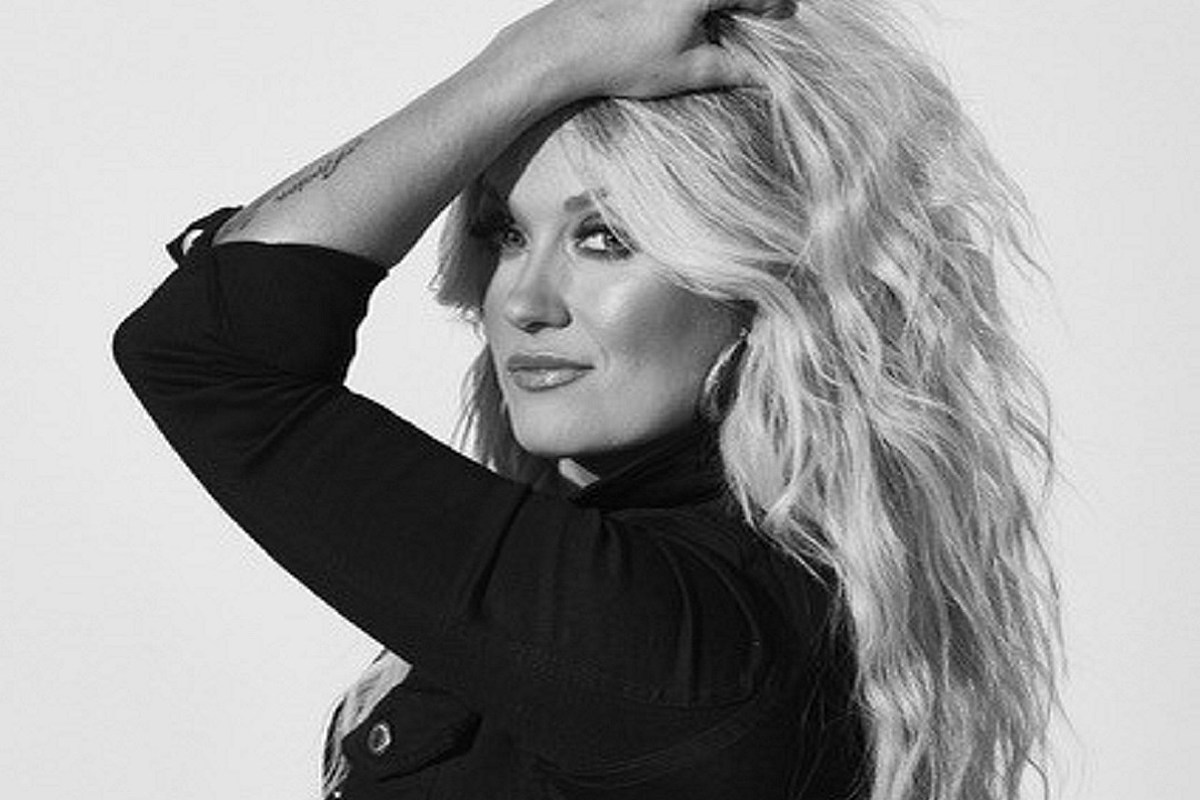 One of Canadian-born country artist Meghan Patrick‘s favorite Christmas songs is particularly apt this year. The singer is releasing her version of the classic “I’ll Be Home for Christmas” — premiering exclusively on The Boot — ahead of a holiday season she likely won’t be spending her family.

Bing Crosby made “I’ll Be Home for Christmas” famous in 1943 — the height of World War II — when he recorded the Kim Gannon and Walter Kent-written song, sung from a soldier’s point of view. Patrick heard the song often during her childhood, and as she’s grown up, lived away from home and become a touring artist, she’s more deeply connected to its emotions.

“Growing up, my mom always went all out with decorations, food, music and traditions at Christmastime … As someone who moved out of my parents’ house pretty young, and has spent a lot of time on the road and touring since, going home for Christmas was always something I really looked forward to,” Patrick tells The Boot. “In light of this year’s challenges with COVID, and knowing that some people (myself included) may not be able to go home to be with their family because of it, “I’ll Be Home for Christmas” seemed like the perfect choice, to give everyone a bit of nostalgic hope leading up the holidays.”

A Bowmansville, Ontario, native, Patrick grew up hunting, fishing and mountain biking, and with dreams of becoming a professional snowboarder. However, after she broke her back and collarbone and suffered a concussion in a fall on the slopes, she started songwriting while recovering and decided to go to school to pursue music.

An opera program wasn’t a good fit, so she switched to a jazz program — still not quite right, so she dropped out and started touring with a bluegrass group. “Right before that band ended, we got invited to play this huge country music festival in Ontario. That was my first exposure to country fans in a large setting like that, and I fell in love with the atmosphere immediately. I felt so seen and understood by that audience, like I naturally related to them and they related to me,” Patrick recalls.

Now signed to Warner Music Canada, Patrick has released two albums and an EP, and has scored several Top 10 singles in her native Canada, including the No. 1 single “Walls Come Down.” She’s a back-to-back CCMA Female Artist of the Year winner and a Juno Award winner, and is now signed to Riser House Records in the United States.

“My First Car” is Patrick’s debut single in the States. She now lives full-time in Nashville.

Listen to Meghan Patrick’s Version of “I’ll Be Home for Christmas”:

Who Is Meghan Patrick? 5 Things You Need to Know:

Cody Johnson Drops Powerful Live Version of ‘’Til You Can’t’
Loretta Lynn Recalls Patsy Cline Stopping A Secret Meeting Concocted To Keep Her Off The Grand Ole Opry: “Inviting Patsy Was Their Mistake”
Garth Brooks Bawled When James Taylor Sang “The River” For Him At The Kennedy Center Honors
A Leap Through the Meaning Behind John Anderson’s Song “Money in the Bank”
Sorry Brad Pitt! Shania Twain Names New Hunk at People’s Choice