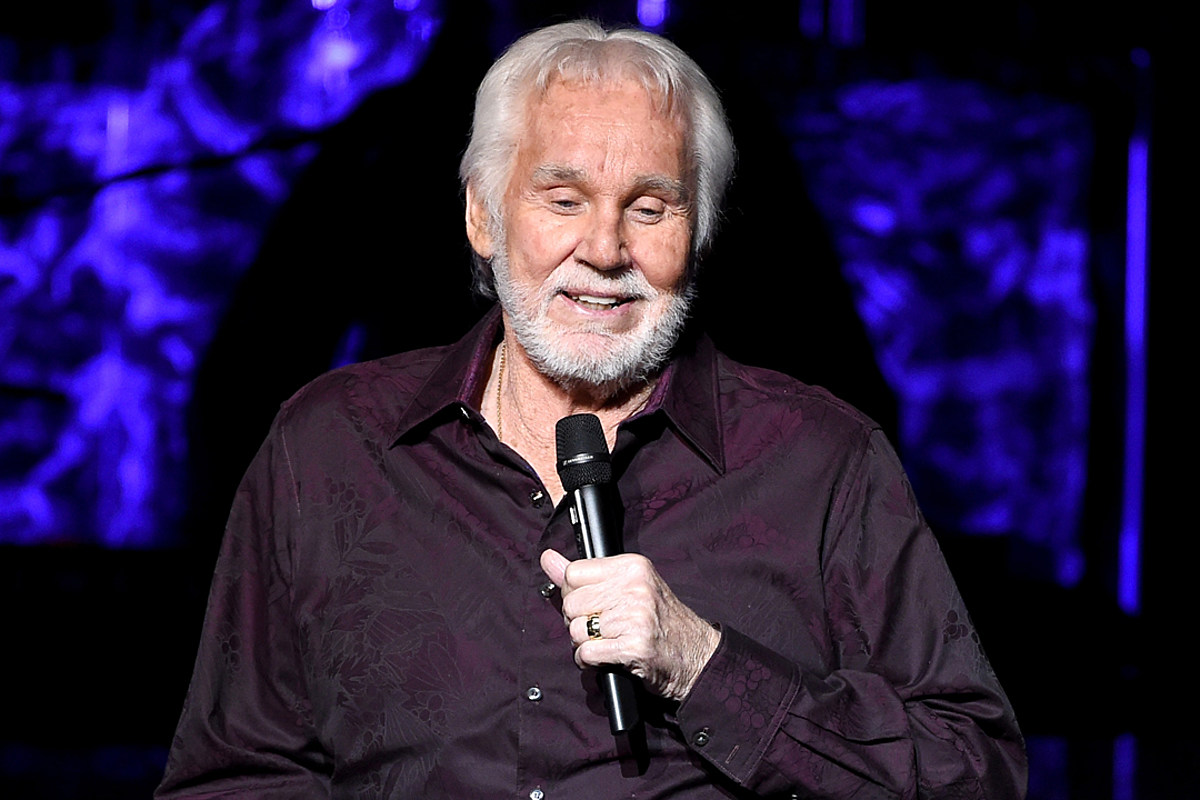 Kenny Rogers will be remembered by country music fans and artists during the 2020 CMA Awards. Little Big Town are set to tribute the late country singer and Hall of Fame inductee.

Rogers, best known for songs including “The Gambler” and “Coward of the County” and his many collaborations with Dolly Parton, died of natural causes at his home in March. The 81-year-old had been in hospice for a short time and was surrounded by his family at the time. He’d retired from the road after a 2016 tour, and his final show was an all-star tribute show in Nashville the following year.

Several artists paid tribute to Rogers in the days and weeks after his death. Vince Gill’s tribute was particularly moving. During a performance at the Grand Ole Opry, Gill held back tears as he sang “Sweet Music Man,” accompanying himself on acoustic guitar. The song was a Top 10 country radio hit for Rogers in 1977.

Some of Rogers’ other well-known songs include “Lady,” “Lucille,” “Ruby, Don’t Take Your Love to Town” and “Islands in the Stream,” his iconic hit with Parton. Rogers started his career as a pop-rock singer, and scored a hit with the First Edition, “Just Dropped In.” Throughout the ’80s he was arguably country music’s most recognizable face and voice. In addition to music he applied himself to movies and television shows, including several based on his song “The Gambler.”

Throughout his career, he made friends with nearly everyone he came across, to the point that the memories overflowed after his March 20 death. Reba McEntire is another artist who fondly recalled how Rogers took her under his wing when they toured together during the decade. In fact, she says it was Rogers’ offer of an acting role that helped her escape from an emotional spiral that followed the death of nearly her entire band in a plane crash after a concert in March 1991.

Other tributes at the 2020 CMA Awards will include performances to honor Charlie Daniels and Joe Diffie. It’s not clear if the remainder of the 2020 CMA performances were announced on Thursday (Nov. 5) or just the next batch. Dan + Shay, Keith Urban and Morgan Wallen are joining a show lineup that already included Eric Church, Luke Combs and Miranda Lambert, the most nominated artist in the 2020 CMAs.

The 2020 CMA Awards will air live on ABC on Nov. 11 at 8PM ET. The show will bring all artists together in a socially distant environment at the Music City Center in Nashville. There will be no live audience.

PICS: Kane Brown, Wife Katelyn Enjoy a ‘Fam Day’ at NASCAR Race
Here Are Some Facts About Keith Whitley, Whose Impact On The Genre Remains Even To This Day
The Tie Between Kenny Chesney’s ‘Everyone She Knows’ + Tom Petty
Brett Eldredge Is an Uncle: ‘I’m Here to Spoil This Lil Guy’
Tim McGraw Is Proud of the Women His Daughters Have Become