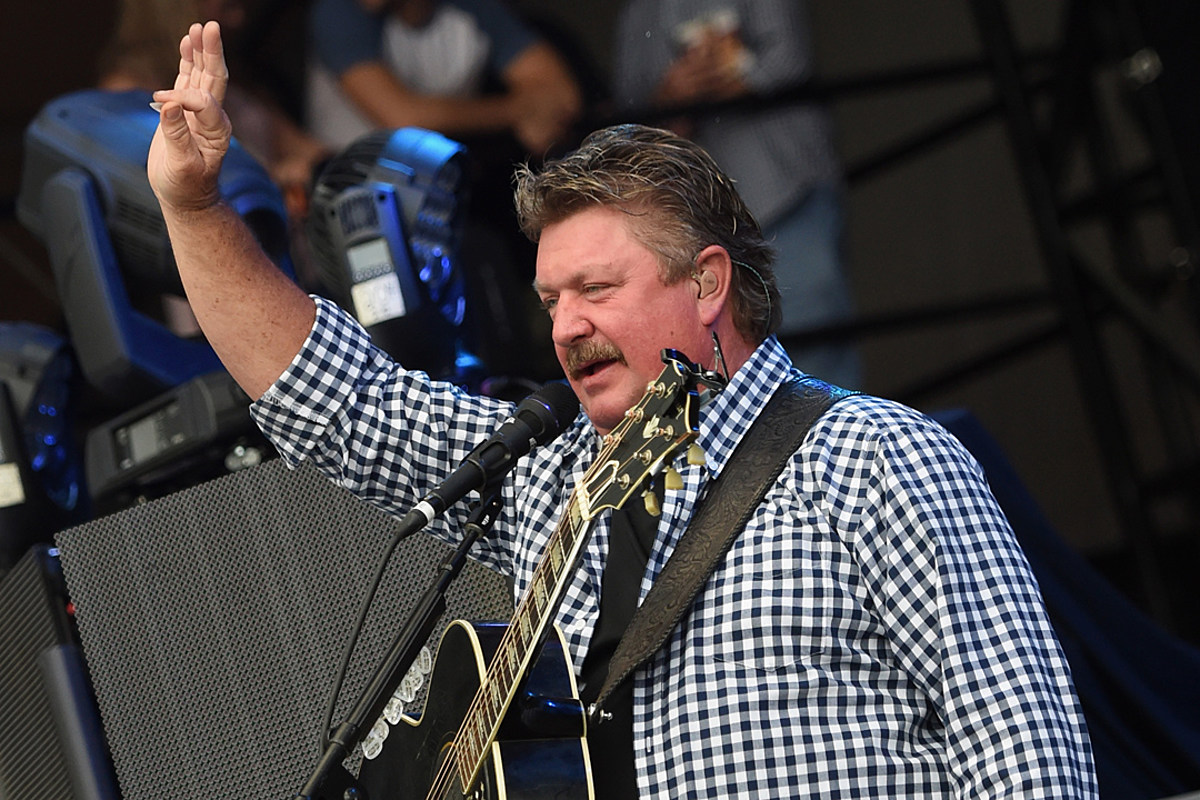 The Country Music Association announced Pardi’s performance via press release on Thursday (Nov. 5). The CMA Album of the Year nominee’s recently released covers EP, Rancho Fiesta Sessions, includes a cover of Diffie’s “Prop Me Up Beside the Jukebox (If I Die),” a No. 3 hit from 1993.

“Joe Diffie was such a nice guy and a great country singer,” Pardi shared on Instagram following Diffie’s March 29 death. “Been listening to Joe since the cassette tape days!”

Pardi’s tribute to Diffie is one of three in memoriam tributes that 2020 CMA Awards viewers will get to see. Additionally, Jason Aldean, Dierks Bentley, Ashley McBryde, Brothers Osborne and reigning CMA Musician of the Year Jenee Fleenor will open the show with a tribute to Charlie Daniels, who died at the age of 83 in July after suffering a stroke, and Little Big Town will honor Kenny Rogers, who died in mid-March.

A second round of 2020 CMA Awards performers added Dan + Shay, Keith Urban and more to a lineup that already included Eric Church, Luke Combs and Miranda Lambert. Four of the five Entertainer of the Year nominees are slated to perform so far, with Carrie Underwood the only one not listed.