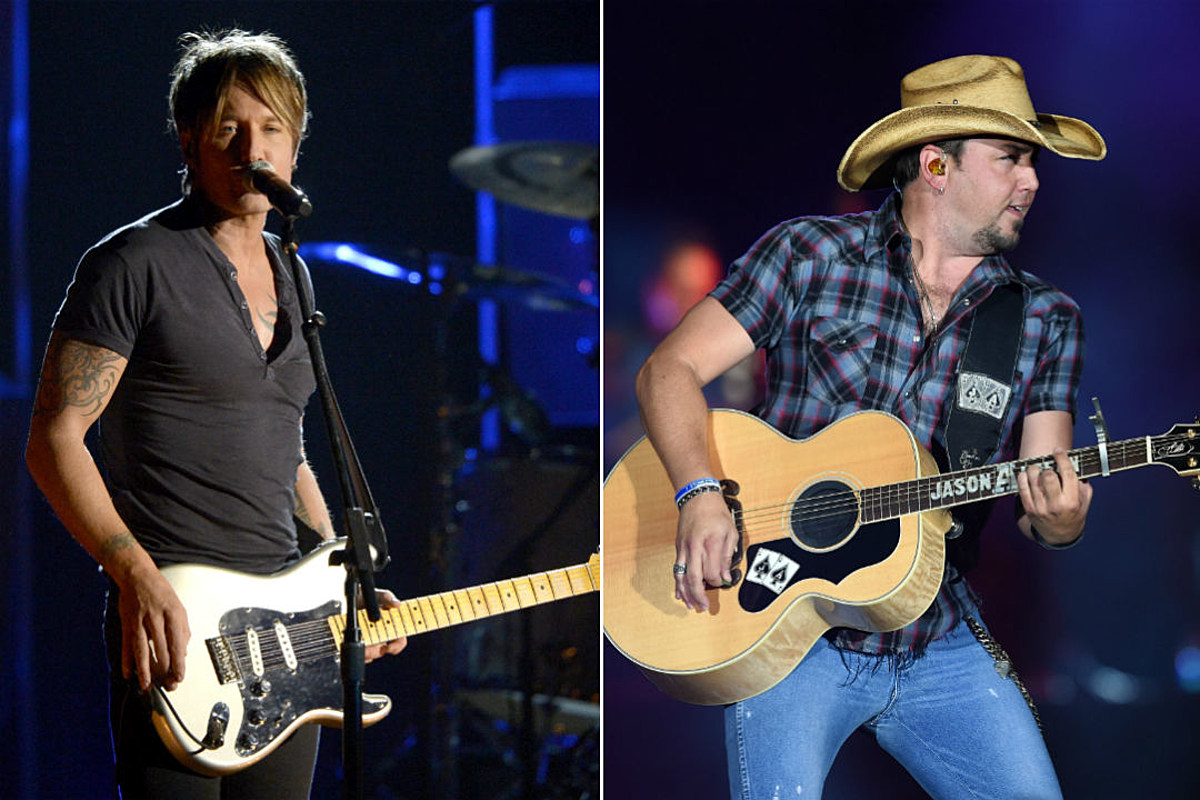 Jason Aldean, Keith Urban and more top country music talent are among the artists who have been added to the lineup of performers for the upcoming 2020 CMA Awards.

The CMA announced a slew of new performers in a press release on Thursday (Nov. 5). Aldean will team with Dierks Bentley, Brothers Osborne, Jenee Fleenor and Ashley McBryde to open the ceremony this year with a special multi-song musical tribute to Charlie Daniels, who died in July.

Other newly announced highlights of the ceremony will include Dan + Shay teaming with Justin Bieber for the world performance debut of their joint single, “10,000 Hours,” as well as Little Big Town performing a special musical tribute to Kenny Rogers, who died in March. Jon Pardi will pay tribute to Joe Diffie, who died on March 29.

Urban will stage an intimate performance of “God Whispered Your Name” from Australia, and Jimmie Allen will be on hand to perform “Best Shot,” as well as present the Willie Nelson Lifetime Achievement Award to Charley Pride.

Old Dominion will help mark the 40th anniversary of the release of Urban Cowboy by performing the Johnny Lee classic “Looking for Love,” and Ingrid Andress, Morgan Wallen (“More Than My Hometown”) and Carly Pearce with Lee Brice (“I Hope You’re Happy Now”) are also slated to perform.

The newly announced names join an all-star lineup of performers that already included Miranda Lambert, Eric Church, Thomas Rhett and more. The first CMA performers were announced on Oct. 29, with two crossover artists among the group set to take the stage: Charlie Puth will team up with Gabby Barrett for a version of their hit song “I Hope.” Chris Tomlin will join Rhett, Reba McEntire and Hillary Scott for a version of their song “Be a Light.”

Additionally, Luke Combs, Maren Morris and McBryde, among others, have been announced as solo performers. The full list of 2020 CMA Awards performers (so far) is below.

The 2020 CMA Awards are set for Nov. 11 on ABC, with McEntire and Darius Rucker hosting. This year’s show will feel more intimate, as it is being broadcast from the Music City Center in Nashville, a ballroom-style convention center that sits across the street from the Bridgestone Arena, where the show typically originates.

The coronavirus pandemic forced the change, but unlike the CMA and CMT Music Awards, there will be a large gathering of people even if there is no live audience. A note from the CMAs promises that this show will bring all of country music’s biggest stars together safely in one room for the first time in 2020. The environment is described as “physically distant” by CMA CEO Sarah Trahern.

Lambert is the most nominated artist at the 2020 CMA Awards. Her seven nominations includes one in the Entertainer of the Year category, where she is up against Carrie Underwood, Church, Combs and Keith Urban.