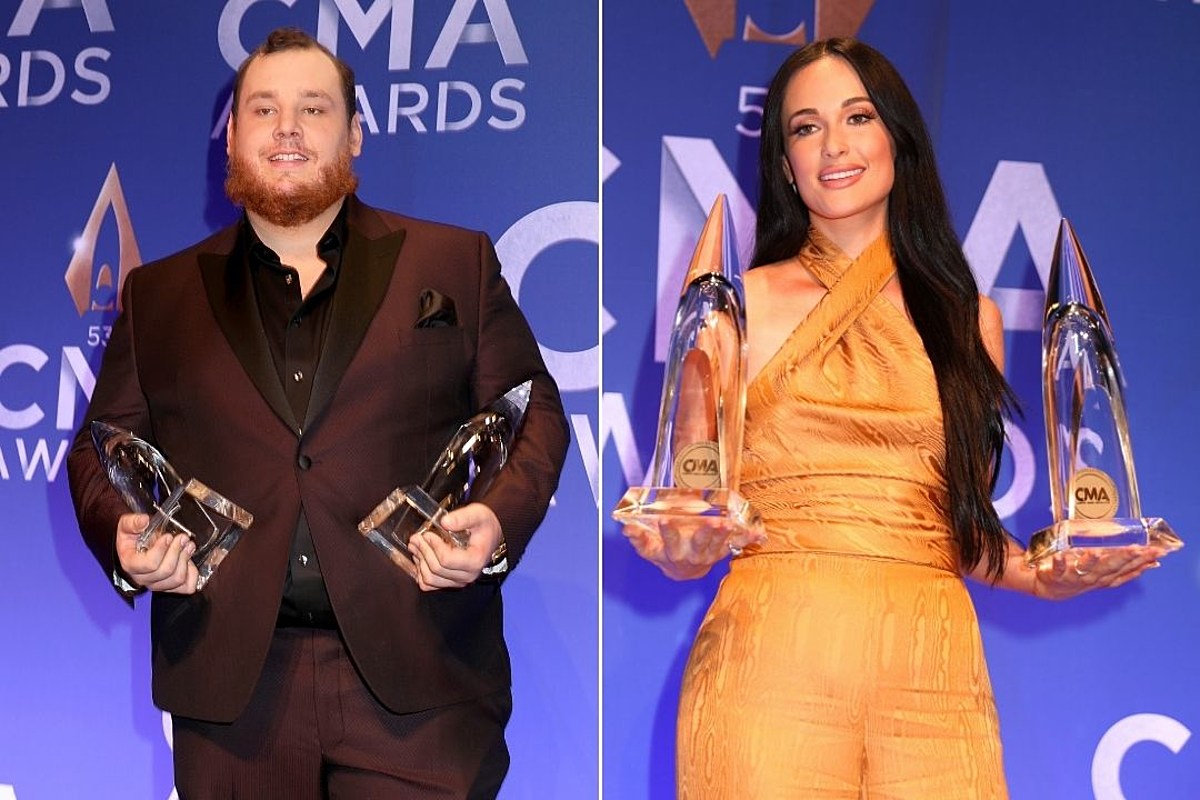 When the CMA Awards celebrated their inaugural year in 1967, two of the most coveted awards of the night were Male and Female Vocalist of the Year. Nearly 55 years later, that sentiment has not changed.

Other repeat Male and Female Vocalist of the Year winners include Keith Urban, Brad Paisley and Ronnie Milsap, all of whom have three, as well as Carrie Underwood and Loretta Lynn, who have five wins apiece. And while it may be surprising that big names such as Willie Nelson and Garth Brooks have never taken home the honor, it may be even more surprising to find that Olivia Newton-John has! She won in 1974 and remains the only non-American Female Vocalist of the Year winner in CMA Awards history.

Click through the photo gallery below to learn more about every artist who has ever been crowned Male or Female Vocalist of the Year at the CMA Awards: