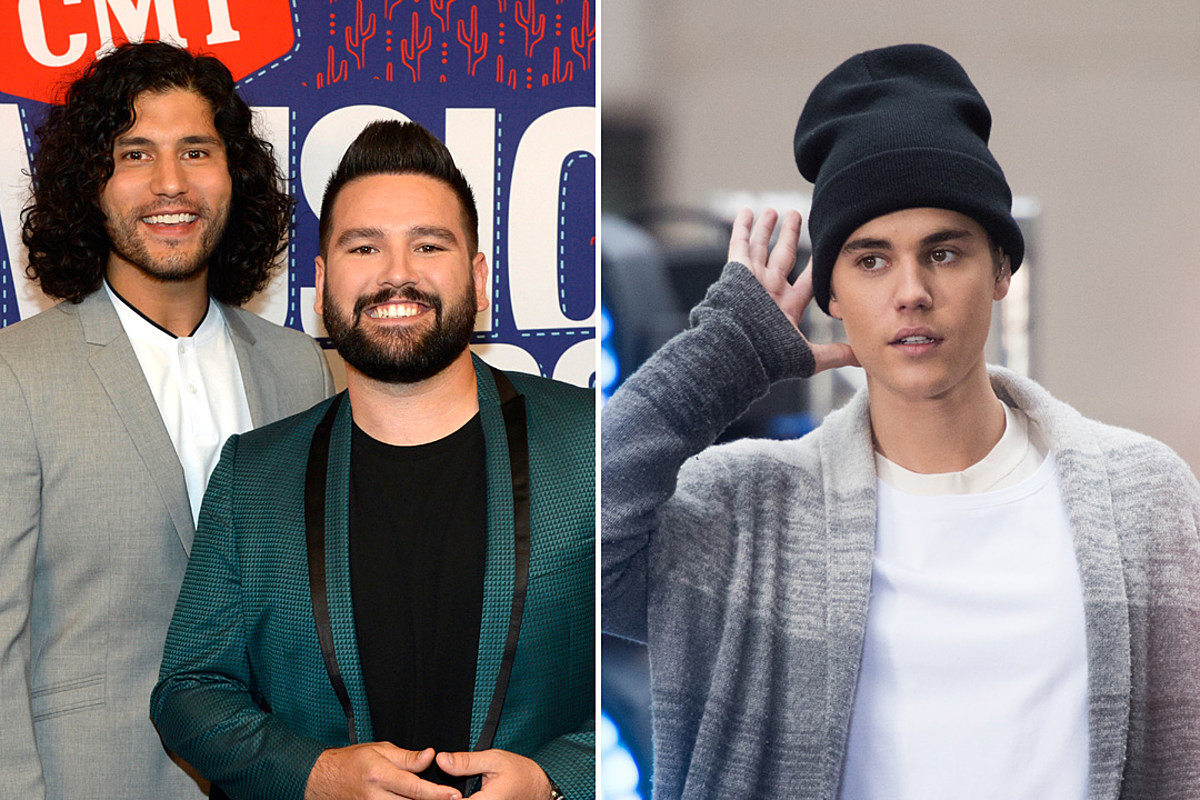 Dan + Shay and Justin Bieber will finally get the chance to perform their hit single “10,000 Hours” together for a live television audience more than a year after its release. The country duo and pop superstar have joined the 2020 CMA Awards performance lineup.

The Country Music Association added Dan Smyers, Shay Mooney and Bieber to the annual awards show’s performance lineup on Thursday (Nov. 5), along with Carly Pearce, Jon Pardi, Old Dominion and more. The trio of artists released their collaboration 13 months ago, in October of 2019, with a music video featuring themselves and their wives following.

Smyers, Mooney, Jessie Jo Dillon and Jordan Reynolds co-wrote “10,000 Hours,” and Dan + Shay began thinking about what it would be like to have Bieber sing on the song with them during that writing session. They have the same manager, Scooter Braun, who helped make the connection.

“He hit back right away like, ‘[He] loves the song. Wants to do it,'” Smyers recalls. “So we connected and he wrote a couple of lines on it, put his spin on it.

“10,000 Hours” was a smash upon its release, topping Billboard‘s Country Airplay, Hot Country Songs, Country Streaming Songs and Country Digital Song Sales charts all at the same time in January. The song is nominated for Single of the Year, Musical Event of the Year and Music Video of the Year at the 2020 CMA Awards, giving Bieber three nominations at the country-focused show.

In addition to those nods, Dan + Shay are also up for Vocal Duo of the Year. As the song’s producer, Smyers has additional Single and Musical Event of the Year nominations.