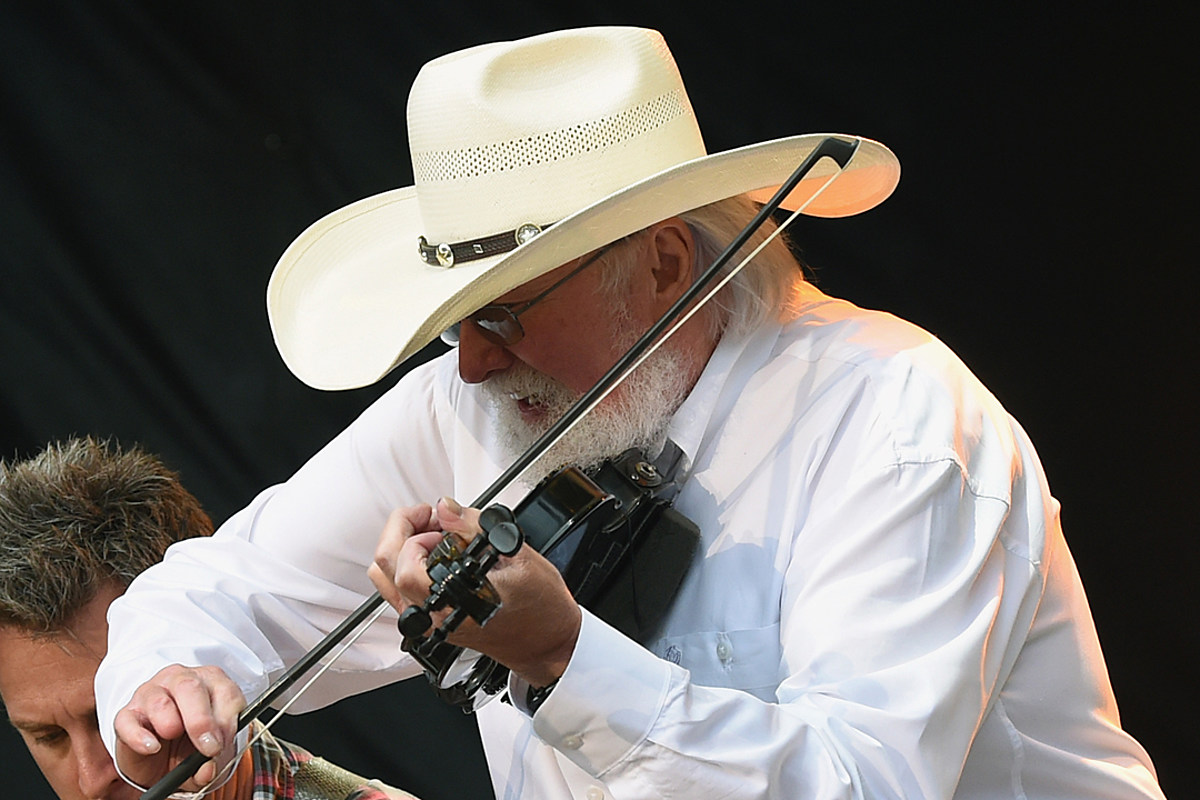 Charlie Daniels will be recognized immediately at the 2020 CMA Awards. Jason Aldean, Dierks Bentley, Ashley McBryde and more will lead a multi-song, show-opening tribute to the late singer and Country Music Hall of Fame inductee.

Daniels — best known for his 1979 song “The Devil Went Down to Georgia” — died at age 83 in July after suffering a stroke. He contributed swampy, country-rock songs and imaginative storytelling, plus his fiddle playing, even if he played far more guitar than fiddle during live shows. Brothers Osborne and reigning CMA Musician of the Year Jenee Fleenor will also join the tribute, with Fleenor sure to add the iconic introduction and solo to the Charlie Daniels Band‘s biggest hit.

“Long Haired Country Boy,” “The Legend of Wooley Swamp” and “Simple Man” are a few of the other well-known Charlie Daniels Band songs. The had three Top 10 hits on Billboard’s all-genre, including a No. 1 one with “The Devil Went Down to Georgia.”

Other tributes at the 2020 CMA Awards will include performances to honor Kenny Rogers and Joe Diffie, both of whom died in 2020. A second round of CMA performances was announced on Thursday (Nov. 5), with Dan + Shay, Keith Urban and Little Big Town joining a show lineup that already included Eric Church, Luke Combs and Miranda Lambert. Four of the five Entertainer of the Year nominees are slated to perform so far, with Carrie Underwood the only one not listed.

The 2020 CMA Awards will air live on ABC on Nov. 11 at 8PM ET. The show will bring all artists together in a socially distant environment at the Music City Center in Nashville. There will be no live audience. Lambert leads all nominees with seven nominations.

Who Has the Most 2020 CMA Nominations?