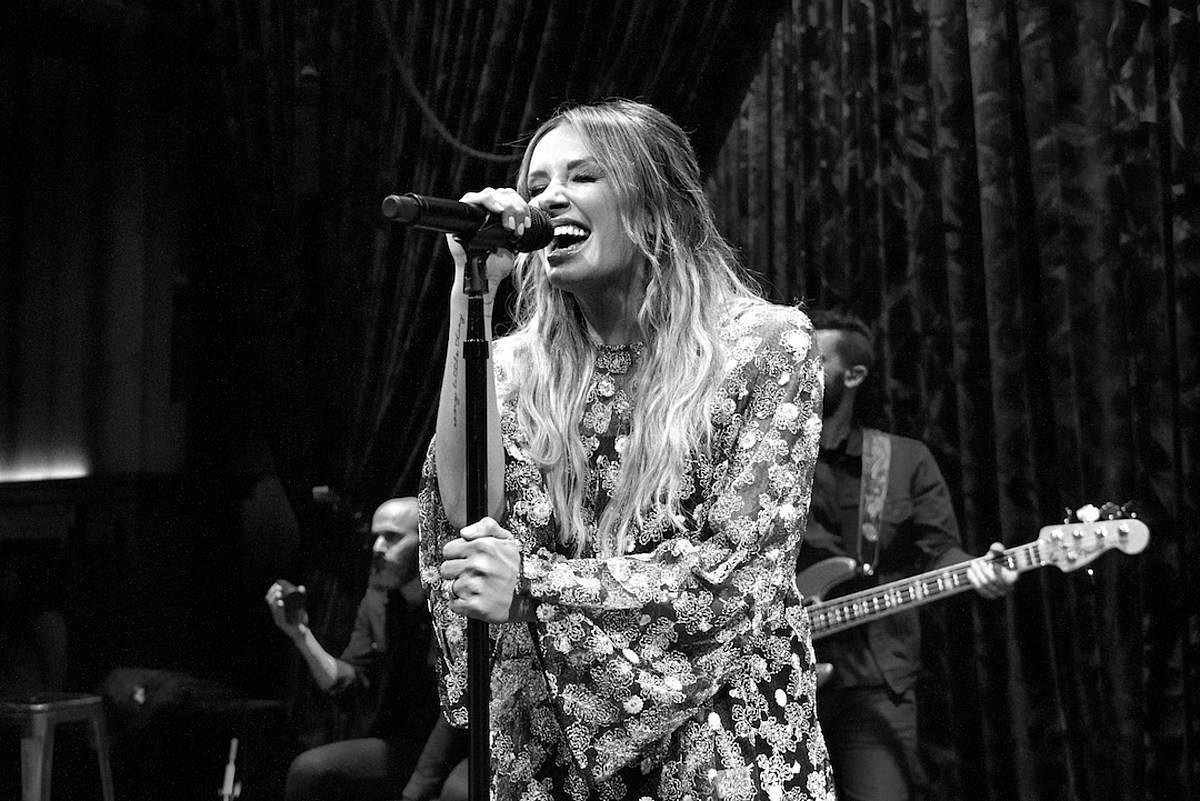 CMA Awards New Artist of the Year nominee Carly Pearce has never wavered in the kind of music she wants to make: Since she was a child, she has been a die-hard country music fan who watched the awards show each year. Now that she’s nominated — for four trophies, nonetheless — Pearce says she’s more driven than ever to keep carving out her place in the genre.

“All I’m trying to do is tell my stories and share my truths, and I feel like because I have a microphone, it’s my duty to really tap into authenticity,” the singer explained in a video leading up to the 2019 CMA Awards ceremony, at which Pearce was nominated for New Artist of the Year.

“I’ve grown up watching the show. I’ve dreamt of what it would be like to win,” she continued. “So many people who win New Artist of the Year go on to be the spearheads of  the genre. It feels like I’ve arrived in a lot of ways, just in myself and in the music that I’m creating … There was just this sense of knowing who you are, knowing where you’re going, knowing the kind of music, the kind of artist, the kind of narrative you wanna write — the kind of story that I wanna write.”

Greatest CMA Moment of All Time? Here’s Our Faves: