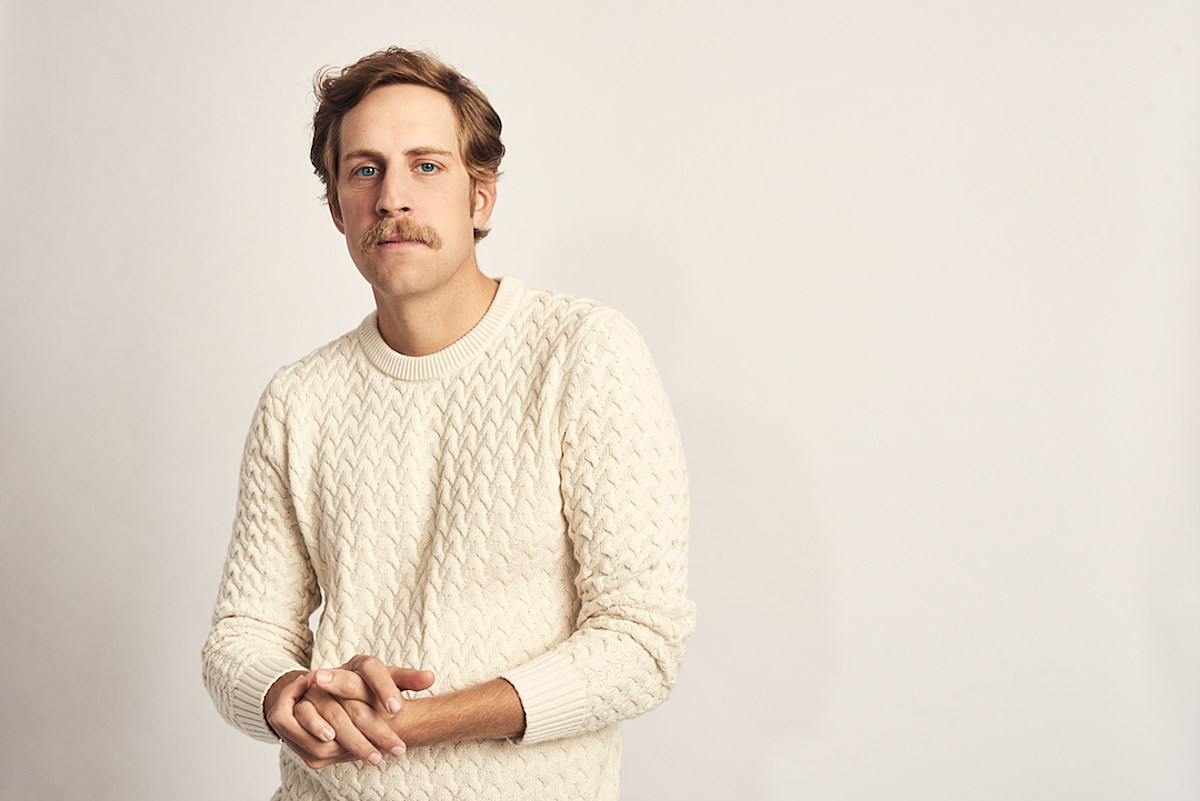 Country artists from Carrie Underwood to Runaway June to Dolly Parton have already put out festive Christmas albums this year, but before we get to December, singer-songwriter Ben Rector is making sure to give Thanksgiving its due.

The Oklahoma native — who has been making waves on Americana and folk charts over the past several years — says he got the idea for his “The Thanksgiving Song” after realizing that Turkey Day is so close to Christmas, it often gets a little overshadowed. Still, the holiday of pumpkin pie, cranberry sauce and stuffing offers plenty of its own traditions to celebrate.

Of course, Rector’s not throwing shade against Christmas or its music: In fact, he’s planning to release a holiday album of his own this year. A Ben Rector Christmas is due out on Nov. 13.