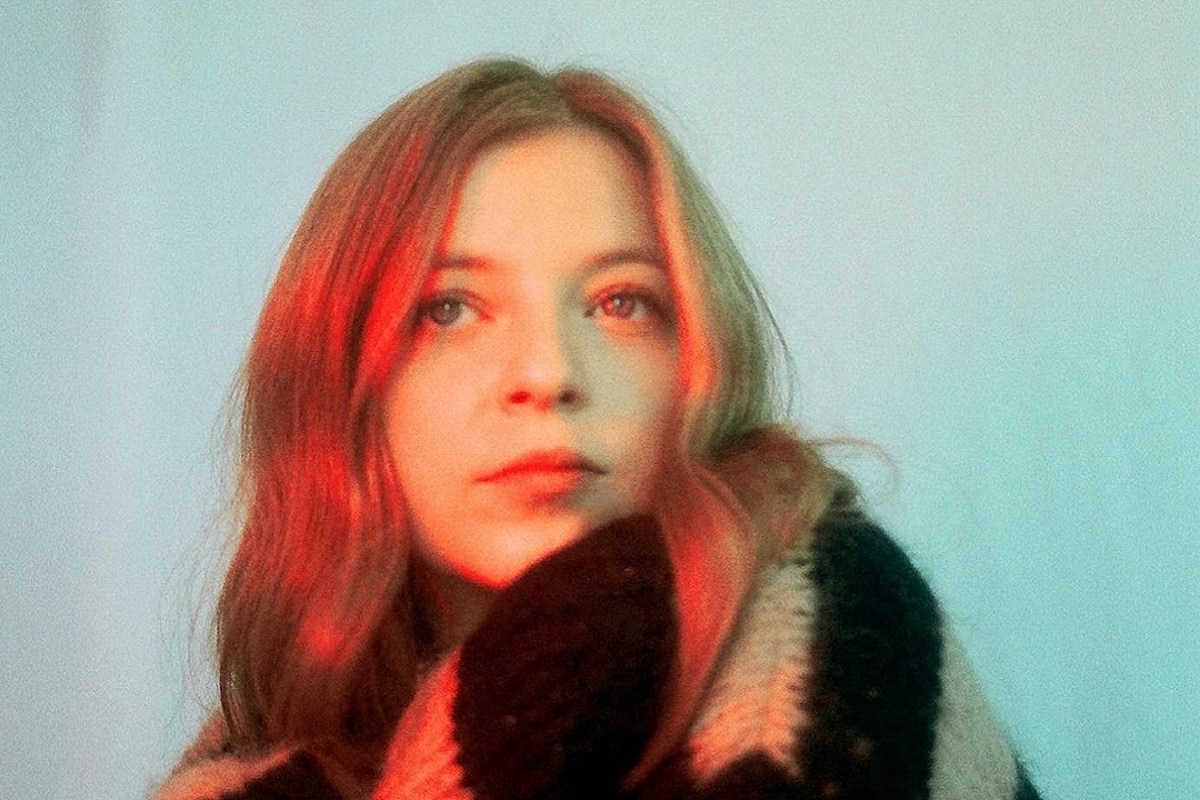 Jade Bird is smitten, but trying to play it cool, in her new song “Headstart.” The singer-songwriter dropped the new track on Wednesday (Nov. 4); readers can press play below to hear it.

Bird wrote “Headstart” early in 2020 and recorded it at RCA in Nashville with Grammy-winning producer Dave Cobb. Her verses, which lament that her crush just can’t seem to pick up on her signs despite the fact that everyone else can tell she’s smitten, are backed by a single, plucking melody line. Tambourine, drums and more join in at each refrain:

“”Headstart” came out of a trip I made to upstate New York at the beginning of the year. Being there, I was immediately taken back to the magic and inspiration of creating the first album,” Bird shares. “It’s quite a light-hearted song, about liking someone who just can’t see the signs, but more than that releasing it feels like a way to give a bit of joy to the end of the year. It feels like community to me, and it makes me want to sing again.”

“Headstart” is Bird’s first new music since her self-titled album, released in April of 2019. Prior to dropping that project, the English singer-songwriter earned acclaim for songs including ”Lottery” and “Uh Huh,” and made appearances at festivals and on The Tonight Show Starring Jimmy Fallon.

Bird spent much of 2019 on tour. She, like most other artists, has been off the road this year due to the novel coronavirus pandemic.

Who Is Jade Bird? 5 Things You Need to Know:

Watch George Jones Perform Some Classic Country Hits On ‘The Johnny Cash Show’ Back In 1970
See the Trailer for Tanya Tucker’s A Nashville Country Christmas
‘The Voice’: Top 8 Revealed for Season 22
Toby Keith’s “Who’s That Man” is a Painful Song for Divorced People
Country Music Memories: ‘Nothing on But the Radio’ Goes to No. 1