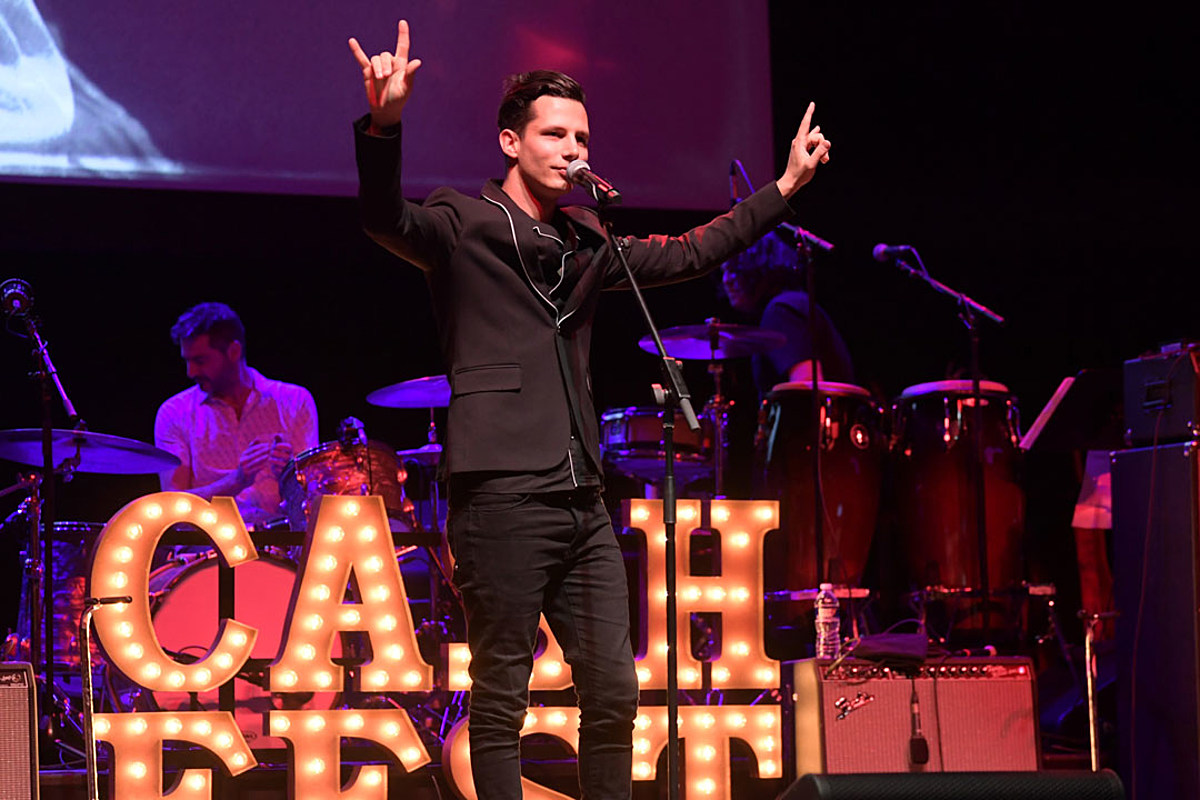 Devin Dawson‘s got a Pink Slip. The “All on Me” singer will release his new EP at the top of 2021.

Dawson’s six-song project features, among other new songs, “Range Rover,” which arrived with the announcement of the EP. The track is a deviation from Dawson’s “Dark Horse” days, featuring a country-trap-leaning beat matched with clever lyrics that share his hope of finding a woman who’d rather ride around in a pickup truck with a broken A/C unit and Keith Whitley blasting out of the broken speakers than a fancy car.

“I’m looking for a girl who sees past blown speakers / And a broke AC and a bench seat / With a quarter-million miles on the motor / But she was looking for that Range Rover,” he narrates.

“Range Rover” is the opening track of Dawson’s Pink Slip EP, and is followed by his previously released single “I Got a Truck” and titles “Not on My Watch,” “Whatever Forever Is,” “He Loved Her” and “Who’s Gonna Hold Ya.”

“I will always be a dark horse, but I have come a long way from the person I was, and I understand more of what it means to be an artist,” Dawson explains in a press release. “There are definitely vibes on this EP that I wouldn’t peg for myself, but I like the unexpected nature of doing things that people don’t see coming.”

Pink Slip will arrive on Jan. 15. It’s Dawson’s first project since his debut album, Dark Horse, was released in 2018. That project boasts the chart-topping single “All on Me.”

Dawson is also one of the co-writers of Blake Shelton‘s recent hit “God’s Country” and is featured on Hardy‘s single “One Beer.” The latter song, which also includes Lauren Alaina, is currently in the Top 10 on the Billboard Country Airplay chart.

Watch Devin Dawson Sing “Asking for a Friend” in Nashville:

Who Is Devin Dawson? 5 Things You Need to Know: