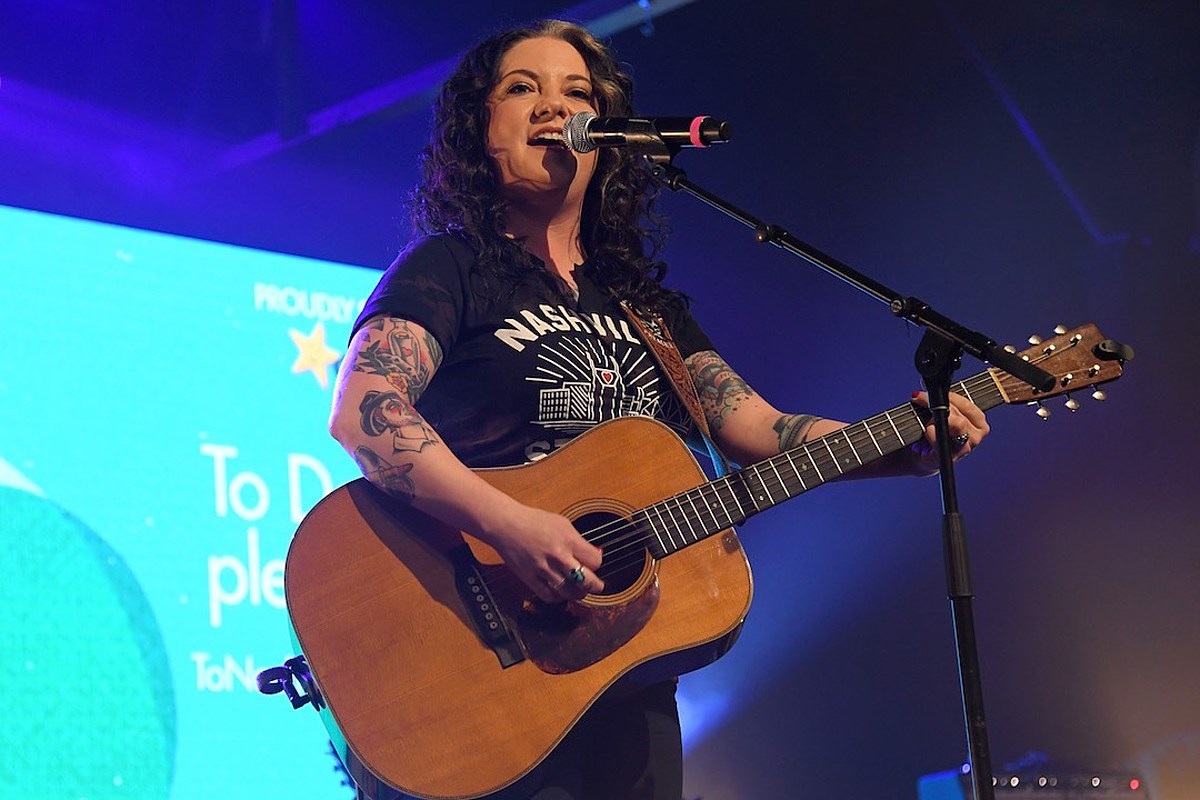 Anyone who’s seen Ashley McBryde perform live can attest to the fact that her relationship with her band, the quirky group known as Deadhorse, is special. In 2018, McBryde introduced the colorful cast of characters behind her onstage to The Boot, and between their misfit charm, diverse musical influences and unbeatable live energy, this backing band has taken on a following all their own.

That made it all the more heartbreaking for the “Martha Divine” singer when she had to suspend her tour plans during the COVID-19 pandemic. After years of sharing stages with her band and crew — not to mention making her Never Will album together — McBryde says it’s been surreal to be apart.

“It’s really awful to be away from those guys,” she admits, explaining that, for now at least, her musical family has disbanded.

“Our front-of-house engineer moved to Seattle. Our lead guitar player moved back to Indiana. My monitor engineer is a barback now,” the singer recounts. “So we’ve all kind of scattered. We still get together for rehearsals, and we still text each other and try to stay as close-knit as we can.”

Like everyone else impacted by the pandemic, however, McBryde’s bandmates have had to improvise in order to continue making a living. ”To keep the lights on, we’ve all had to take on whatever gigs we can,” she explains. “Our love and our joy for each other hasn’t changed, but, man, it sure is a weird feeling to not be with those guys every day.”

As the social distancing era wears on, opportunities to play live are few and far between. McBryde savors every chance she gets to step on a stage, and at the 2020 CMT Music Awards, she even got to bring some of her long-time musical partners with her. The singer’s drummer Quinn Hill, who’s been a part of her band since he was just 19 years old, took the stage with McBryde during her “Martha Divine” performance at the awards show.

McBryde and her bandmates have all done what they’ve needed to do to keep afloat during the pandemic, and fortunately, the singer knows a thing or two about resilience: She logged countless road hours early on in her career, working tirelessly to make her way into country’s mainstream. The singer needs to stay busy in order to be happy, and she knows that about herself, so instead of giving into self-pity when her band had to find other ways to make a living for now, she realized she needed to get creative.

“I’ve said it before, but a dog, like a cattle dog, is a great dog — unless you don’t let it do its purpose and you don’t let it burn that energy,” she points out. “Then it eats your shoes. So I don’t wanna be a s–tty dog. I wanna know my purpose and accomplish it every day.”

Check out the 50 Best Songs of the 2010s, Including Ashley McBryde: