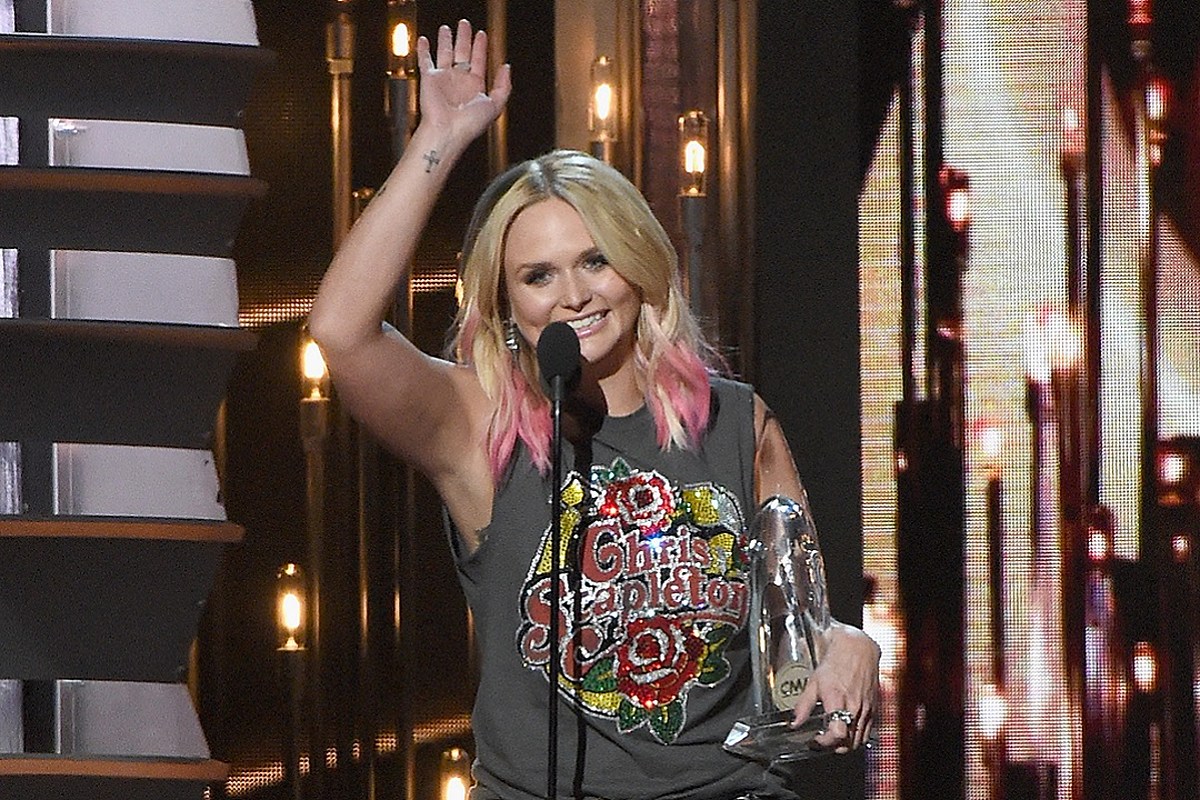 Miranda Lambert leads the list CMA Awards nominees in 2020. The country superstar scored seven nominations this year — the most of any artist — but several others aren’t far behind her.

Second to Lambert in the list of artists with the most 2020 CMA Awards nominations is Luke Combs, who notched six nods, including one for Entertainer of the Year. As a duo, Dan + Shay have four noms this year, but Dan Smyers earned two more as producer, tying him with Combs.

Just behind Combs and Smyers, with five 2020 CMA Awards nominations, is Maren Morris. More than a dozen others earned multiple nods as well:

Dolly Parton Says Her Rock Album Is Coming Next Year: “I’m Callin’ It ‘Rock Star,’ Just For Fun”
Country Music Memories: ‘Nothing on But the Radio’ Goes to No. 1
Tim McGraw Shares Cover of ‘If We Make It Through December’
Throwback To Travis Tritt’s Killer 1994 ACM Awards Performance Of “Foolish Heart”
REVIEW: Maren Morris Wraps ‘Humble Quest’ Tour in Nashville