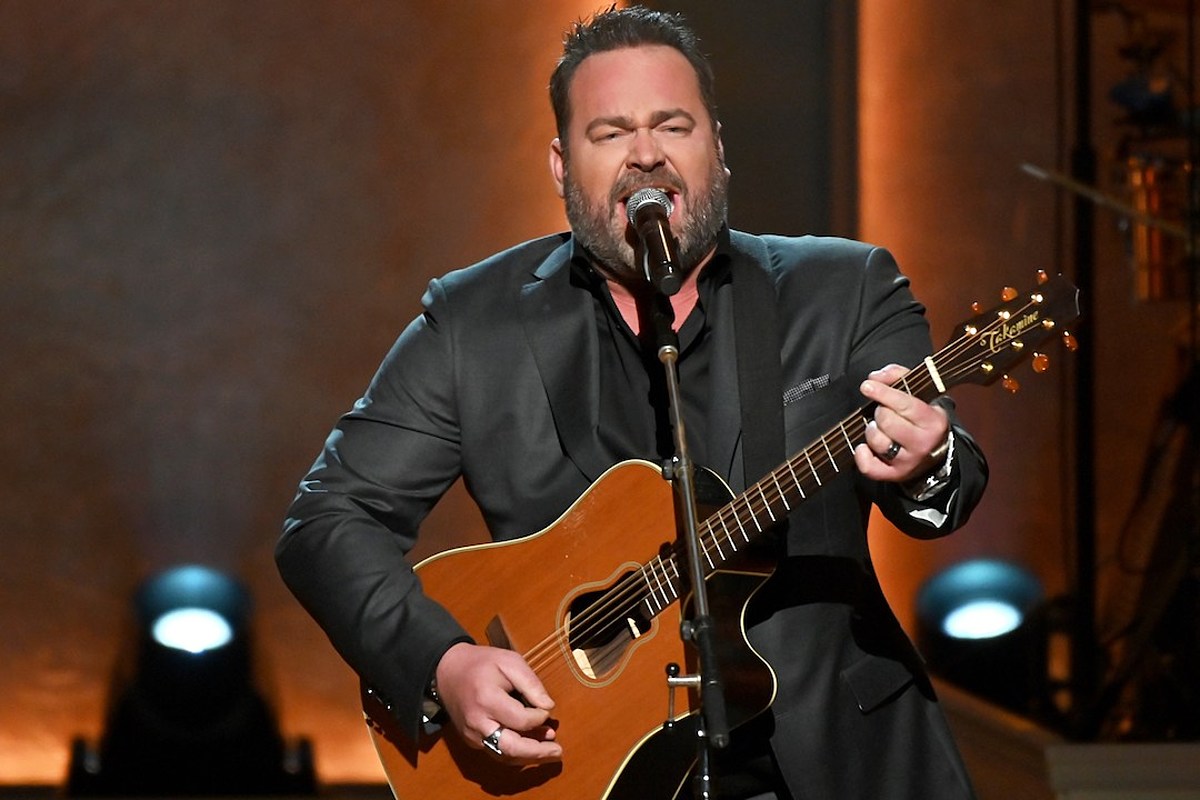 Lee Brice drifts back in time in his new single, “Memory I Don’t Mess With,” lingering for a moment in a memory that’s ultimately best left as such. That’s not because it calls bad times to mind, but rather the opposite. It’s a memory of love story so powerful, poignant and raw that if it doesn’t stay in the past, it just might dominate the future.

Brice’s story of love lost comes with a rolling, soaring vocal delivery, giving his mid-tempo song a catchy and nostalgic feel. The singer co-wrote this track with Brian Davis and Billy Montana, and it’s included on his upcoming Hey World album, which is due out on Nov. 20.

“It’s about exactly what it says,” Brice says of his new song. “It’s one of those memories, one of those things that you can’t let yourself get too close to because it just pulls you in too deep. The memory’s always there. The picture’s always there in your head. But that’s the one you’ve gotta let alone, and let just be a memory.”

“Memory I Don’t Mess With” is the latest of several deep, emotional cuts that Brice has already shared off of his new project. But while the title track is a plaintive plea to a world torn in two by division and tumult, and “One of Them Girls” is an uptempo and optimistic ode to love happening in the present moment, the latest single off the album looks back into a searing chapter in a person’s past.

Hey World also includes Brice’s chart-topping duet with Carly Pearce, “I Hope You’re Happy Now,” which Pearce also included on her own self-titled album that came out in February of 2020.

Carly Pearce + Lee Brice Showed Both Sides of a Breakup in This Video:

Red leaves on the river, footprints in the sand / Cold walk in December, warmin’ up your hands / Sundress on the front steps, sun up by the lake / Blanket down in the backyard, laying wide awake …

Moonlight on the backseat, a breeze through the wires / Springsteen on the speakers, girl, I’m on fire / That’s stuff I don’t think about, ’cause it still kills me now / I still can’t dance around …

Red leaves on the river, footprints in the sand / Cold walk in December, warmin’ up your hands …