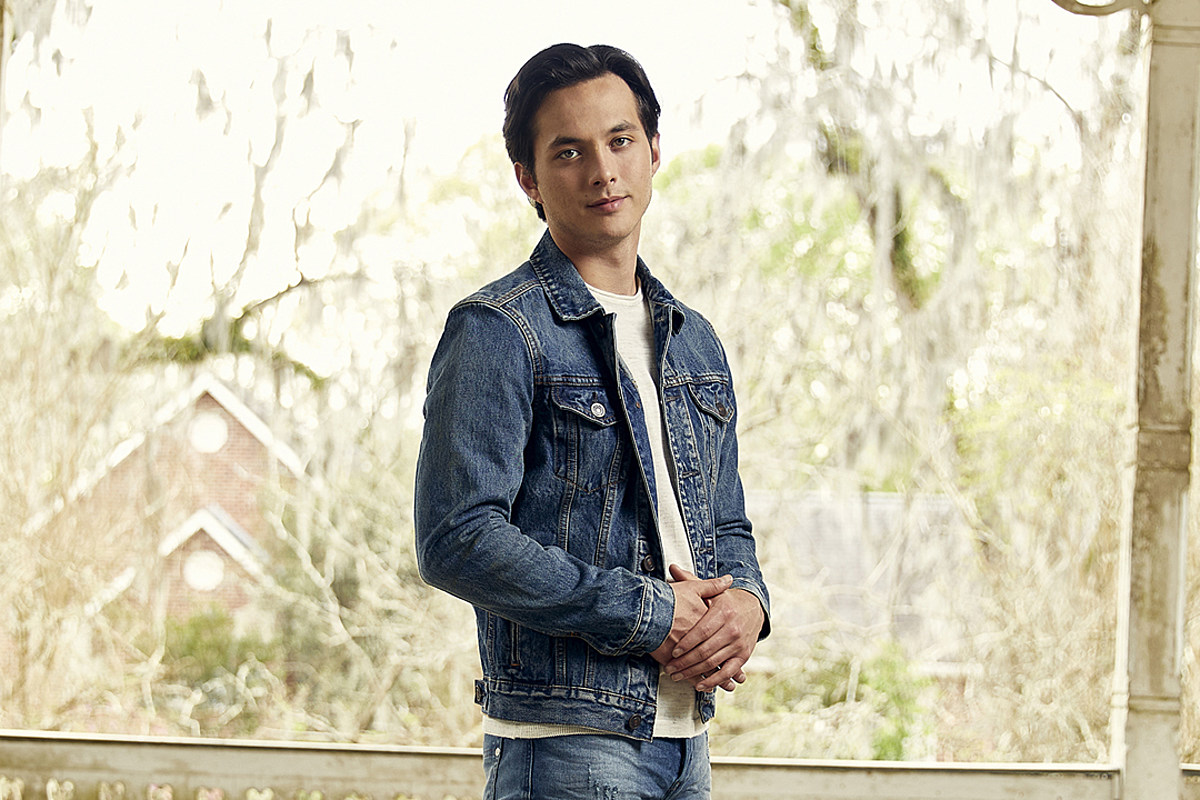 Laine Hardy, 2019’s American Idol winner, is all grown up, but stories from his childhood will still surprise you. This list of 10 things you probably don’t know about the “Tiny Town” singer includes notes on his heritage, influences and early recordings.

In fact, the place he used to go to cut those early demos speaks to what he had to overcome to prove to himself that his was a voice worth hearing. These days, the Hardy Party (his fans) may take his quiet swagger for granted, but just a few years ago, he was nearly too scared to sing for anyone.

We pulled a few other facts out of Laine Hardy during recent interviews, but left anecdotes about his run from police off this list in favor of more snack-sized trivia bites. That large tattoo made the cut, as did early playdates as Elvis and how close he came to the prey while enjoying a form of hunting unique to the bayou:

The 20-year-old Hardy caught our ears with songs including ”Ground I Grew Up On” and “Let There Be Country,” but it was his persistence in songwriting rooms and studios around Music City that cemented him as a true artist to watch moving forward. “Tiny Town” is his new radio single.