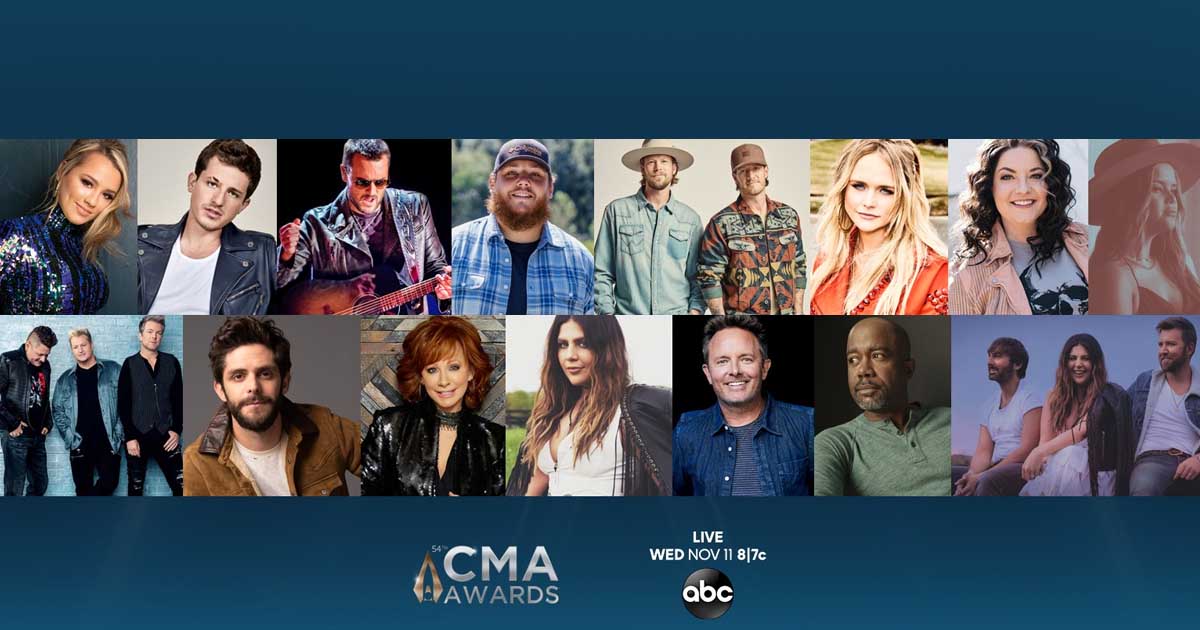 The biggest night in country music is set to happen on November 11 at Nashville’s Music City Center. Though with the absence of in-person audiences, the 54th Country Music Awards will go on and they promise us that it would be one of the biggest country festivities you will experience this year.

CMA Chief Executive Officer Sarah Trahern could not keep her excitement when talking about this year’s awards night. Though it may feel like something is missing with the lack of live audiences, it was assured by the CMA management that we are all in for such a treat with the greatest country artists of today gathered in one room all together.

With less than two weeks from the actual awards night, some details have been released to the public. This includes naming the two hosts for this year which was handed out to seasoned host Reba McEntire, and Darius Rucker as co-host and will be the first black American to be given the chance to host the CMA’s.

This year’s CMA hosts will also be set to perform an emotionally groundbreaking tribute performance. Rucker will also be performing with Lady A.

With this year’s set of nominees and performers all set, there are some surprising facts worth knowing about the 54th Country Music Awards.

Chris Stapleton for Male Vocalist of the Year

Chri Stapleton is undoubtedly one of Country music’s premier male acts. Over the years, he has proven that he is one of the top male acts in country music. But what’s surprising is the fact that Stapleton has not released a single for over two years and has not appeared anywhere, but still gets a nod for the Male Vocalist of the Year.

ACM Newcomers will not Bag this Year’s CMA Awards

It has always been a common occurrence that the CMA and ACM voters do vote for the same artist over again. However, it won’t be the same this year. ACM winners Riley Green and Tenille Townes are nowhere to be seen on this year’s nominees. Morgan Wallen is the favourite for the category.

Some of country music’s leading names; Kane Brown, Blake Shelton, Luke Bryan, and Jason Aldean might probably just be watching the 54th Country Music Awards night at home. Yes, you guess that one right. No nominations for these guys. Well, if all of these are indications, it’s probably because country music’s shifting to new lead men with Thomas Rhett and Luke Combs on the forefront.