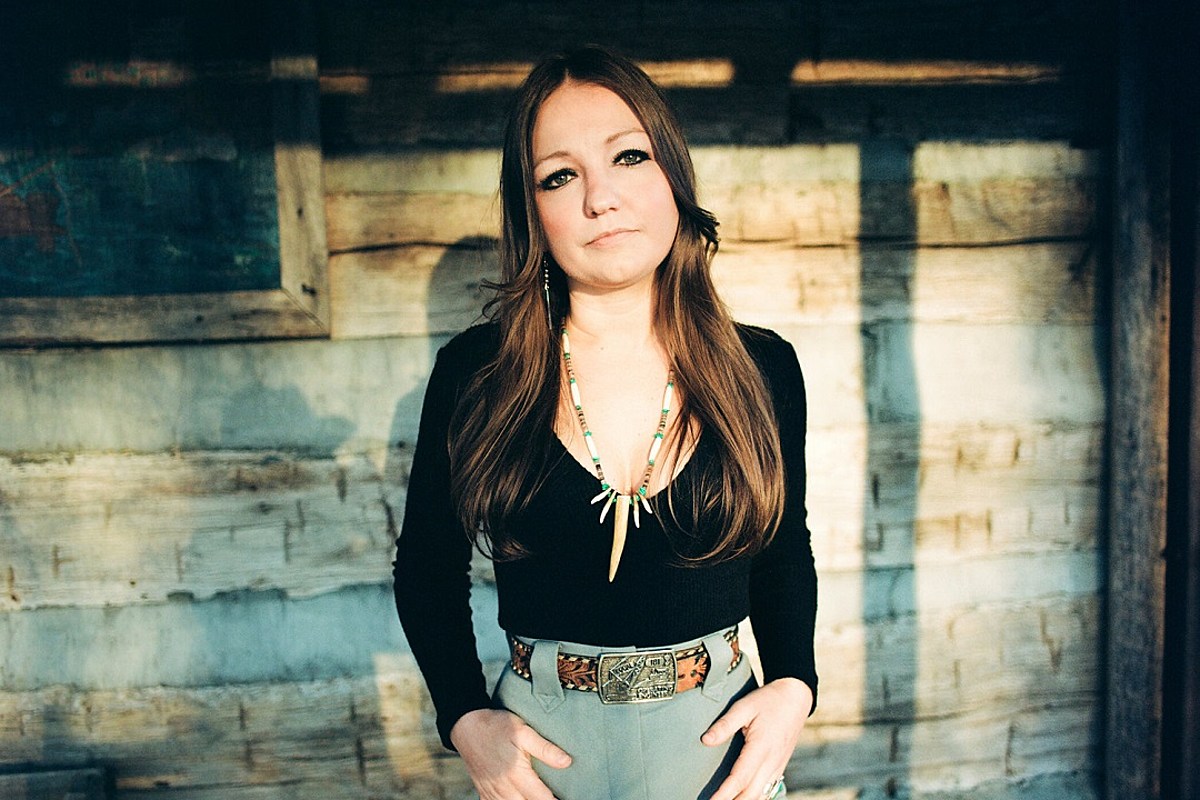 Kelsey Waldon is advocating for equality with her forthcoming new EP, They’ll Never Keep Us Down. Each of the project’s seven tracks is a cover of a song that pushes for change.

Waldon’s EP opens with Kris Kristofferson’s “The Law Is for Protection of the People.” Neil Young’s “Ohio,” John Prine’s “Sam Stone” and Bob Dylan’s “With God on Our Side” are also featured, along with “I Wish I Knew How It Would Feel to Be Free,” written by Billy Taylor and Dick Dallas and featuring Devon Gilfillian.

“I want to work towards a new southern strategy, because my South is a South for all people,” says Waldon in a press release. ”This is about listening to someone else’s perspective.”

When announcing They’ll Never Keep Us Down on Friday (Oct. 30), Waldon shared two of its songs, including the EP’s title track, a Hazel Dickens song from the 1970s:

Waldon also released a cover of Nina Simone’s “Mississippi Goddam,” featuring Adia Victoria and Kyshona Armstrong. Originally released in 1964, the song is Simone’s response to the lynching of Emmett Till, a young Black teenager; the assassination of civil rights activist Medgar Evers; and the bombing of the 16th Street Baptist Church in Birmingham, Ala., in which four young Black girls died.

“This song, which showcases racial injustice as well as the enduring fight and fear that the Black community has had to endure in this country for centuries, still rings true decades later,” Waldon notes. “Today in 2020, as we push for progress, sometimes it still feels like we are going backwards.”

Waldon’s They’ll Never Keep Us Down EP us due out on Nov. 20 and is available for pre-order and to pre-save now. Two limited-edition vinyl versions of the EP, one red and one blue, will benefit Hood to the Holler and the Appalachian Citizens’ Law Center, respectively.

Who Is Kelsey Waldon? 5 Things You Need to Know: