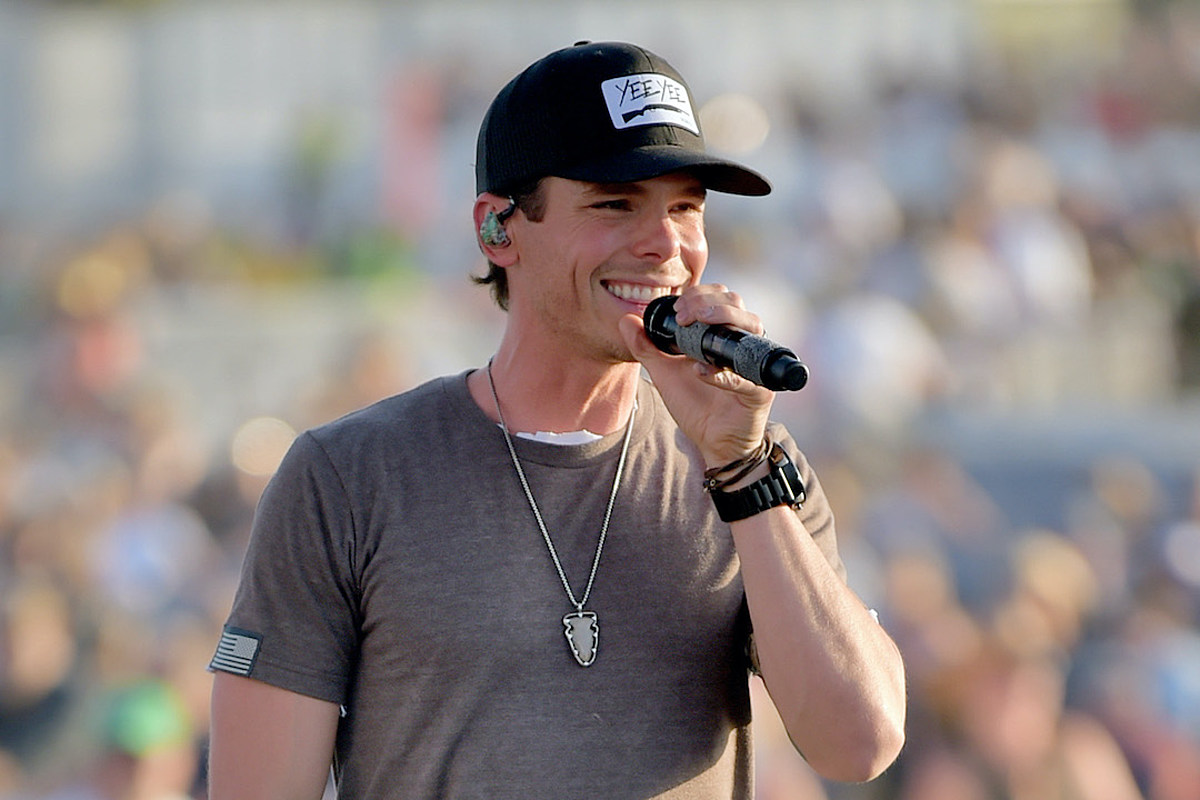 Granger Smith has finally announced a release date for Country Things, Vol. 2. It’s the second part of the country singer’s album project that began with the eight-song Vol. 1, issued back in September.

Along with that news comes word of a contest where Smith will give away his very own pickup truck. The sweepstakes, launched in conjunction with the musician’s Yee Yee Apparel brand, will find five listeners transported to Smith’s Yee Yee Farm in Texas. There, one lucky winner will emerge with the vehicle.

Before that takes place, however, Country Things, Vol. 2 will arrive on Nov. 27. Like its counterpart, it contains eight tunes (plus two additional on the physical version). Of course, the upcoming album also features a couple of songs featuring Smith’s humorous alter ego, Earl Dibbles Jr.

As the singer revealed to Taste of Country Nights, he planned to release Vol. 2  roughly around two months after Vol. 1. All combined, the two parts represent the musician’s 10th studio album.

“Vol. 2 is done,” Smith shared in September. “The whole project is collectively 16 songs. I thought that was a little much to digest all at once, and I’d already carved them down as much as I could. So Vol. 2 is gonna come out around Thanksgiving — you only have to wait a couple of months.”

Pre-orders for both physical and digital editions of Country Things, Vol. 2 are now live. Full details are below.