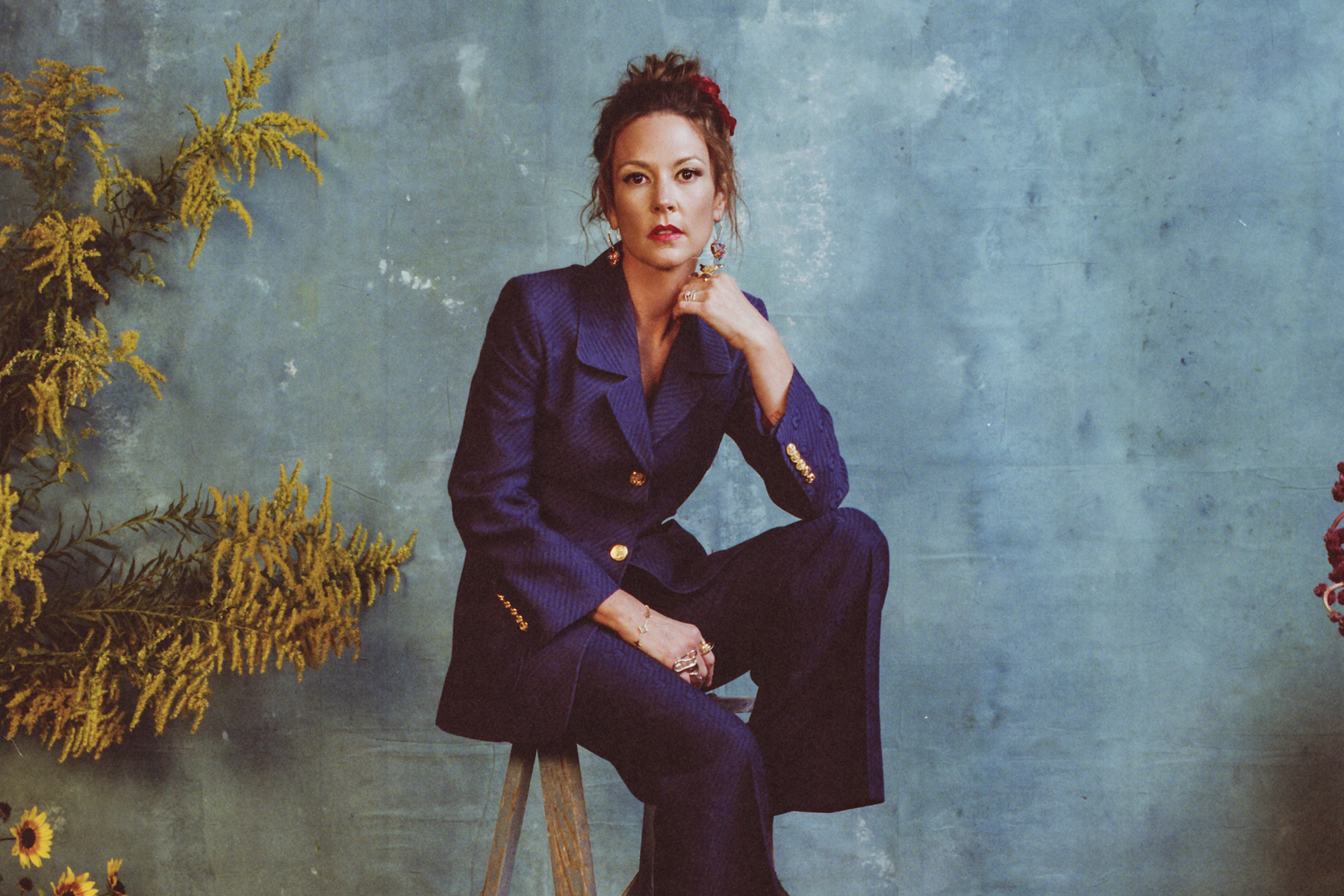 Amanda Shires is one of Nashville’s most celebrated singer-songwriters, winning widespread acclaim for such releases as 2018’s To the Sunset and last year’s debut from The Highwomen, the all-star group she founded with Brandi Carlile, Maren Morris, and Natalie Hemby. Last month, Shires released “The Problem,” a single recorded with her husband, Jason Isbell, that depicts an honest conversation about abortion rights. All proceeds from the song’s sales benefited the Yellowhammer Fund, a reproductive justice organization based in Alabama. In this exclusive op-ed for Rolling Stone, Shires elaborates on why reproductive rights mean so much to her.

I am not a baby-killer. I have never killed a baby. I have had cells removed from my body by a doctor. But no matter what the accusatory asshats on Facebook would have you believe, I am not chopping up and dismembering anyone.

I am not a monster — not by any definition. But sometimes I think it’d be cool to have tentacles, wings, 10 rows of teeth, and talons. Ol’ Monster Shires with her unmatched strength and fearsome jaws would have you bowing at her mighty autonomy.

And in the End

Yep, that’s right. I’m a 38-year-old woman, baptized into three different churches, and I believe that I have the right to decide what I do or do not do with my body. I am capable of rational decision-making, much like a crow.  And Christ, even birds get to decide. Yes, Ol’ Monster Shires is a bird-watcher.

Sometimes women become pregnant, and they don’t want to be pregnant. Maybe they aren’t ready to have more children, they can’t afford another child, or maybe there’s something wrong with their health or the health of the developing fetus. There are so many reasons. But the reasons that I chose to have an abortion are personal, and they are mine. They aren’t for strangers or trolls to dissect. They aren’t for anyone on this earthly plane to judge. God alone will judge. But here we are.

I believe in God. I believe God gave women the ability to terminate pregnancies long before men started negotiating our right to do so. The herbs have been here all along.  Advances in science and medicine have made terminating a pregnancy far safer than it was a few hundred years ago, but women have always been able to control our reproductive systems.

Abortion is not a social issue. My abortion did not affect my neighbor’s quality of life. My right to a safe abortion can be granted at no cost to the members of my community or my fellow American citizens. My choice does not change their lives. For this reason, I believe it is not the role of the federal or state government to deny us the right to make our own reproductive choices. Rather, it is the government’s charge to protect this right from any agency that might attempt to revoke it. The highest court in the land agrees with me, at least for now.

I have a child. She’s five. This past summer, she became a bird-watcher, too. After she saw a bird purposefully push an egg out of its nest, she asked, “Why did the bird do that?” I told her the bird could have done that for a lot of different reasons. I started listing them off. Then I said, “Mommy was pregnant a long time ago and didn’t want to be pregnant, so she called a doctor to help her not be pregnant anymore.”

My child wasn’t shocked or traumatized to hear about abortions. She accepted it as a part of the normal things that can happen in life. I also let her know that the most important thing is that the choice belongs to the person who is pregnant and no one else.