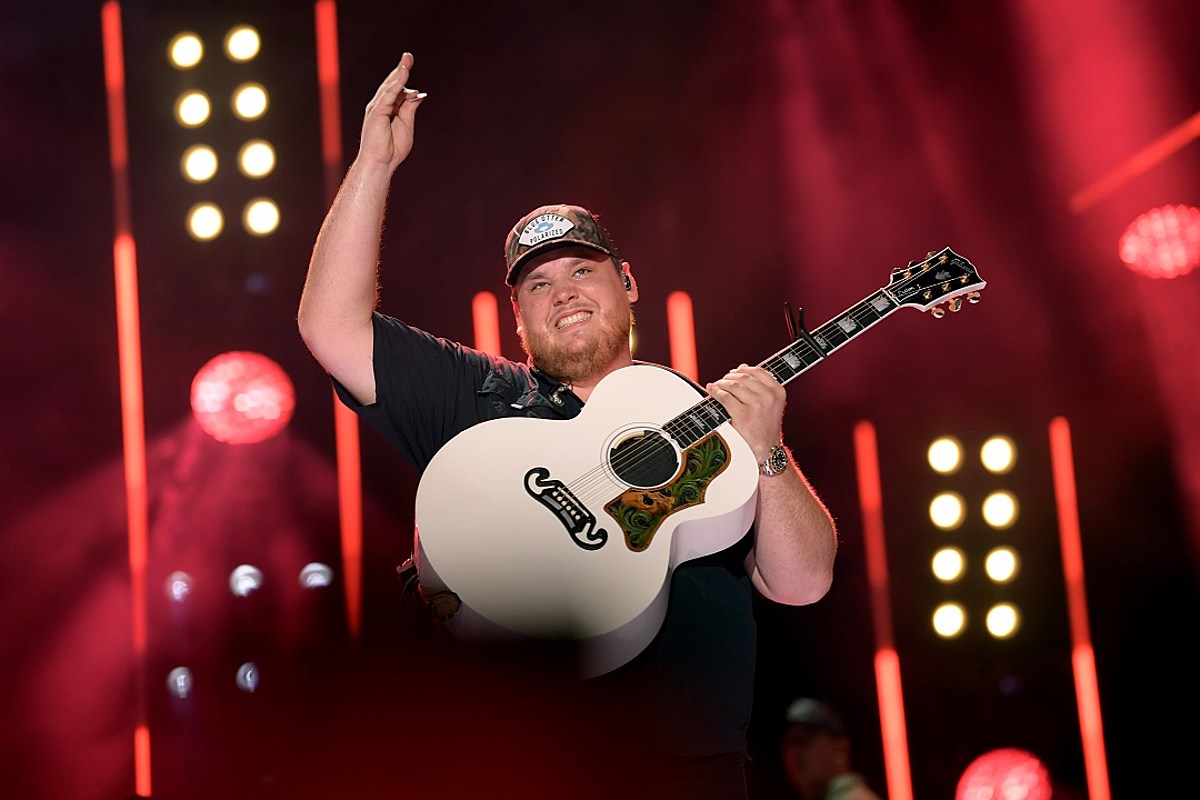 The Horizon Award was introduced at the 1981 CMA Awards, to recognize fresh and emerging country artists. Terri Gibbs, the hitmaker behind “Somebody’s Knocking,” was the first-ever artist to be awarded the trophy in this specific category, and many of the Horizon Award winners who followed Gibbs are artists whose stars continued to rise: the Judds, Randy Travis, Garth Brooks, Alison Krauss, Brad Paisley, Carrie Underwood, Taylor Swift and other notable singers.

In 2007, Swift became the final artist to receive the Horizon Award. The honor’s title was changed to New Artist of the Year in 2008; Lady Antebellum won that year.

Several CMA Horizon Award and New Artist of the Year winners have gone on to receive other major CMA honors, win Grammys trophies and be inducted into the Country Music Hall of Fame. Some past winners are still putting out new country music, some have crossed into other genres, and some have taken a step back from the industry or retired from touring.

Click through the photo gallery below to see which country artists from the ’80s, ’90s and now have been awarded New Artist of the Year at the CMA Awards:

The 2020 CMA Awards are scheduled to take place on Nov. 11 and will air live from Nashville on ABC beginning at 8PM ET. Due to the novel coronavirus pandemic, however, the event will look a bit different than usual: It’s being hosted at Nashville’s Music City Center, not Bridgestone Arena as is customary, and there will be no live audience.