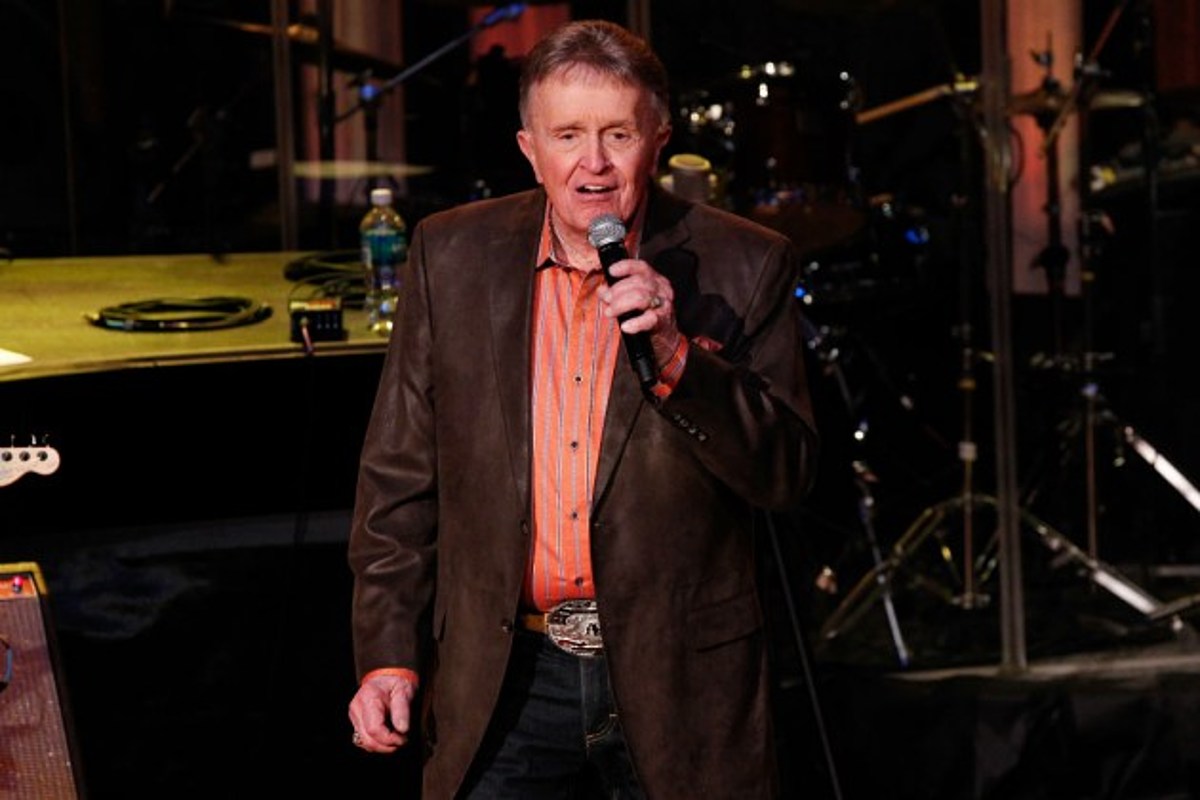 Bill Anderson is a legend, plain and simple. The 83-year-old singer-songwriter, sometimes known as “Whisperin’ Bill,” has done it all during his long career.

Since the early 1960s, Anderson has released more than 40 studio albums, recorded seven No. 1 songs and written or co-written countless hits for other artists. In fact, one of the most impressive things about Anderson is his versatility: He’s the soft voice behind many classic country songs, but he’s also the writer or co-writer of plenty of your current favorites (songs from Brad Paisley, George Strait and Kenny Chesney, to name a few).

The Boot’s list of Anderson’s best songs includes a little bit of both Anderson the songwriter and Anderson the recording artist (and sometimes both). From 1961 until today, these are his Top 10 songs.