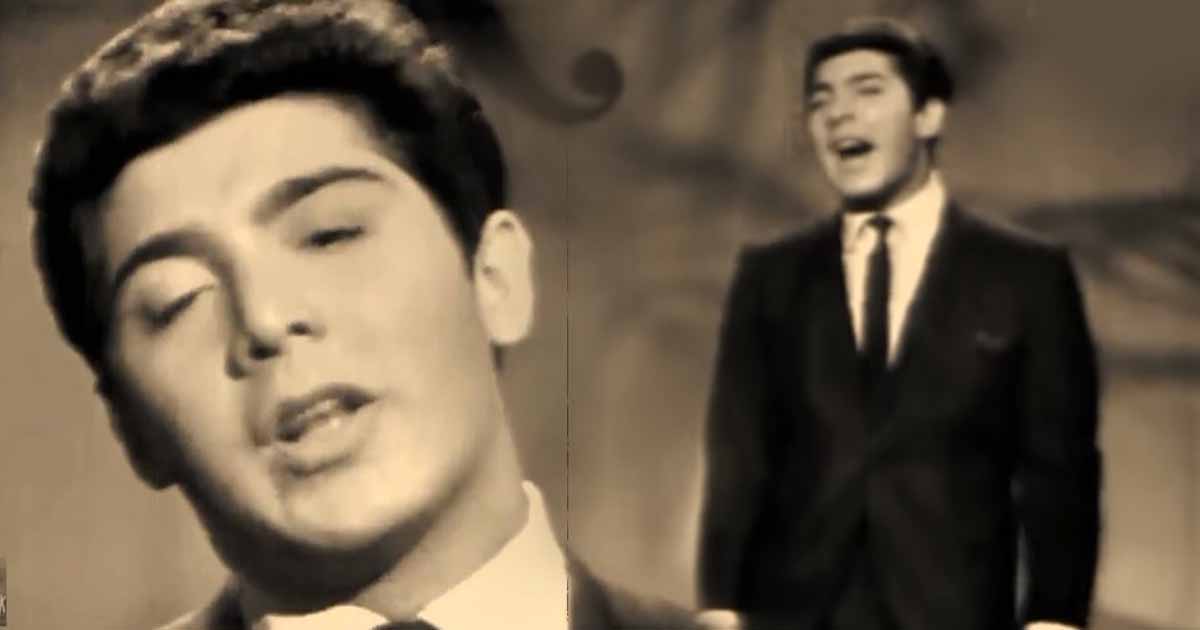 Do you still remember the name of your first crush? How about recalling all those moments when you still have to peep through the window to look at your crush? Having a crush on someone during your teenage year is normal. On the other hand, if someone had told you that he/she likes you, take that as a compliment because you have no idea how many liters of water he/she drank just to tell you what he/she really feels.

We get to admire someone not only with his/her looks, lifestyle or wealth, but because that person has a unique characteristic that not everyone has. Come, and let me share with you Paul Anka’s story about his teenage crush in the song “Diana.”

Originally written and recorded by Canadian-American artist Paul Anka. The song was released in July 1957. Upon its release, the song has been sold millions of units worldwide most especially in the UK. “Diana” reached number 1 on the Billboard’s Best Sellers In Stores, R&B Best Sellers list and  UK Singles chart.

Paul Anka was one of the teenagers who loved to write about teenage love in the ’50s. Other musical hits were penned by a professional songwriter.

The strings attached was only for the sake of the song. They have not given the chance to build a relationship together. In fact, Anka never talked with Diana anymore after writing this song. As time had passed by, it was reported that Diana had two children, got divorced and was managing a dress shop.